The Urban Sun Belt: An Overview

This paper focuses on the 22 metropolitan statistical areas in the Sun Belt with a population of 1 million people or more. Together, they accounted for almost half of all population growth in the entire United States between 2010 and 2016.

Overall, the combination of growing income inequality, rising housing costs, segregation and the automobile-centric nature of Sun Belt cities creates an interconnected set of challenges that would be difficult for any city or metropolitan area to deal with. The fact that these challenges are occurring in large, young, fast-growing metros makes the challenge doubly difficult. This report highlights the differences between Sun Belt urban areas and other metros, and it aims to start a conversation about how large Sun Belt cities might begin to tackle the urban policy challenges specific to them. 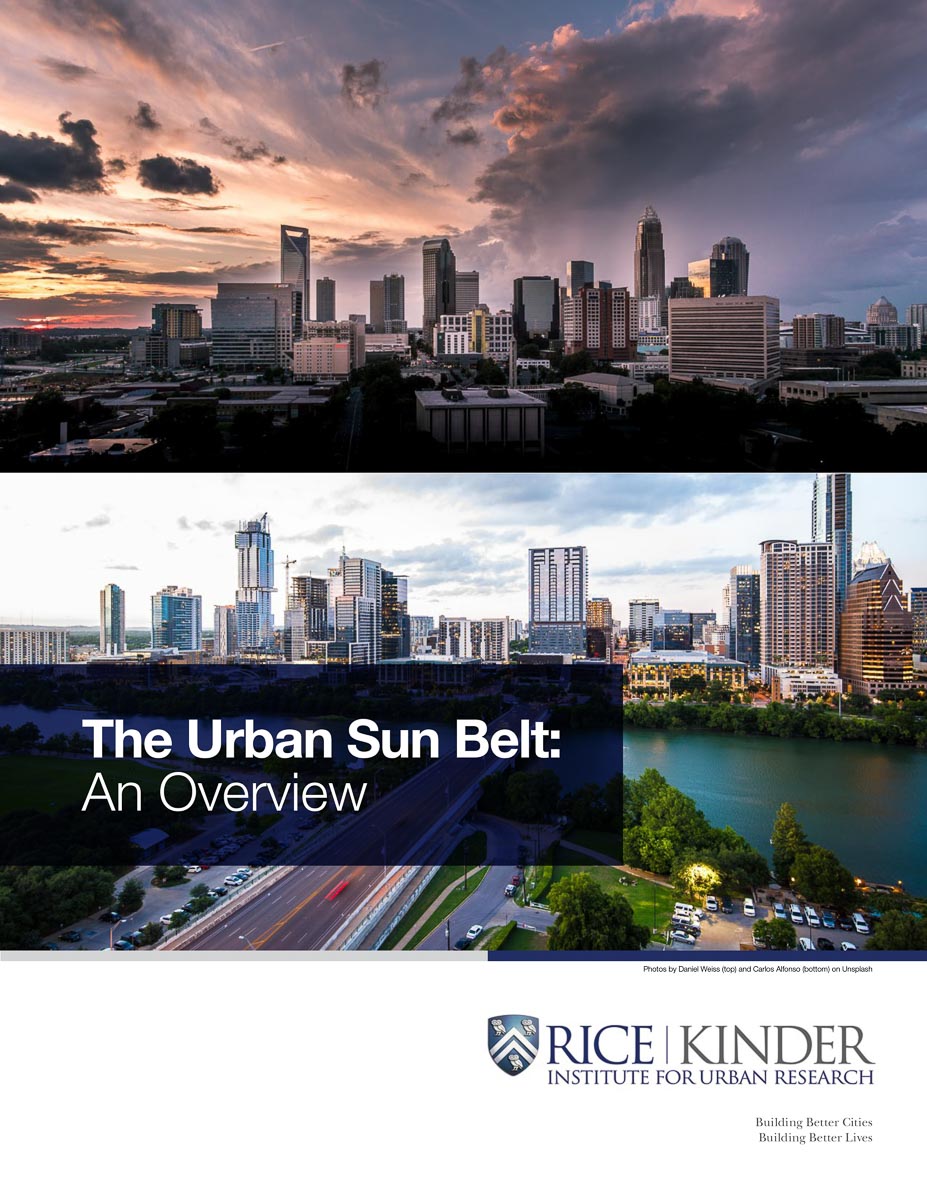 The Urban Sun Belt: An Overview 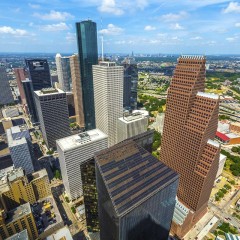 This webinar explores findings from a report from the Kinder Institute on the urban Sun Belt – covering such topics as demographic change, the economy, housing, and sprawl. A panel discussion follows the presentation 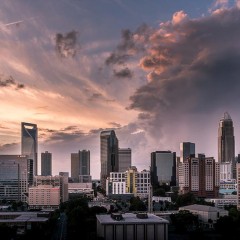 Charlotte and other Sun Belt cities are powering urban growth, but they have issues to tackle
RESEARCH :  Aug. 6, 2020 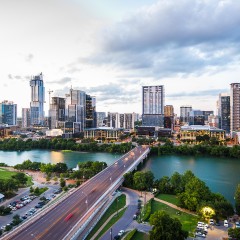 Large cities of the Sun Belt are getting bigger and younger faster than metro areas in other parts of the country. They also face a combination of challenges unlike those metros in other regions; however, American urban policy as we know it was created for traditional Northeastern and Midwestern cities. 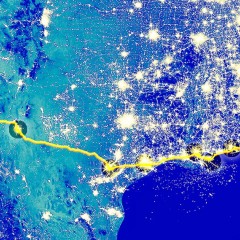 Together, the bold cities of the I-10 corridor can take on the urgent issues of our time
PERSPECTIVE :  Jun. 11, 2020

The coronavirus pandemic has laid bare many of the disparities deeply rooted in our society. Given the technology available to us, such as data-gathering technologies, visualization systems and instantaneous communication, our ability to anticipate the future is unprecedented. Combining those resources with collective action, we can confront the issues we’re facing today and prepare for the challenging events of tomorrow. 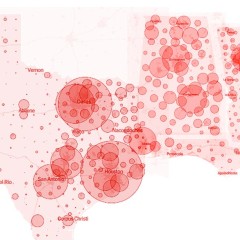 Amid reopenings, Texas, Arizona, Florida, Oklahoma and California are among many states seeing large spikes in new coronavirus infections. 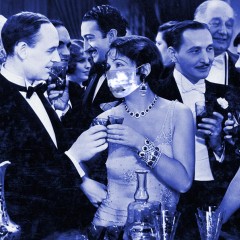 Will the rush to reopen only end up intensifying the economic crisis?
RESEARCH :  Jun. 26, 2020

Texas and other small-government Sun Belt states, which were already were limited in their capacity to respond in times of economic crisis, were hit hard by big drops in consumer spending resulting from the coronavirus pandemic. As the second part of the pandemic’s first wave now washes over many of these states, it remains to be seen what effect it will have on their floundering economies.