Large cities of the Sun Belt are getting bigger and younger faster than metro areas in other parts of the country. They also face a combination of challenges unlike those metros in other regions; however, American urban policy as we know it was created fo 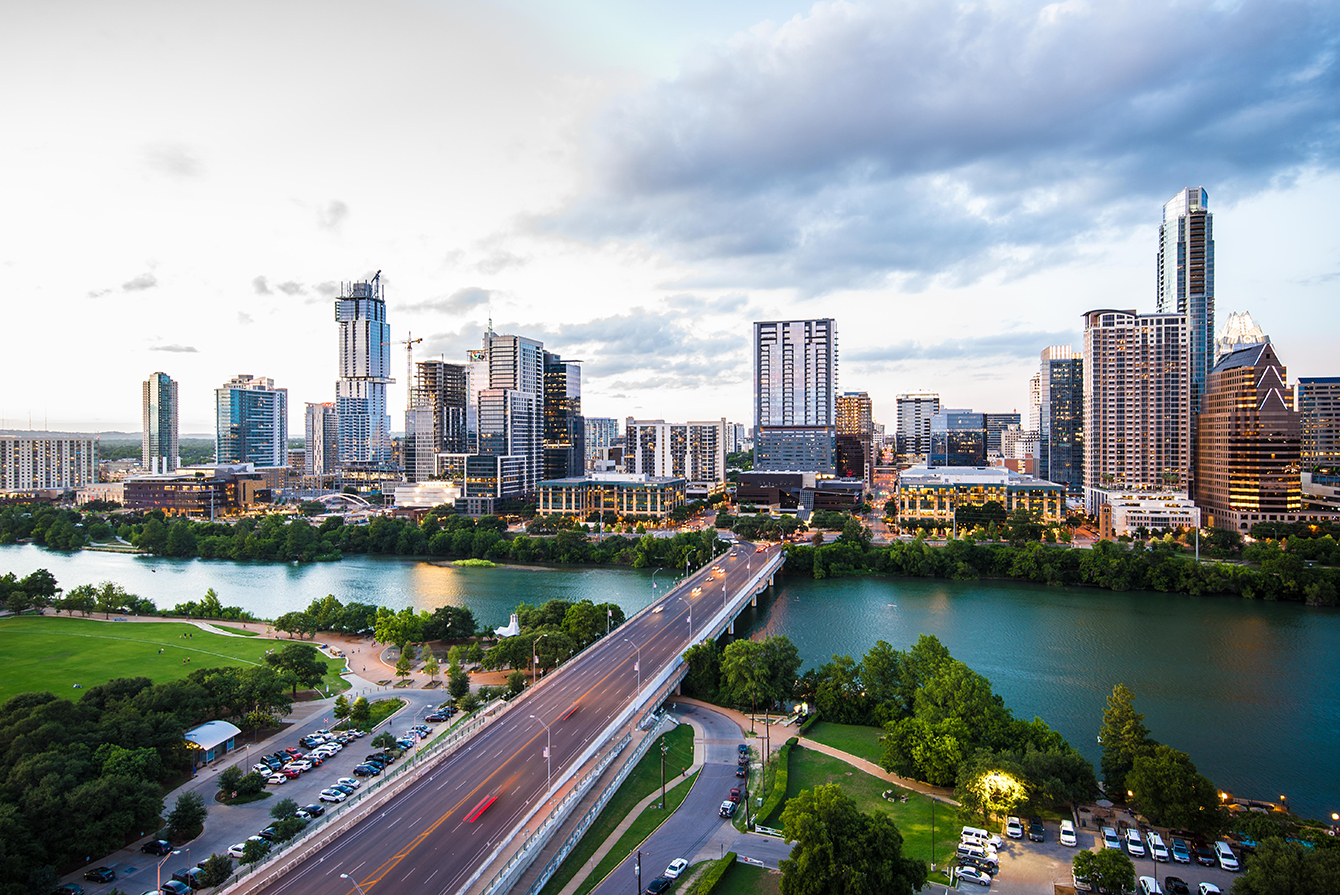 Large cities of the Sun Belt are getting bigger and younger faster than metro areas in other parts of the country. They also face a combination of challenges unlike those metros in other regions; however, American urban policy as we know it was created for traditional Northeastern and Midwestern cities.

“If it’s happening in Houston, it’s something that you can begin to see happening across the country.”

So says Stephen Klineberg, the founding director of the Kinder Institute for Urban Research. Klineberg has spent the past 40 years watching the city grow and evolve and emerge as a bellwether of America’s future. As the title of his new “biography” of Houston suggests, it’s the “prophetic city.”

That future can be seen now in the cities of the Urban Sun Belt — the 22 metropolitan statistical areas in the Sun Belt with a population of 1 million people or more.

Almost half of all population growth in the nation between 2010 and 2016 happened in these 22 metro areas. Not only are the Sun Belt’s largest metros growing faster than cities with populations of 1 million or more in other parts of the country, the growth includes larger numbers of younger and older residents. Economically, the large metros of the Urban Sun Belt are growing fast as well; however, the gains are greatest in high- and low-paying job sectors. While all of this growth is good, it presents a number of challenges — both social and economic.

“The Urban Sun Belt: An Overview” — a newly released white paper from the Kinder Institute — explores the interconnected opportunities and problems facing these large, young and quickly growing metro areas and how they differentiate them from the big cities of the Rust Belt and Coastal/Mountain regions of the U.S.

The large Sun Belt metros are growing faster in terms of population, but their low-income populations are increasing faster than the rest of the country as well, according to the paper. And, along with the economic inequality created by the concentration of job growth in high- and low- paying industries, the large Sun Belt metros — long viewed as very affordable places to live — are seeing home prices steadily increase. That affordability is further threatened by the low-density and sprawl that’s common to the cities of the Urban Sun Belt and makes their residents more dependent on cars for transportation.

“The way Sun Belt cities are laid out, you’re just more dependent on cars,” said Bill Fulton, director of the Kinder Institute. “That’s a real strain on families who are filling these low-wage jobs, since transportation costs are higher than you think, not to mention the cost of housing, which is on the rise.”

Affordability is slipping away

For years, the low cost of living in large Sun Belt metros has been a big selling point and a major reason for much of the growth in those areas. That advantage, however, is disappearing as incomes stagnate while the cost of living continues to rise.

A report released in May by the Kinder Institute and LINK Houston looked at where affordable housing and high-quality, affordable transportation overlap in the city. According to that report, Houstonians, on average, spend roughly 45% of their income on housing and transportation combined.

Families are considered “cost-burdened” when paying more than 30% of their income on housing. The problem of housing affordability in fast-growing, sprawling metros like those of the Urban Sun Belt is exacerbated by the need for many residents to own a car.

Many of the challenges facing the Urban Sun Belt are very specific to those metros. Making it more difficult to meet these challenges, according to the report, is the fact that most American urban policy is still crafted — and policy research is still conducted — with traditional Northeastern and Midwestern cities in mind.

Historically, social, economic and urban planning problems in those cities, whose governments have more power to make changes, have been addressed through government and private philanthropy. However, the report points out, these two institutions are not as strong in the Sun Belt as they are in other parts of the country.

That means large Sun Belt metros will have to find new approaches to addressing these challenges. Coming up with new approaches to these concerns, the report concludes, will require the collective efforts of political leaders, civic and philanthropic leaders, business leaders and academic research institutions.

Coming up tomorrow on the Urban Edge, Ten Across founder Wellington Reiter writes about how cities like Houston, Phoenix, Jacksonville and Los Angeles — often derided for their consumptive land-use patterns — are being considered by many who are concerned with the density/distancing equation as a result of the coronavirus pandemic and looking to make a move. While it’s not yet known how a new wave of migration to the Sun Belt region might change housing, transportation and work patterns, another cycle of profound transformation may be on the horizon for a region accustomed to rapid change.