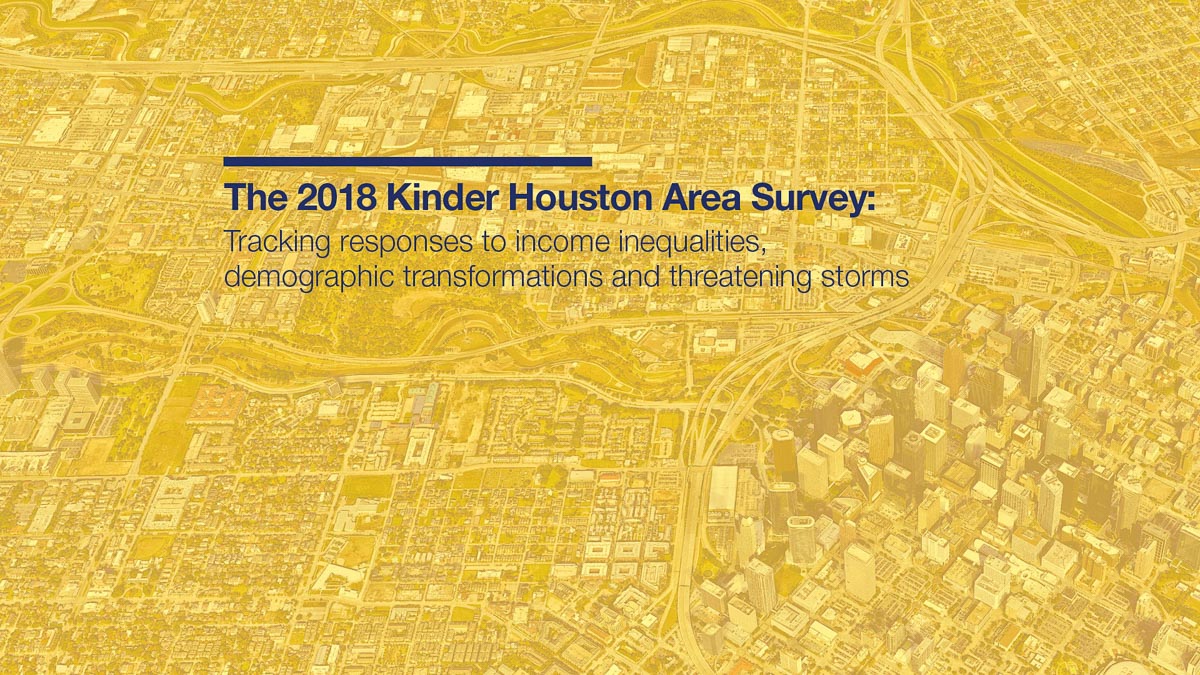 This report measures perspectives on the local economy and concerns about flooding and resilience after Hurricane Harvey. It notes the growing divides in beliefs about the American future and the paradoxical increase in the belief that a high school diploma is sufficient to be successful in today’s economy. The report finds that residents continue to express increasingly positive attitudes toward immigration and more favorable feelings toward gays and lesbians, Muslims and undocumented immigrants. It measures the degree to which respondents were impacted by Hurricane Harvey and their assessments of policy proposals intended to mitigate future flooding. Finally, the report pulls from four years of “oversample” interviews in Fort Bend and Montgomery counties to document the way these counties differ in their demographics, support for government programs seeking to redress inequalities, and the importance they attach to transit, walkability and land-use planning. 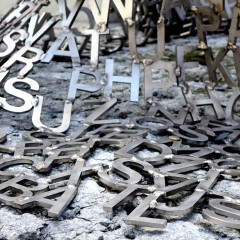 Surveys offer insights into how experiences within one of the most diverse metropolitan areas in the country vary depending on background. 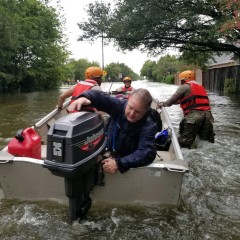 Flooding Is Seen As a Regional Problem. What About Its Solutions?
RESEARCH :  Apr. 17, 2018

Affected or not by Hurricane Harvey, Houston area residents want action on flooding, but regional approaches are still lacking.

And support for pre-K funding was particularly high, according to the latest survey.

More than half of Harris County residents said the area's air pollution control was fair or poor. 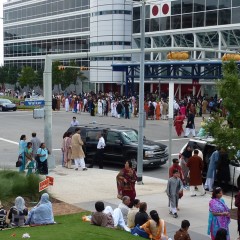 Survey results show increasingly positive views toward Muslims in the Houston area, but it's still less than half of respondents who feel that way.