Houston, the city of no zoning, lives to plan another day

The Texas Supreme Court has settled it: Houston's historic preservation ordinance is not a form of zoning, which is expressly banned in the city charter. The decision seems to clear the way for more local experimentation with urban design and development 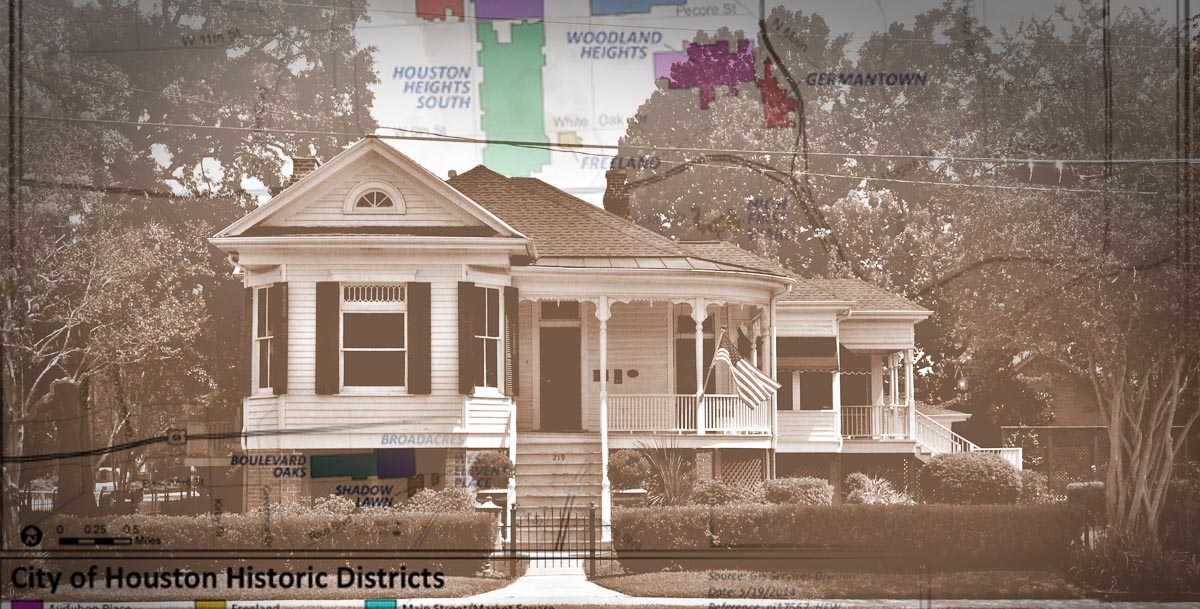 The Texas Supreme Court has settled it: Houston's historic preservation ordinance is not a form of zoning, which is expressly banned in the city charter. The decision seems to clear the way for more local experimentation with urban design and development rules. Just don’t call it zoning.

Preservation advocates celebrated the June 4 decision, which brought an end to a seven-year legal dispute.

The city of Houston successfully argued that historic preservation falls under the “home rule” powers of the city, which allow it to regulate some forms of development, such as flood plain building requirements.

But the ruling itself might be a subject of future study. The nine-member court—all Republican—was unanimous in the conclusion that the city’s historic preservation ordinance did not rise to the common law understanding of zoning—a notion that the justices struggled with, at one point even citing Merriam-Webster in the official opinion.

The agreed-upon definition is that zoning specifically prescribes land uses—for example, single family residential vs. commercial—as part of a comprehensive city planning process. The court also noted other defining features of zoning, such as being applied universally (meaning its rules apply equally to the entire city) and usually involving the geographic partitioning of an entire city, not just a small segment.

However, four members of the court, filing a separate concurring opinion, cautioned that Houston’s approach “stands perilously close to the line” of constituting zoning and that future regulation should be held under closer scrutiny.

“The Court’s broader reasoning may provoke the City to false confidence in its ability to evade private property protections by mischaracterizing the substance of its land-use regulations,” the justices wrote.

The concurring opinion specifically notes that while the intent of prescribing land use may be absent in the ordinance, the effect could be plainly apparent if a historic district’s building rules make it difficult to have anything besides a single-family home or a business based within one.

Law professor Matt Festa, who represented the Heights-area clients in challenging the historic preservation law, has long argued that “de facto” zoning has been in effect in Houston. He was part of a team that documented the city’s zoning-like tools in a 2017 report as a Kinder Institute fellow.

“You know for two people to challenge this vast regulatory power that the city has, that’s a tough call. The legal standard the court had to weigh was abuse of discretion,” Festa said in a phone interview, no longer speaking for his clients but still pondering the ruling as a scholar. “I think the justices in the concurring opinion simply weren’t willing to go that far and call it abuse.”

The historic preservation ordinance was first adopted in 1995, just a few years after voters in Houston rejected a referendum to adopt zoning—the third such attempt in the city’s history. Initially the ordinance set up historic designations as little more than an honorific with no enforceable mandates other than a 90-day waiting period prior to a demolition.

Over time, the policy was strengthened, creating a process for setting and enforcing neighborhood design standards and adding protections for landmarks. As the law gained more teeth, it also ratcheted up the level of neighborhood involvement required to adopt them: A supermajority of residents within a proposed area must favor its creation.

The ordinance has been used to designate 22 historic districts and over 400 landmarks. These designations are totally separate from state of Texas or national historic sites, such as the National Register of Historic Places, which carry little weight in terms of development restrictions. Perhaps the most well-known and unfortunate example of this is Freedmen’s Town, a national site that has been almost entirely overrun by development, having never had the opportunity to become a city-protected historic district.

While there are other historic districts that could still emerge (any structure over 50 years old is potentially eligible), most neighborhoods built after the mid-century still have enforceable deed restrictions that should maintain their architectural character for years to come.

Oddly, the court’s ruling on one hand acknowledged that the measure is not zoning under its traditional definition, but on the other, it affirmed that the law meets many of the statutory requirements for zoning regulations, confirming that the preservation ordinance is enacted in a similar fashion as zoning, though not to the extent that is typically envisioned.

If the court had sided with the plaintiffs, it would “jeopardize the City’s most basic and long-standing tools for planning and development. We see no indication that the voters meant for the Charter’s restrictions on zoning to have that effect,” the court wrote.

Aside from the legal definitions, the court pondered whether the intent of Houstons’ voters in adopting a ban on zoning was to disallow all kinds of land-use regulation. After all, 85% of respondents in the 2021 Kinder Houston Area Survey said they favored “better land-use planning to guide development,” a position that the survey has shown a majority of Houstonians have favored for many years.

If the court had sided with the plaintiffs, it would “jeopardize the City’s most basic and long-standing tools for planning and development. We see no indication that the voters meant for the Charter’s restrictions on zoning to have that effect,” the court wrote.

Indeed, with the high court’s decision affirming that municipalities can, in fact, regulate some development without zoning, it would appear Houston has been given a green light to further bolster its menagerie of district-style building rules.

“I had been waiting on pins and needles for this ruling. I feel thankful for their decision. It puts wind in our sails,” said Roman McAllen, Houston’s historic preservation officer. “It’s a recognition of the importance of saving places, that here, we value our history.”

The city recently updated rules on transit-oriented development and the new walkable places design standards—some of which are opt-in and some which are triggered by proximity to high-capacity transit. Discussions are also underway as part of Houston’s Livable Places initiative to propose “conservation districts,” a neighborhood-driven approach to protecting character and fit when an area may not necessarily meet the criteria for historic district designation.

Houston is taking these steps to guide what its future will look like. This ruling has made clear that the city’s future can at least include some of its historic neighborhoods.

As Mayor Sylvester Turner put it in a statement to the Houston Chronicle: “This ruling preserves the City’s critical power to protect its past while building its future. ... The City is grateful that the Court’s ruling will empower it to continue to pursue both goals.”

The ruling also seems to allow Houston to hold onto its heritage as a city without zoning, for better or for worse. 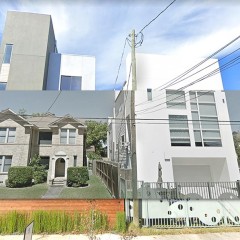