Commissioned by Houston Endowment, this study examines the state of civic health in Greater Houston (the Houston MSA) to better understand civic attitudes and behaviors as well as political participation. 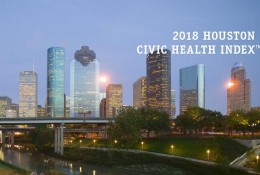 The State of Local Democracy in Houston and Harris County

This report looks at local elections in Houston and Harris County. 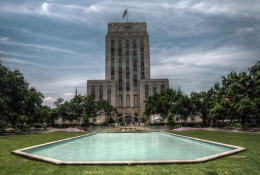 Who Runs for Mayor in America?

This report looks at mayoral elections in California, Indiana, Kentucky, Minnesota and Virginia. 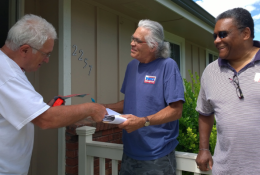 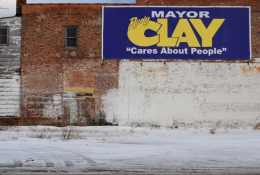 This report looks at local elections in Kentucky, including how often mayoral races go unopposed or feature an incumbent. 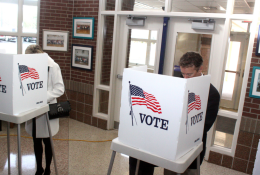 This report examines local elections in California, including the impact of off-cycle elections on turnout. 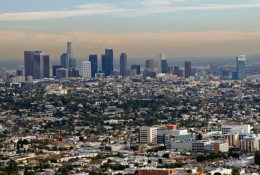 Amid all the high-profile constitutional amendments in this year’s Texas election (no COVID restrictions for religious services, property tax breaks for families of veterans and the disabled), one seemingly nerdy amendment stood out as important for urban and suburban areas such as unincorporated Harris County. That was Proposition 2, which allows counties to issue tax-increment bonds for transportation and other infrastructure. 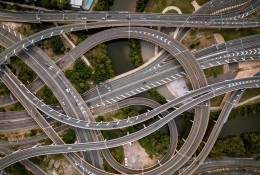 Roughly one and a half years after George Floyd’s murder and the global protests that followed, local votes affecting local police forces came to the ballot box last week. In Austin, Proposition A would have mandated higher police staffing levels, but it failed by a very large margin, with 69% of voters rejecting the measure. Farther north in Minneapolis, a more narrow but still decisive vote rejected the disbandment of the Minneapolis police department (56% opposed). 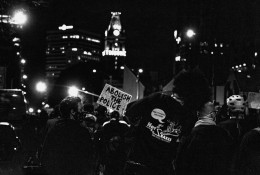 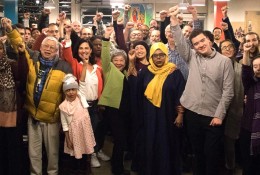 In 2011, Houston created a district to boost Hispanic council representation. What happened? 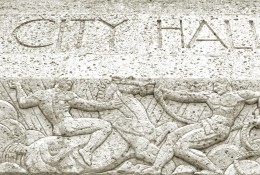 From an eviction moratorium to support for infrastructure, transportation and affordable housing, there are many moves President Joe Biden may make that will benefit cities. Here’s a look at some of them.