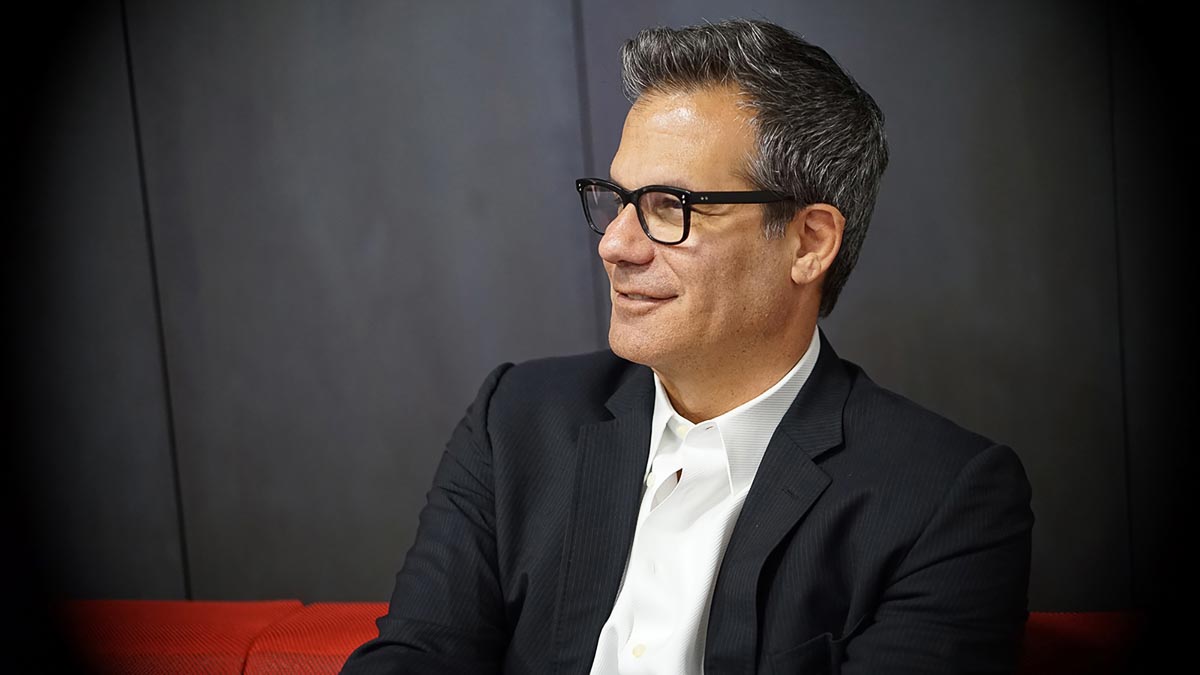 Leading urbanist Richard Florida discusses the effect COVID-19 and its related economic, fiscal, social and political fallout have had on cities. He also outlines how post-pandemic, cities can rebuild to be more resilient and equitable.

The clustering of people, companies and assets have always been far stronger than any plague or infectious disease, said leading urbanist Richard Florida. He shared his predictions of how the Covid-recovering 2020s will mimic the “Roaring 20s” that followed the end of the Spanish Flu, which was characterized by tremendous, but unequal, economic growth. Post-Covid, he sees a “once-in-a-lifetime opportunity” to reimagine and rebuild our communities and workplaces to address issues such walkability, innovation, and equity.

Richard Florida is one of the world’s leading urbanists.

He is a researcher and professor, serving as University Professor at University of Toronto’s School of Cities and Rotman School of Management, and a Faculty Chair at NYU’s Schack School of Real Estate.

He is a writer and journalist, having penned several global best sellers, including the award winning "The Rise of the Creative Class" and his most recent book, "The New Urban Crisis." He is co-founder of CityLab, the leading publication devoted to cities and urbanism.

He is an entrepreneur, as founder of the Creative Class Group which works closely with companies and governments worldwide.

About the Kinder Institute Forum

PNC Bank is the title sponsor of the 2021 Kinder Institute Forum series. This program is eligible for 1 CM credit from the American Planning Association. 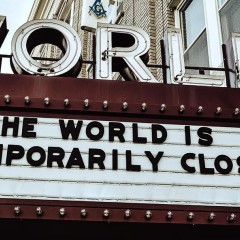 How do we safely reopen cities after the coronavirus pandemic? We have to prepare now.
INSIGHTS :  Apr. 2, 2020

No, COVID-19 will not be the end of cities. But it will take time, effort and preparation to safely return them to “normal” as soon as possible, says urban studies theorist Richard Florida.