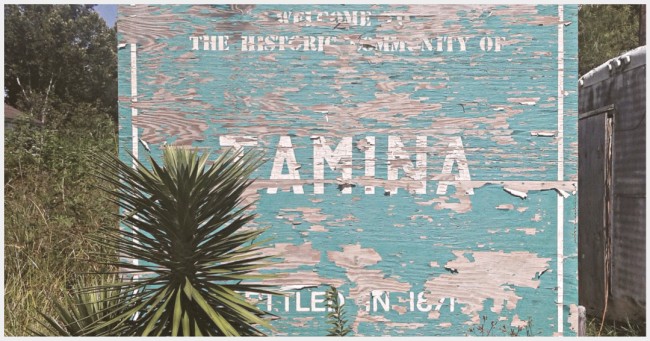 A proposal to transform a former landfill in southwest Houston into a mixed-use development with a flood control component recently caught the attention of statewide planners who recognized it for its contributions to resilience. 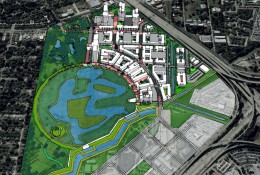 After Census redefines urban and rural, Texas remains steadfastly both

The number of people in the U.S. who live in an urban setting has grown by 6.4%, according to new 2020 Census data. But the nation's overall percentage of urban area population was slightly reduced after the U.S. Census Bureau altered the criteria for what is considered an urban or rural area. 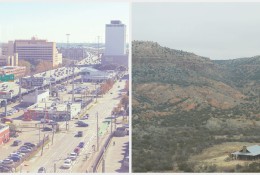 With conservation districts, Houston could have a new path to preserve neighborhoods

In October 2010, city officials were poised to strengthen Houston’s historic preservation law by adding a provision that, for the first time, would empower the city to forbid the demolition of certain homes in designated historic districts. Preservationists, who referred to the concept as “no means no,” were elated. But during last-minute wrangling over details, a Heights resident named Calvin Simper urged the City Council to reject the whole idea. 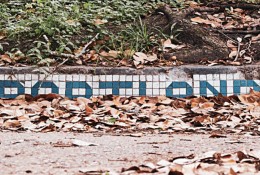 From the perspective of the Urban Edge, 2022 was a year when tried-and-true ideas—the utility of a garage apartment and the wisdom of living in close-knit communities—gained new life.

Houston’s restaurants, not oil and gas, offer a strong signal of the city’s economic recovery

Following a tumultuous span of more than two years since the pandemic’s onset in Houston, employment has shown strong signs of recovery, according to the Federal Reserve Bank of Dallas. In fact, it was on track to grow jobs back to pre-pandemic projections by the end of 2022. 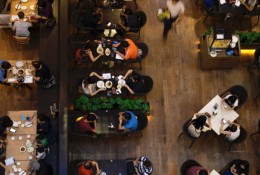 When officials at Harris County got word that the Treasury Department was appropriating a historic amount of funding for states and local governments to help struggling renters during the pandemic, Leah Barton picked up the phone and called her counterpart at the city of Houston. 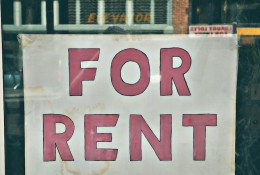 The research is clear: We must do more to help bilingual students thrive

When English language proficiency is delayed among Houston-area students, a stark divide occurs. Today, the majority of English learners in Houston and across the state become “long-term English learners.” We now have an even clearer picture of what’s at stake and the need for early intervention. To borrow from the adage about the best time for planting trees: The best time to address the needs of English learners was years ago. The next best time is now. 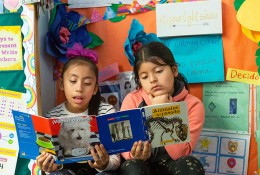 Houston’s moment for transit-oriented development may have finally arrived

This week, the Board of Directors of the Metropolitan Transit Authority of Harris County is expected to vote on an update to the agency’s development policies—a key step as the agency fundamentally rethinks how it can influence the urban fabric of Houston so that more people can live in proximity to public transit. 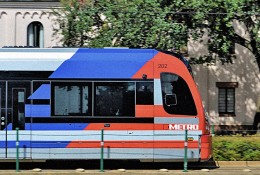 A Houston-based real estate acquisition, development and management company is in the beginning phases of reshaping parts of the East End and Second Ward into a more walkable and equitable place that adds to the neighborhood’s diversity. 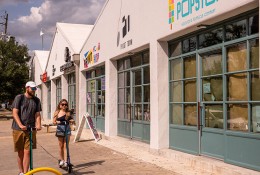 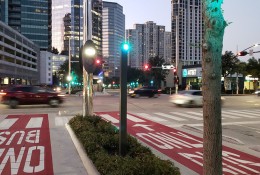 More Houston neighborhoods became majority-renter over the past decade 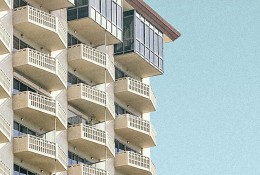 Several hours after rescinding a nearly 40-hour boil water notice, Mayor Sylvester Turner had a timely example for why he thinks there is a clear need for infrastructure investment in Houston and throughout Texas. 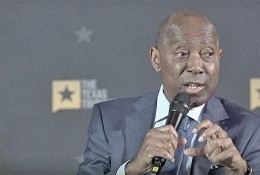 A new book serves as a long overdue field guide to Black history in Houston, one that hearkens back to a century-old catalog of the city’s African American community. In “The New Red Book,” author Lindsay Gary takes readers to 50 sites, telling the stories about these important spaces and the people whose legacies remain relevant today. 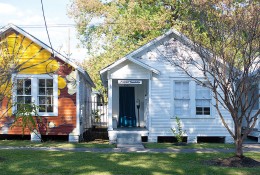 In August of 2020, a heat mapping campaign identified Gulfton as the hottest neighborhood in Houston. The effort, co-led by The Nature Conservancy and the Houston Advanced Research Center, indicated that the southwest Houston neighborhood was 17 degrees warmer than the coolest neighborhood measured. A community-driven plan, “Greener Gulfton,” seeks to decrease the sweltering temperature, while adding an array of benefits to the immigrant-rich area that 45,000 residents call home. 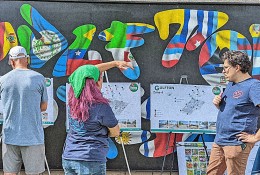 The United States of America leads all high-income nations in COVID-19 deaths, even though as a nation it had the greatest access to antiviral vaccines and therapeutics. To understand this disconnect, we can look to the COVID-19 deaths and disability in the state of Texas. Because of COVID-19, Texas is enduring one of the greatest human tragedies in its 186-year history. It did not have to be this way. 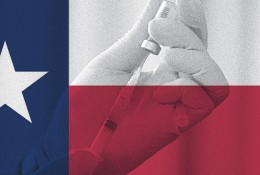