With conservation districts, Houston could have a new path to preserve neighborhoods 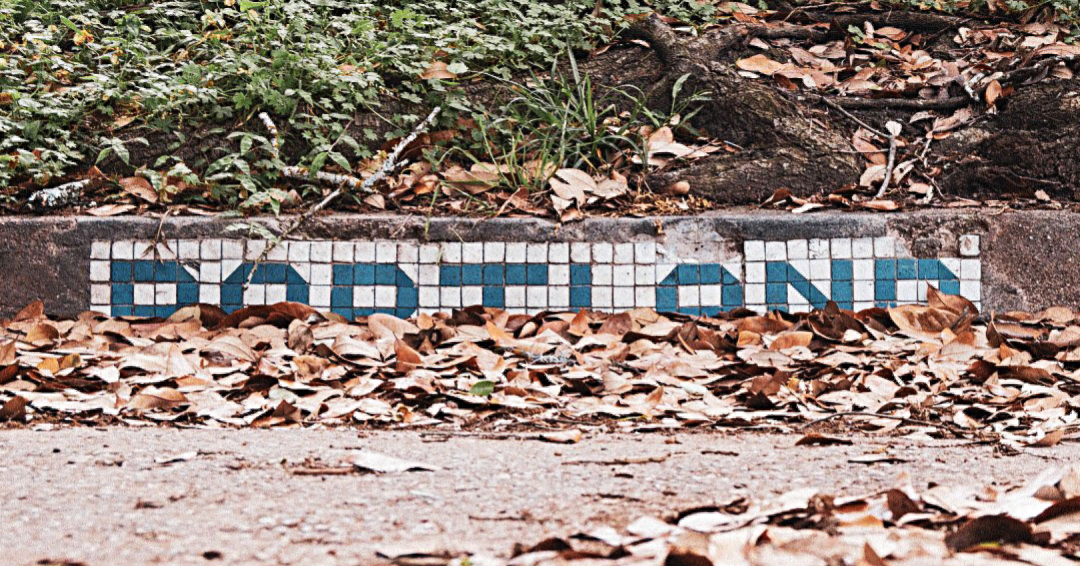 In October 2010, city officials were poised to strengthen Houston’s historic preservation law by adding a provision that, for the first time, would empower the city to forbid the demolition of certain homes in designated historic districts. Preservationists, who referred to the concept as “no means no,” were elated. But during last-minute wrangling over details, a Heights resident named Calvin Simper urged the City Council to reject the whole idea.

"I don't want any more busybodies giving me instructions on what I can do with my property," Simper said.

These comments reflected the strong property rights ethic that had helped lead voters, on three occasions, to preserve Houston’s status as the most populous U.S. city without a zoning code. This sentiment also nourished a tear-down culture in a relatively young city where the appeals of a small band of preservation activists often were drowned out by the political and business establishment’s chorus of devotion to unfettered growth.

Thus the City Council’s vote on Oct. 14, 2010, to strengthen the historic preservation law was itself historic. Since then, 23 neighborhoods have gained protected status, saving dozens or perhaps hundreds of homes from destruction. Among them was the Woodland Heights bungalow, built in 1920, where I lived with my family for 24 years. The builder who purchased it from me in 2012 couldn’t tear it down, so he built a large, two-story addition behind and attached to the original structure, more than doubling its size. My former home is now the living room and dining room of the remodeled dwelling.

Now, city officials are taking steps to create another preservation tool, a sort of younger sibling to the ordinance strengthened in 2010. The planning and development department has posted a draft recommendation establishing a framework for “conservation districts” in Houston. It’s a proposal from a task force to a committee – a small step on the path toward enactment.

“Historic districts are terrific at what they do,” said Roman McAllen, the city’s historic preservation officer. “But they are difficult to enact, the process to get things approved can be cumbersome, and they are located mostly in higher-income neighborhoods as a way of maintaining the status quo. We needed something that was more geared toward keeping at bay what neighbors might see as most egregious to their neighborhoods.”

The draft recommendation characterizes conservation districts as “a more flexible way for property owners to protect their community’s character and address other concerns stemming from redevelopment.” Toward that end, these districts could regulate a variety of elements including minimum lot size; lot width and depth; front, side and rear setbacks; building height; and architectural style.

Such rules are characteristic of so-called “form-based codes,” which focus on a building’s design rather than its use. Limiting a building’s use to residential, commercial or industrial — prohibiting, for example, a concrete batch plant in a residential neighborhood — would qualify as conventional zoning, which is prohibited in Houston without voter approval. (Height limits might have prevented the tactic that enabled builders to turn my house and others in the Woodland Heights from bungalows into something just short of McMansions. They might also help a neighborhood preemptively ward off projects like the maligned Ashby high-rise.)

The recommendation also would make it possible to create a conservation district with a lower level of property owner support than the 67% required for a protected historic district. (This figure was increased from 60% at the urging of the home building industry.) The conservation district requirement would be more flexible; neighborhood support should be “commensurate with the type of restrictions or standards required on the properties,” per the draft recommendation. Theoretically, this might mean as little as 51%.

The need for another preservation tool was illustrated by the recent, unsuccessful effort to create a protected historic district in a Third Ward neighborhood, Riverside Terrace. The proposal would have provided the designation to 18 homes on two blocks. Mayor Sylvester Turner withdrew the plan after opposition from residents who feared it would increase gentrification or limit affected property owners’ ability to alter or sell their homes.

I asked Margaret Wallace Brown, Houston’s director of planning and development, if a proposal for a conservation district, with more flexibility to respond to residents’ concerns, might have led to a different outcome in Riverside Terrace. “I think it’s possible,” she said.

McAllen pointed to the Freedmen’s Town district in Fourth Ward as a good example of the need for the protections a conservation district could provide. Freedmen’s Town was established by formerly enslaved people after the Civil War; some of its streets are paved with bricks laid by the hands of newly freed African Americans. Only about 40 of its original 540 structures are still standing, McAllen said.

“How can we save what’s left?” he asked. The conservation district model might be the best answer, according to McAllen, because its flexibility could protect many of the remaining structures from demolition while enabling appropriate infill development on vacant lots scattered throughout the neighborhood.

When I asked McAllen about potential opposition to the new initiative, he noted that the 2010 amendments ended up passing despite pushback from some residents and industry groups. (The Greater Houston Builders Association eventually signed off on the amendments, developed during Mayor Annise Parker’s administration.) “I think preservation in Houston has a little bit of a reputation problem right now,” McAllen said. “We need to protect the places that matter. There are people who would like to treat the city as one big, empty rice farm.”

Wallace Brown estimated it would take at least six months to get an enabling ordinance adopted and the first conservation district created. This means debate over the measure will play out during Turner’s final year in office. If history is any guide, expect a lot of noise.

Mike Snyder is a Houston-based journalist who worked for more than 40 years as a reporter, editor, and columnist for the Houston Chronicle.

The Texas Supreme Court has settled it: Houston's historic preservation ordinance is not a form of zoning, which is expressly banned in the city charter. The decision seems to clear the way for more local experimentation with urban design and development rules. Just don’t call it zoning.