The only treatment for metastatic racism may be radical reconstructive surgery

From frequent recurrences of police brutality and the widening gaps in access to opportunity, to the coronavirus’ outsized impact on communities of color, the invasive disease of racism has spread throughout the American system. If white people truly mean 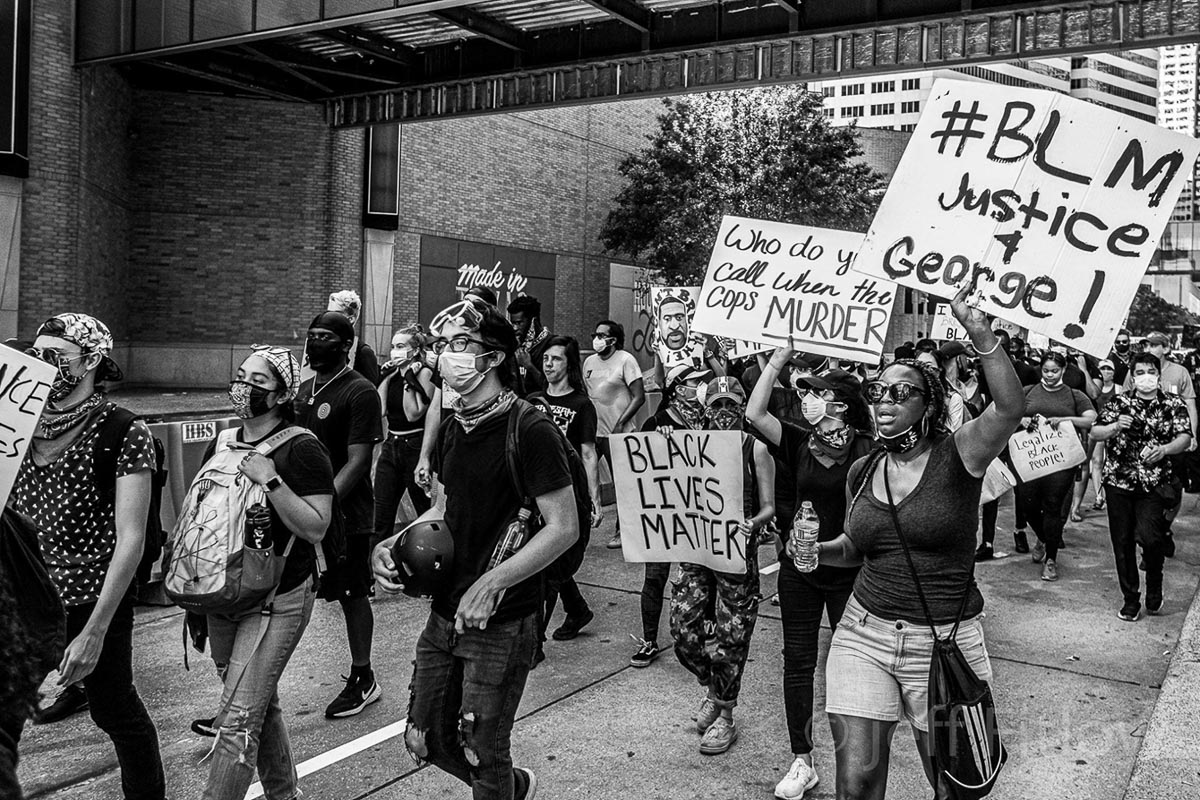 From frequent recurrences of police brutality and the widening gaps in access to opportunity, to the coronavirus’ outsized impact on communities of color, the invasive disease of racism has spread throughout the American system. If white people truly mean well, they must make an unflinching commitment to the tough, unpleasant and honest work of authentic change.

I feel old. I turned 50 last year. Of course, living half a century gives me the right to feel a little old. But I feel much older than my biological age because racism “weathers” me. Yes, I am a privileged college professor able to protect myself from most slings and arrows, but my family, friends and community suffer.

Making matters worse, I am a racism scholar. Worse still, I am surrounded by well-meaning white friends and colleagues who study without experiencing the intergenerational tolls and complexities of the black tax, everyday discrimination, racial trauma, microaggressions, racial authenticity, racial battle fatigue, exemplar syndrome, impostor syndrome, systemic racism, the white gaze, police brutality, hypersegregation and so on. It is theoretical for most of them.

Then it happened. An Asian friend sent me the video. In it, four police officers murdered a black man, George Floyd. For 8 minutes, 46 seconds, I watched officers restrain and ignore the pleas of a helpless man who just wanted to breathe. That man called for his dead momma, while bystanders begged officers to show mercy. Seeing the video shaved two years off my life, and that is significant because black men’s average life expectancy is needlessly short. I have no extra years to spare.

I did not know what to feel. Or think. Or do. I was furious and wanted to protest. But I have protested so many times and now wonder to what end. I wanted to burn something down and meet violence with violence. But my grandmother, an upstanding Christian woman, whose domestic labor career allowed white women to break through glass ceilings in the formal workplace, raised me too well. So I wept. The “biblical” wept. Then decided to write.

I write to say formal politics have failed. Local politicians may be saying the right things, but their words are overshadowed by state and federal politicians who refuse to acknowledge white officers ripping the skin of black children with high-power water hoses during the civil rights movement and those pinning George Floyd to the ground are the real thugs. Voting and political participation presumes the system is not fundamentally flawed and can be reformed. It cannot. The system must be disassembled and rebuilt. I write to say the cancer of anti-blackness cannot be excised surgically. It has metastasized. No amount of hope or prayer chemotherapy can eradicate it. I write to say the system is not broken, it is working as those who control it want it to work. I write to say George Floyd’s death is the damnation of well-meaning whites.

Dear well-meaning white people: Racism should be your burden too. You benefit from it. Therefore, you have 8 minutes, 46 seconds to make a lifetime commitment.

Commit to watching the video with your children and explain to them what happened, then answer the tough questions black parents are obliged to answer daily. Commit to following social media accounts justifying police brutality and “rationalizing racism.” Commit to avoiding “slacktivism” and show up to protest. Commit to castigating workplace leaders and administrators who cannot recruit, hire and retain black, Hispanic and American Indian individuals. Commit to recording and posting any encounters where racial discrimination happens. Commit to listening actively when you are called racist. Commit to criticizing colorblind and Pollyanna approaches to dismantling white supremacy. Commit to acknowledging openly how little you have done to engineer racial justice. Commit your money to organizations that do anti-racist work. Commit to supporting local politicians who take stands to protect the vulnerable.

I do not think these things will overturn systemic racism. In fact, they might not make a difference at all, but at least it will be clear whose side you are on. Because, right now, it is unclear.

The clock is ticking.

Tony Brown is the founding director of the Racism and Racial Experiences (RARE) work group and a professor of sociology at Rice University. He also is the associate director of the Kinder Institute’s Urban Health Program and a Kinder Fellow. This piece was originally published in the Houston Chronicle.