After Census redefines urban and rural, Texas remains steadfastly both 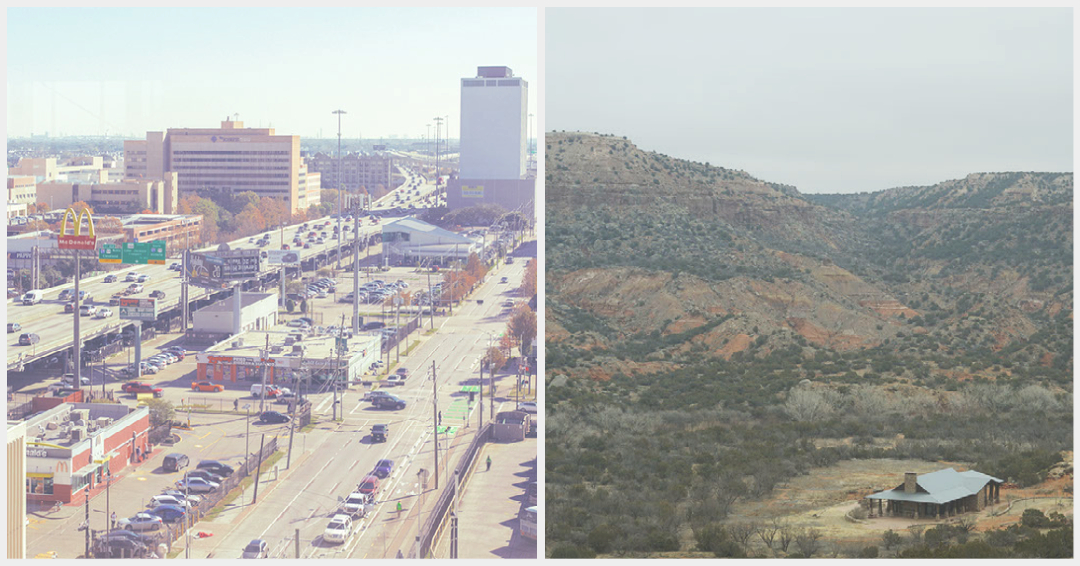 The number of people in the U.S. who live in an urban setting has grown by 6.4%, according to new 2020 Census data. But the nation's overall percentage of urban area population was slightly reduced after the U.S. Census Bureau altered the criteria for what is considered an urban or rural area.

In a statement, the Census Bureau said its urban-rural classification, “provides an important baseline for analyzing changes in the distribution and characteristics of urban and rural populations. Areas classified as urban by the Census Bureau also form the cores of metropolitan and micropolitan statistical areas, as defined by the Office of Management and Budget, and are used in other agencies' and organizations’ urban and rural classifications.”

The updated standards factor in housing unit density in addition to population density. To be considered an urban area, at least 5,000 people must live in a given municipality, or have a minimum of 2,000 housing units. Following this adjustment, 1,140 areas with about 4.2 million people are now considered rural.

Texas is still the nation’s clear-cut No. 1 for the largest rural population. But it also has the second-highest urban population of 24,400,697, behind California and ahead of Florida. As a percentage of overall population, Texas is 83.7% urban, making it the nation’s 15th most urban. Its closest peers in terms of the share of population living in urban areas are Maryland and Washington. By comparison, Arizona, California and Florida have urbanized shares of around 90% or more.

Of the 36 new urban areas that were previously classified as rural in 2010, Texas is home to two that are master-planned communities — Heartland in the Dallas/Fort Worth Metroplex and Sonterra, about a 40-minute drive away from Austin. In comparison, 114 communities considered urban in 2010 are now rural. Some of those in the Houston area include Brazoria, Brookshire, Mont Belvieu and Needville.

The distinction between rural and urban is important. In a Fortune article, Mary Craigle, bureau chief for Montana’s Research and Information Services, explained how the designation is key for determining federal funding eligibility from everything from agriculture and health care to schools and transit.

Texas is so big it’s both “urban” and “rural,” and as the state Legislature begins its 88th session next week, this duality will almost certainly continue to play out.

An op-ed published in the San Antonio Express-News by former Kinder Institute director Bill Fulton and Steven Pedigo, a professor of practice at the Lyndon B. Johnson School of Public Affairs at the University of Texas, suggested that lawmakers acknowledge Texas as a metropolitan-dominant state.

“Many of Texas’ problems and its opportunities are the quintessentially urban ones of affordable housing, efficient transportation, social welfare, education and immigration. That is not to say that the issues of rural Texas are not important. They are. And, of course, the Legislature leans Republican while Texas’ biggest cities lean Democratic. A certain amount of political give-and-take between them is inevitable.” 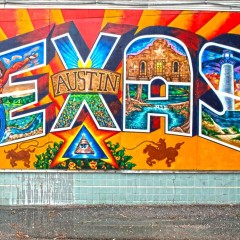 Texas added about 4 million new residents from 2010 to 2020, making it the third fastest-growing state. At the same time, it also became more diverse, and much like the rest of the country, its residents are increasingly concentrated in cities and suburbs.