2020 picture of Texas comes into focus: A diverse state dominated by major metros

Texas added about 4 million new residents from 2010 to 2020, making it the third fastest-growing state. At the same time, it also became more diverse, and much like the rest of the country, its residents are increasingly concentrated in cities and suburbs 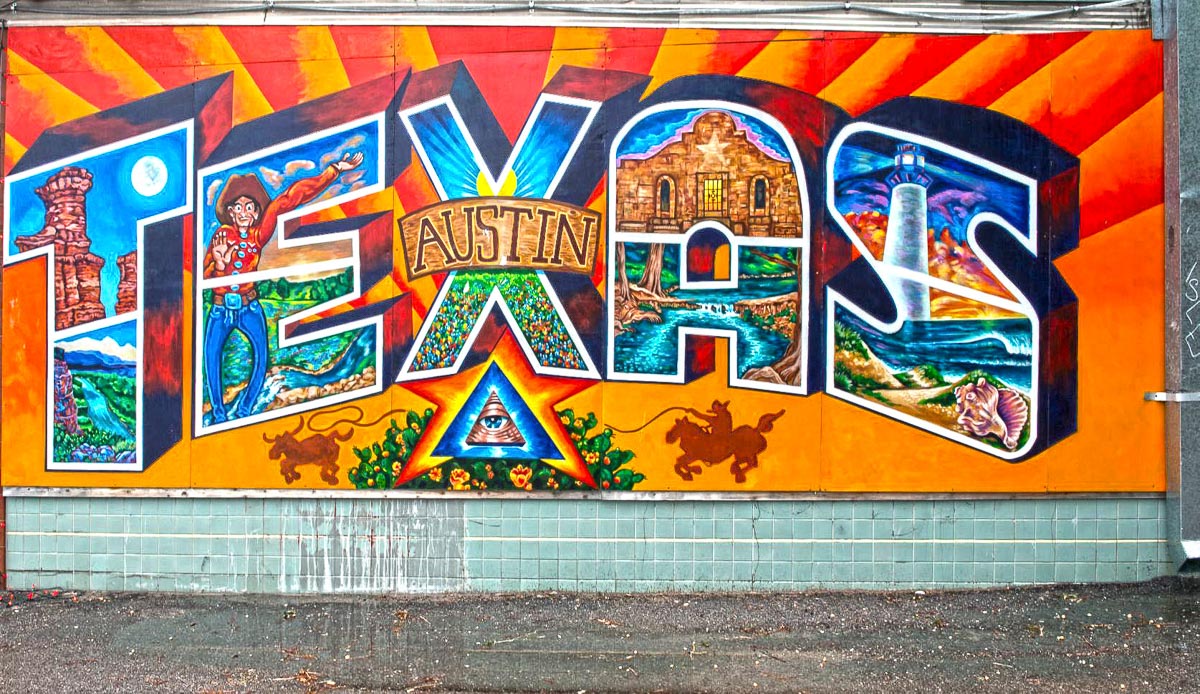 Texas added about 4 million new residents from 2010 to 2020, making it the third fastest-growing state. At the same time, it also became more diverse, and much like the rest of the country, its residents are increasingly concentrated in cities and suburbs.

State lawmakers will begin the process of potentially redrawing the borders of districts for federal and state elected representatives at the next legislative special session, starting Sept. 20. City council districts and county precincts could also be updated over the next year.

Because of Texas’ growth, it will be able to add two more seats to its federal Congressional delegation, meaning voters will elect 38 total members of the House of Representatives in 2022. (The state has never lost a seat; in fact, its delegation has doubled in the last 100 years. It added four after the 2010 Census.)

The state of Texas 2020 redistricting data file, now available on the Kinder Institute’s Urban Data Platform, offers insights into where Texas is growing and changing.

Two metro areas—Houston-The Woodlands-Sugar Land and Dallas-Fort Worth-Arlington—drove the majority of the state’s population expansion, with a combined 2.47 million new Texans. (Dallas had a slight edge over Houston.)

All told, the four largest metro areas, also known as the Texas Triangle megaregion—Houston, Dallas-Fort Worth, San Antonio and Austin—were responsible for almost 88% of the state’s population growth in the past decade.

The fastest-growing metro area was Austin-Round Rock-Georgetown, swelling by over 33% since 2010.

Within the large metros, Harris County saw far more new residents than any other county, adding over 600,000—the equivalent of the entire population of Nashville—in the past decade.

But even with that eye-popping number, it was not the fastest-growing county overall. That honor goes to Hays County, positioned between Austin and San Antonio and home to San Marcos, Buda, Kyle and Dripping Springs. Hays grew by 53% on its way to nearly 84,000 residents.

The growth between Austin and San Antonio had state demographer Lloyd Potter suggesting that the two cities could eventually form a new mega-metro akin to Dallas-Fort Worth in the coming years.

Suburban counties like the fast-growing Hays are playing a bigger role in the state’s broader population expansion. For example, Harris County’s eight neighboring counties added almost as many residents as it did (about 563,000), with Fort Bend, Montgomery, Galveston and Brazoria adding the most.

Errant New York Times’ headlines about the fast-growing “remote” town of New Braunfels aside, the reality is that Texas’ actual rural communities are shrinking.

Mirroring a national trend, more than half the state’s counties (143 out of 254) shed on average about 11% of their population, or 97,062 residents total. Two-thirds of these are considered rural, but there were 15 smaller metro counties that shrank, including those around Wichita Falls and Amarillo.

Only one rural county grew at a faster rate than the state overall—Gaines County, just north of Midland area, which grew by 23%.

As it expands, Texas is also becoming more ethnically diverse: Nonwhite people made up 95% of all of Texas’ growth in the past 10 years. (Notably, Hispanics alone accounted for half of the growth, and are less than one percentage point away from being the majority ethnic group.)

One of the indicators the Census uses to measure the ethnic and racial composition of communities is its Diversity Index, which expresses the likelihood that, when any two random people are selected from the population, that two are from different ethnic and racial groups. When a community has near-equal proportions of white, Black, Hispanic and Asian residents, it would have a higher diversity index than one that has a higher concentration of one group.

A demographic shift is also occurring across the vast majority of Texas counties—215 out of 254 increased their diversity index. However, just nine counties had greater diversity than the state overall—led by Fort Bend (76%), Dallas (71%) and Bell (71%) counties. In fact, based on the Diversity Index, Fort Bend is the fifth most diverse county in the country—it's almost as diverse as Queens, New York (ranked No. 3).

The Texas 2020 redistricting data file is available on the the Kinder Institute’s Urban Data Platform. 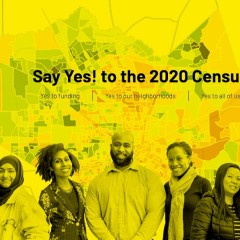 Urban Edge explains: The decennial census and why it’s more important than ever
EXPLAINER :  May. 4, 2020

For those who haven’t completed the ongoing 2020 Census, an important reason to respond online, by phone or by mail to the nine-question survey is the neighbor next door, two doors down or down the street.