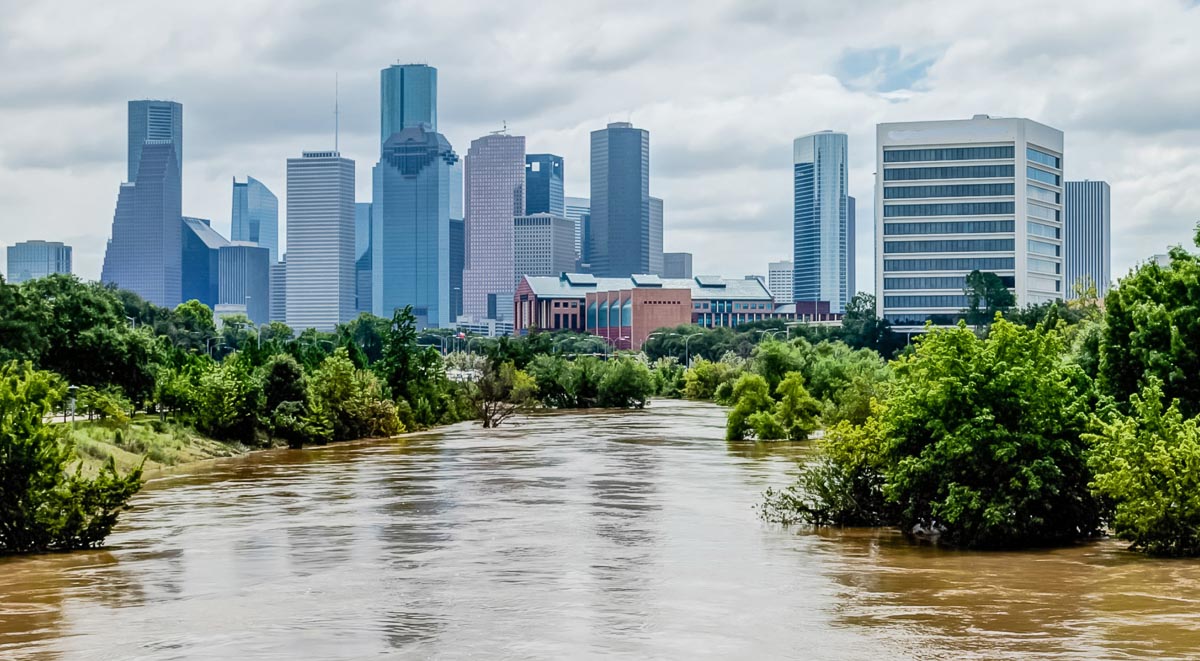 This report includes updates on Harvey’s long-term impact and recent findings about the health and housing effects of the May 2019 storms and Tropical Storm Imelda.

This report includes updates on Harvey’s long-term impact and recent findings about the health and housing effects of the May 2019 storms and Tropical Storm Imelda. Since launching the Texas Flood Registry in 2018, 20,067 unique registrants have shared their storm experiences, with approximately 20% of registrants completing more than one survey. On average, these registrants represent 3-person households, capturing the storm experiences of over 60,000 residents in the region.

The report also indicates Harvey created more physical health problems than the other storms, causing more headaches, migraines, skin rashes and shortness of breath. Sixty-three percent reported at least one symptom due to Harvey compared with 9% reporting symptoms due to Imelda. The results suggest the physical health impacts of Harvey affected people whether or not they suffered flooding. Of registrants reporting no flooding during Harvey, 55% reported at least one symptom, compared with 7% for Imelda.

Harvey not only continues causing mental health problems three years later, it also exacerbates mental health problems when subsequent storms hit. Of the 20% reporting depression, anxiety, sleep trouble, memory problems or changes in behavior because of the May 2019 storms, 91% report they were related to memories of what happened during Harvey. Of the 30% reporting mental or emotional changes due to Imelda, 78% report they were related to Harvey. Questionnaire responses indicate 25% of the people surveyed reported Harvey caused mental health issues severe enough to alter their ability to function.

To take the survey and/or see the latest updates, please visit registry.rice.edu 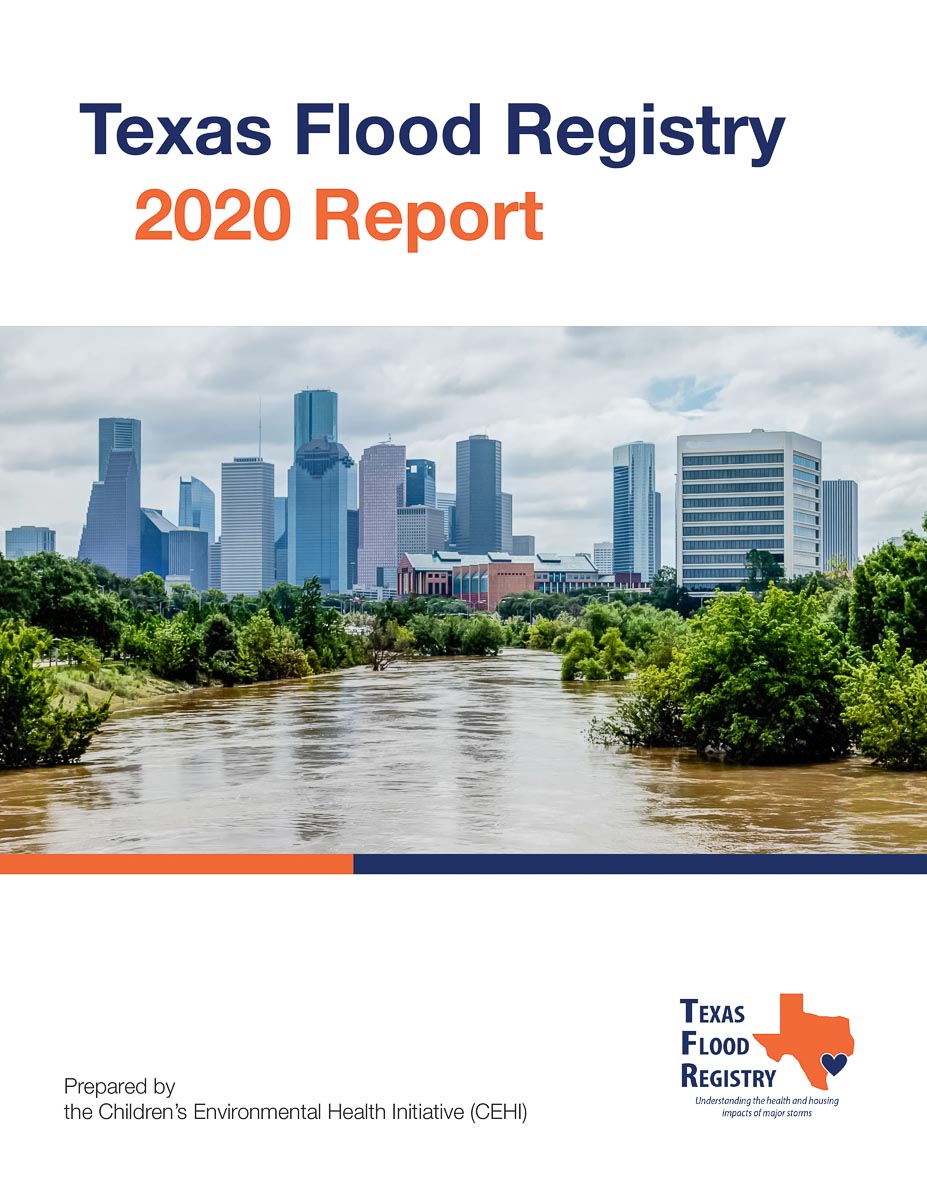 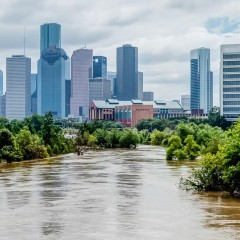 This webinar shares findings from the 2020 Texas Flood Registry Report, which provides an update on the health and housing impacts of Hurricane Harvey and other major storms. 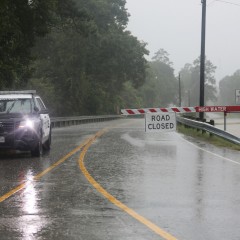 An innovative study tracking the effects of Hurricane Harvey looks for input from Houston-area residents, whether they were directly affected by the storm or not.