The 27 route runs every 15 minutes, every day, for 19 hours a day. Similar routes will help make transit more viable option for Houstonians. 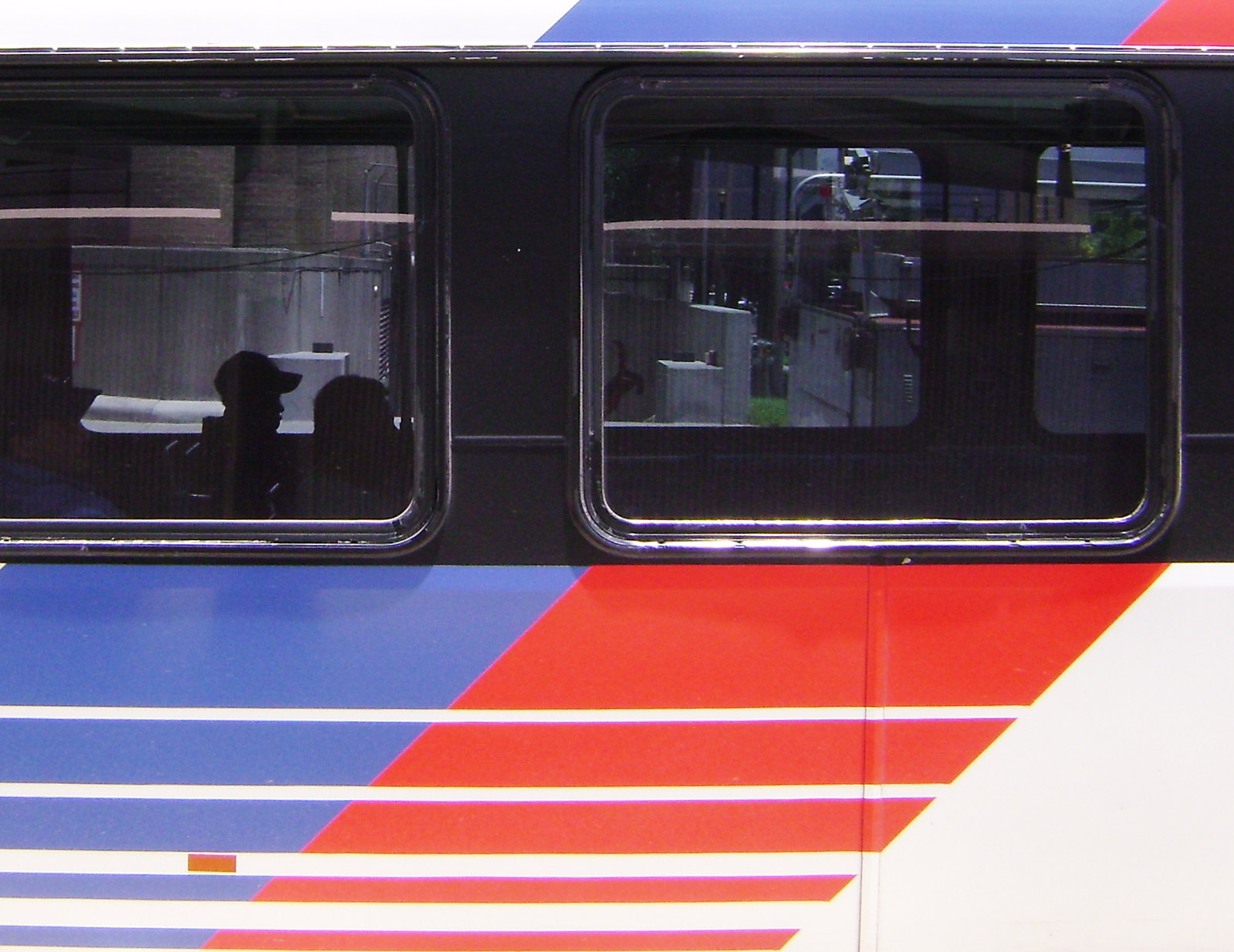 The 27 route runs every 15 minutes, every day, for 19 hours a day. Similar routes will help make transit more viable option for Houstonians.

Today a METRO Houston rider trying to make the journey between the North Shepherd Park & Ride and the Texas Medical Center Transit Center can choose among more than five trip options depending on the time of day and their direction of travel. All of these trips require at least one transfer.

The winding routes cover a lot of ground and gives riders – if they’re open to an indirect commute –the chance to make side trips.

You could take the 108 bus to the Red Line light rail. That trip takes about 50 minutes and is perfect if you want to grab coffee at Double Trouble on your way to work. Or the 66 to the 27, which clocks in at one hour and four minutes and would let you check in on your nephew at Booker T. Washington High School and then grab a bite at Torchy’s.

Maybe you prefer to go 66 to 34, a trip of one hour and thirteen minutes. En route you could stop off at the Museum of Fine Arts Houston or run a quick lap around the Buffalo Bayou trail. And there are more options.

Unfortunately, for those who simply want to go directly from Point A to Point B, there isn't an option. But that's about to change.

Starting Aug. 16, there will be just one obvious choice for this journey. The new 27 Shepherd route will send a bus past each transit hub at least every 15 minutes throughout the day. The entire journey in either direction, at any time of day, should take about an hour. You can still cobble together a ride on other routes, but for those riders who want a simpler way to go, there will be one bus to carry them all the way.

This simplicity results from the pending introduction of METRO’s New Bus Network. The new system reforms the current network by realigning its routes and increasing the frequency of service in some places.

The current network is configured as a hub-and-spoke system, with downtown serving as the network’s primary hub. But that configuration is problematic. These days, downtown is hardly the only job center in Harris County. Yet its prominent role in the existing bus network complicates bus trips between other centers of activity around town.

The new network, in contrast, establishes a grid of efficient, linear bus routes that span our multi-centered metropolitan area.

The new system also brings substantial changes in service levels. Under the new network, the span of service along many bus routes will increase, meaning the buses will begin their routes earlier in the morning and run later into the night. The routes that serve the most households and businesses will offer more frequent service. Moreover, the new network promises near-identical service on all days of the week. This constitutes a major shift for the transit authority, which for decades has run fewer trips on weekends than on weekdays, with particularly reduced service on Sunday. Once the switch occurs, all of the network’s local bus routes will run just as frequently on Saturdays and Sundays as they do on weekdays, with the exception of a few peak-hour buses.

The changes mean METRO’s bus network is about to provide much more convenient and reliable service to a much larger segment of Houston’s population every day of the week. The new 27 route demonstrates the powerful impact that METRO’s new network will have.

Let’s return to our opening journey. The image below displays the routes for getting from North Shepherd Park & Ride to the TMC transit center, as suggested by METRO’s trip planner for the the new and old systems. Map A, the new 27 route, seems a bit simpler, traveling the entirety of Shepherd where no such route existed before.

On the new line, there is no need to transfer. Under the current system, every combination of routes requires a bus rider to change vehicles at least once. Those transfer points are illustrated by the gray circles in the middle of the lines.

The image below places the new 27 route side-by-side with the current lines and shows transfer points more clearly for each option. The biggest benefit of not transferring is that riders reduce the odds of missing their connection. That means shorter overall trip wait times.

The new system also streamlines the process of taking most trips, eliminating a second period of waiting around for the bus when riders make a transfer. Eliminating that complicated step removes a potentially time-consuming process that is particularly onerous if you miss a close connection or ride on the weekend when buses run less frequently.

While the more frequent service on weekdays is an obvious benefit, it’s the Saturday and Sunday service levels that really amplify the changes.

Look at Saturday. Two of the current routes – the 34 and the 108 – don’t run at all. That’s critical, since during weekdays, you may recall, the 108 was one of the routes used on the fastest-possible route. The frequency gaps likewise become significant. Today, missing a bus means waiting as much as 45 minutes for the next one. And you’d still need to transfer at least once.

Sunday shows the differences between the old and new networks even more starkly. Three routes don’t run on Sundays at all under the current arrangement. And frequency drops to every 55 minutes on the 66.

For transit to work well, it needs to run where people are and operate frequently and reliably. The new METRO bus system offers each of these three elements, and the 27 route exemplifies them all. It connects a popular Park & Ride to a major job center with a direct route. It runs every 15 minutes, every day of the week, for 19 hours per day. You can find similar changes throughout METRO’s network. Their cumulative effect is to make transit a more viable option for Houstonians.