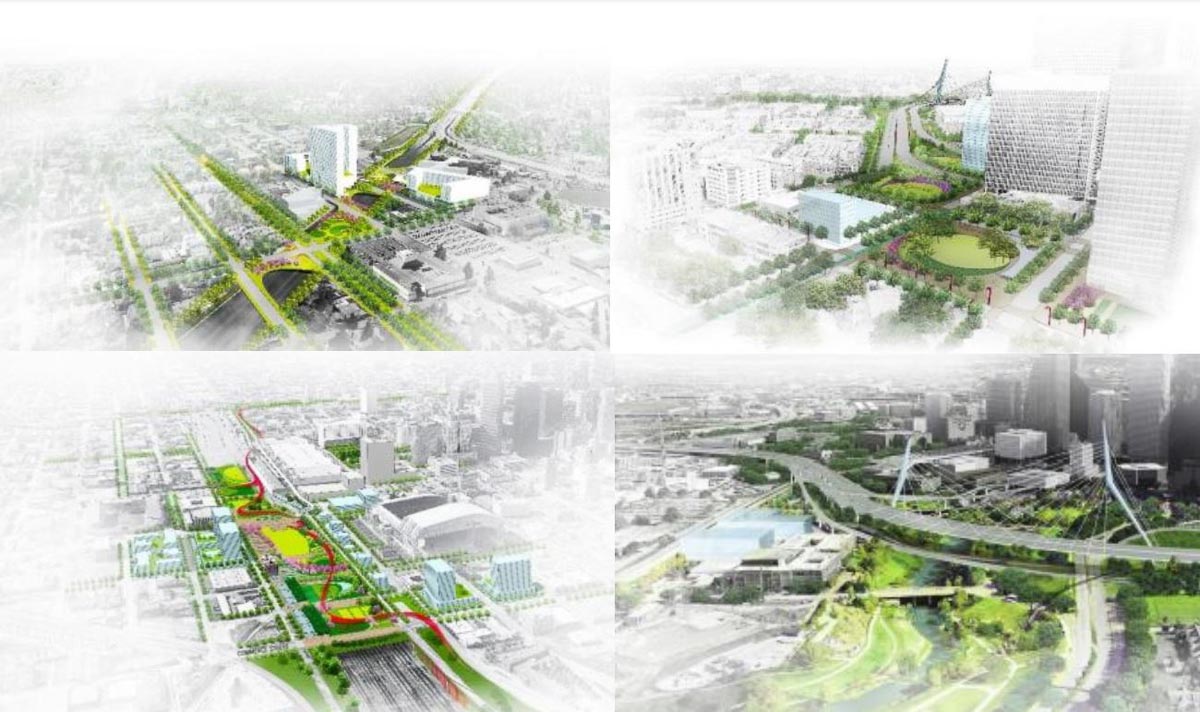 Downtown and the central core are the heartbeat of the city and the region, and its continued health and growth are critical to the success of Houston.

This is the guiding principle behind Central Houston, founded by Downtown civic leaders to ensure that the center city remains vital and progressive. For more than 35 years, supported by its membership, the organization has collaborated, conceived and implemented remarkable solutions for the complex challenges of our city. Central Houston’s focus is long-term and big picture.

Today, as it has for more than three decades, Central Houston has kept its focus on the future of Houston, embracing Downtown and beyond. The organization actively seeks the ideas and voices of top business, institutional, community and governmental leaders to collectively visualize and facilitate the necessary factors that ensure these impactful ideas become a reality.

This brings us to the Texas Department of Transportation’s reconstruction of I-45 from Downtown north to Beltway 8. Throughout the life-span of Central Houston, we have considered the ring of highways surrounding Downtown as a mixed-blessing. The ability to deliver a vibrant workforce on a daily basis with over 157,000 commuters is critical to the success of over 3,000 companies, institutions and governments located in the center city. We also have been very aware of the barriers that the highways create between Downtown and the surrounding neighborhoods.

As early as 2001, Central Houston and the Downtown District began asking the question “What is our organizations’ role whenever TxDOT decides to repair or replace the ring of highways around Downtown?” The answer was very clear. Our role is to conceive options that might reduce or remove barriers and reconnect adjacent neighbors to the Downtown area. In 2010 we began meeting with TxDOT to understand their plans, process and willingness to consider input. Next, we put together a team of experts to study the possibilities and provide input. As plans progressed, we realized that there was a once in a lifetime opportunity working with TxDOT, and community stakeholders to develop an interconnected set of garden bridges, cap parks, understory parks, sky parks, greenways, bikeways and other civic amenities with the collective potential of reshaping the central city.

With the mayor’s leadership, we continue to define these. To date, we have identified approximately three dozen potential civic projects in the Downtown/ Midtown area where initial TxDOT construction will begin with an estimated total cost ranging from $250 to $500 million. We are investigating a wide range of sources for funding these projects. Our research, based on experience in other cities, finds the positive economic impact of these projects’ implementation ranging from $5 to $9 billion.

For example, one such project is a 30-acre cap park that spans the depressed I-45 and I-69 main lanes between Downtown and EaDo in the heart of our region’s sports and convention district. Potential uses for this new public space could include large public event staging, recreational playfields, a large children’s playground, retail and entertainment, historic displays, gardens and hike and bike trail connections. 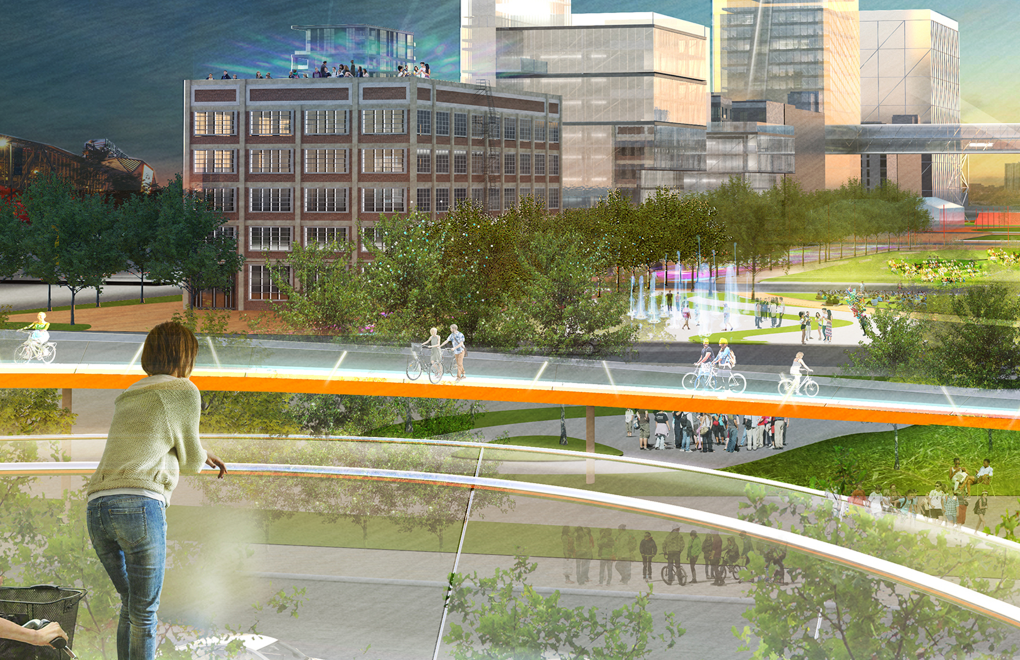 Rendering of Houston park resulting in the possible changes from the I-45 rerouting project.

As we continue to investigate these civic opportunities in the Downtown/Midtown area, the Mayor and his staff are leading a coordinated effort working with community leaders, neighboring stakeholders and TxDOT to work on opportunities and concerns in the section of I-45 from Downtown northward to Beltway 8.

We will continue to focus on the image of our city, quality of life, strengthening the economic base of our city and continued collaboration with the City, County, METRO, neighboring districts, businesses, institutions, residents and others to improve our central city.

More about our work on these civic opportunities may be viewed here: http://www.downtowndistrict.org/projects-initiatives/north-houston-highway-improvement-project/

Bob Eury is the president of Central Houston. The opinions expressed in this commentary are his own.