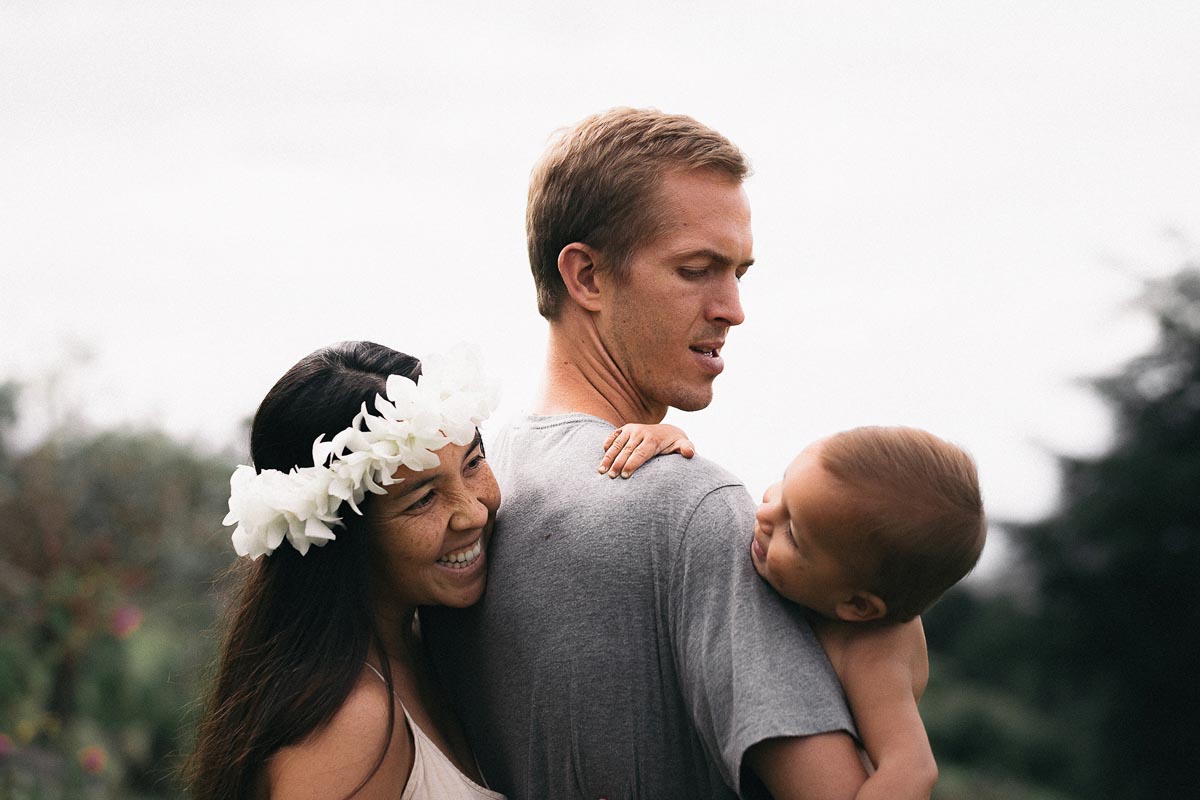 Photo by Derek Owens on Unsplash

"Few cities exemplify more clearly than Houston the trends that are refashioning the social and political landscape across all of America," said Stephen Klineberg, author of the survey and founding director of the Kinder Institute.

The report, which surveyed a randomly-selected, representative sample of 1,000 Harris County residents, shows Houston-area residents are "increasingly embracing the region's burgeoning diversity." They are more supportive than in years past of government programs to close the inequality gap and improve public schools through funds. They are also more likely to have more interethnic relationships and accept immigrants.

The middle class is disappearing, and the survey elaborates on the financial inequalities thousands of Houstonians face every day. Nearly four out of ten (39 percent) participants said they would not be able to pay a $400 unexpected expense. They would have to either borrow the money or just not pay it.

Additionally, one third said they had trouble in the past year paying for groceries or housing and one-fourth of all area residents have no health insurance. "Survey respondents in growing numbers are calling for public policies to reduce the financial inequalities and to strengthen the social safety net," the report notes.

Survey results show that minority respondents are more likely to value post-secondary education or training as a pathway to professional success than their white neighbors by more than ten percentage points.

"Blacks and Hispanics, particularly Hispanic immigrants, are far more convinced than Anglos about the importance of obtaining post-secondary credentials," Klineberg said. In 2010, according to the report, 60 percent of the 143 million jobs in Houston required some kind of post-secondary training. Estimates show that figure will grow to 65 percent by 2020. But research shows only 29 percent of Houston-area students obtain a post-secondary certificate or degree 11 years after beginning the eighth grade.

Fifty-seven percent of respondents believe that "significantly more money will be needed if the schools are to provide a quality education." Curently, Texas legislation aims to pass a $9 billion increase of the state's education budget.

"Houston will need to nurture and attract a much more highly-educated workforce able to do the jobs the knowledge economy will require, and it will need continuing improvements in its quality-of-life attributes if it hopes to entice more of the best and brightest knowledge workers to choose Houston as the place where they would like to live and work," Klineberg said.

Across all major ethnic groups in Houston (whites, blacks, Hispanics and Asians), more respondents are reporting having close interethnic friendships. "Younger Americans of all ethnicities across most of the country have been growing up in a world where ethnic diversity is part of their lived experience and close intergroup friendships are increasingly common," Klineberg said. "The nation is moving rapidly into what sociologists have called a 'trans-racial' world, where ethnicity will become more fluid and ultimately less relevant."

About 60 percent of black and white respondents in their 20s and 30s reported having had a romantic relationship with someone outside of their race. For respondents in their 50s, the percentage lowered to about 40 percent and dropped to 18 percent for respondents ages 70 and older. "Area residents are feeling more comfortable in a world where mutual acceptance and friendship thrive among people who are not of the same ethnic backgrounds, the same religious beliefs, or the same sexual proclivities," Klineberg said.

Respondents also showed a more favorable view of immigrants, with all ethnicities showing an increase in favorability for admitting more or the same number of legal immigrants into America in the next ten years.

"The concerns today have much more to do with addressing the frantic needs of the large numbers of desperate refugees seeking asylum, rather than with undocumented immigrants thought to be pouring into this country and threatening American jobs," Klineberg said.

In the 2018 survey, respondents showed a significant increase in their concern for flooding in Houston in the aftermath of Hurricane Harvey, with 15 percent of Harris County residents naming it as the region's biggest problem. Less than two years after Harvey, that number has now dropped to 7 percent. For the past three years, traffic has been identified as Houston's largest problem.

"Area residents continue to resist, as much as possible, any government interference in developer decisions, yet they also increasingly recognize that the metro area is facing new collective challenges and vulnerabilities that may well require new forms of public action," Klineberg said.