How the I-45 project will affect two affordable housing communities 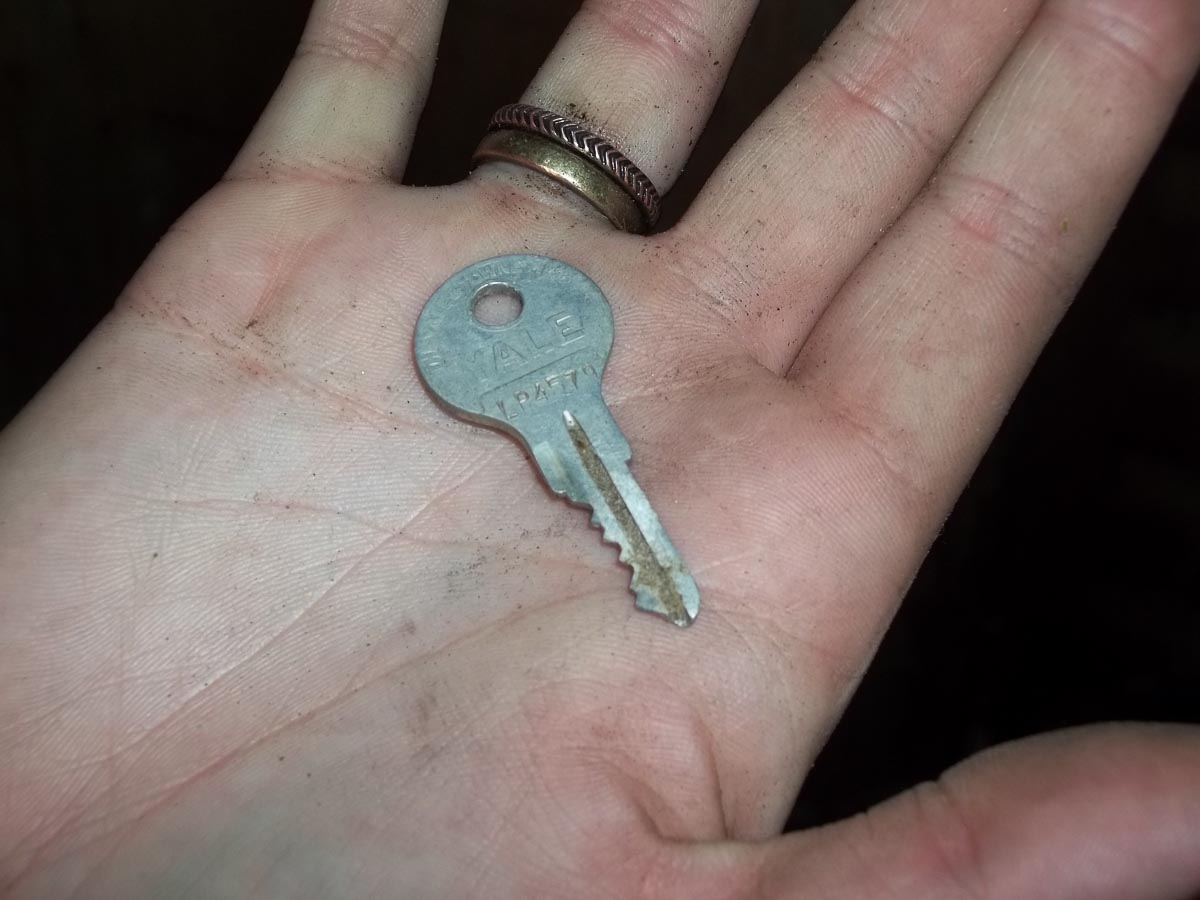 It is unlikely the planners of two of the Houston Housing Authority’s oldest communities, Kelly Village and Clayton Homes, envisioned the impact the construction of IH 10 and US 59 (IH 69) would have on these homes in the mid-1960s.

The construction of Clayton Homes in 1952 provided another housing opportunity for residents living in the nearby Second Ward. Built along the banks of Buffalo Bayou, the almost 300 units of affordable public housing were quickly occupied and became a vibrant community immediately east of Houston’s growing central business district.

However, the construction of both IH 10 and US 59, now known as IH 69, in the mid-sixties quickly disrupted and arguably ended the initial vision for both communities. The construction of IH 10 and US 59 literally split the Fifth Ward—displacing homes, separating residents from the businesses they relied upon and isolating Kelly Village. Once surrounded by homes, the residents of Kelly Village now lived at the confluence of—almost underneath—two major highways.

The impact upon Clayton Homes was similar. Although the community’s relationship with Buffalo Bayou remained intact, that tranquil setting was overwhelmed by the presence of US 59, now designated as IH 69, as it passed within a few hundred feet to the west of residents’ homes. The homes, businesses and industry once located immediately to the west of Clayton Homes were now gone, replaced by a freeway that took travelers beyond their community, not into it.

Although Kelly Village and Clayton Homes were modernized in 2005 and 2007, respectively, neither community represents the quality of housing residents of the Houston Housing Authority deserve. For example, notwithstanding their being well-maintained for their age, a significant number of homes remain in both communities that lack central air conditioning. Instead, residents rely upon their own resources to add often inefficient window units to cool their homes during Houston’s summers.

At Clayton Homes, the adjacency of Buffalo Bayou has been, as it is with many Houstonian’s homes, both a blessing and a curse. On most days, the beauty of Buffalo Bayou and access to the adjacent hike and bike trail are amenities. However, during storms including most recently Hurricane Harvey, rising waters from Buffalo Bayou have inflicted great damage and caused the loss of homes in Clayton Homes. In more than one instance, being on the “high bank” hasn’t been high enough.

Scarce federal funds have not been available for many years to reinvest in, much less replace these residents’ tired and outdated homes.

Although the impending expansion and reconfiguration of IH 45 by TxDOT will sadly create further displacement elsewhere in our city, it is likely the impact upon the Houston Housing Authority, Clayton Homes, Kelly Village and, most importantly, the residents of both communities will be positive.

TxDOT’s current planned configuration of the expanded freeway will require the demolition of Clayton Homes and result in the loss of a number of homes in Kelly Village. However, like other property owners affected by TxDOT’s need for additional right-of-way along the path of the proposed expansion, the Houston Housing Authority will be compensated for its property. That compensation must include not only the value of the land upon which the communities are located but also all or a large portion of the replacement cost for the homes. 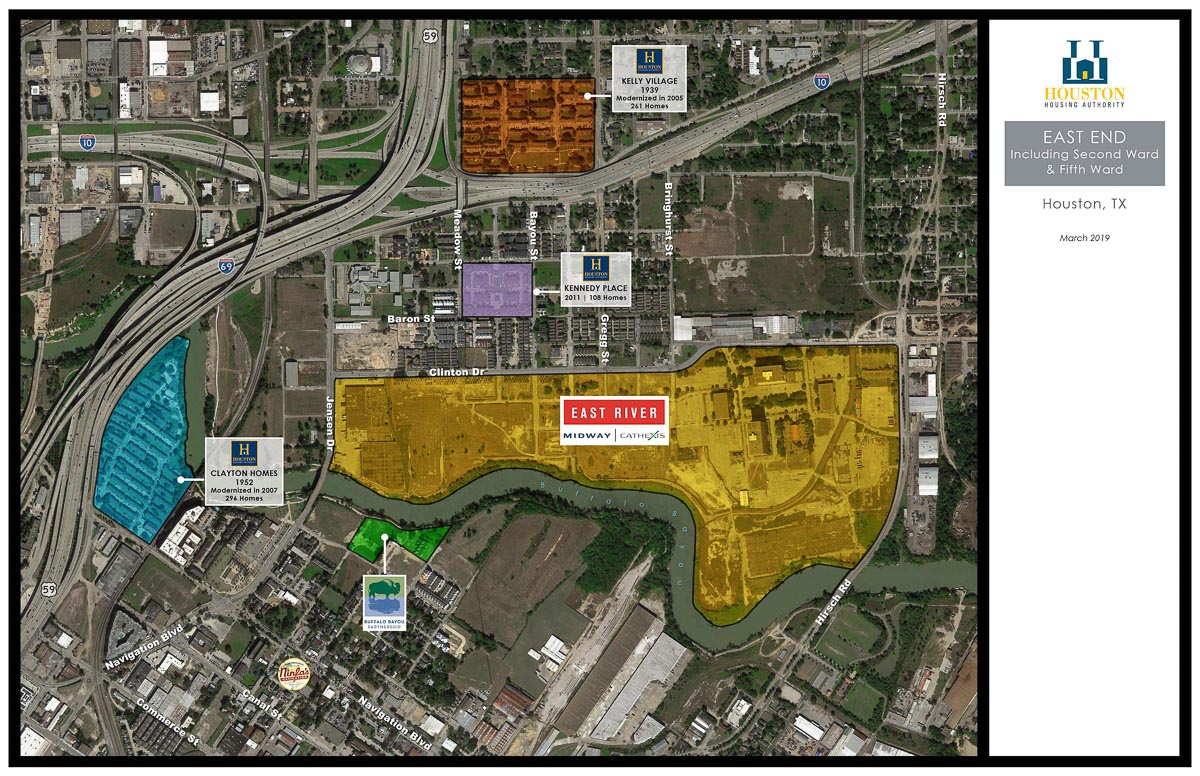 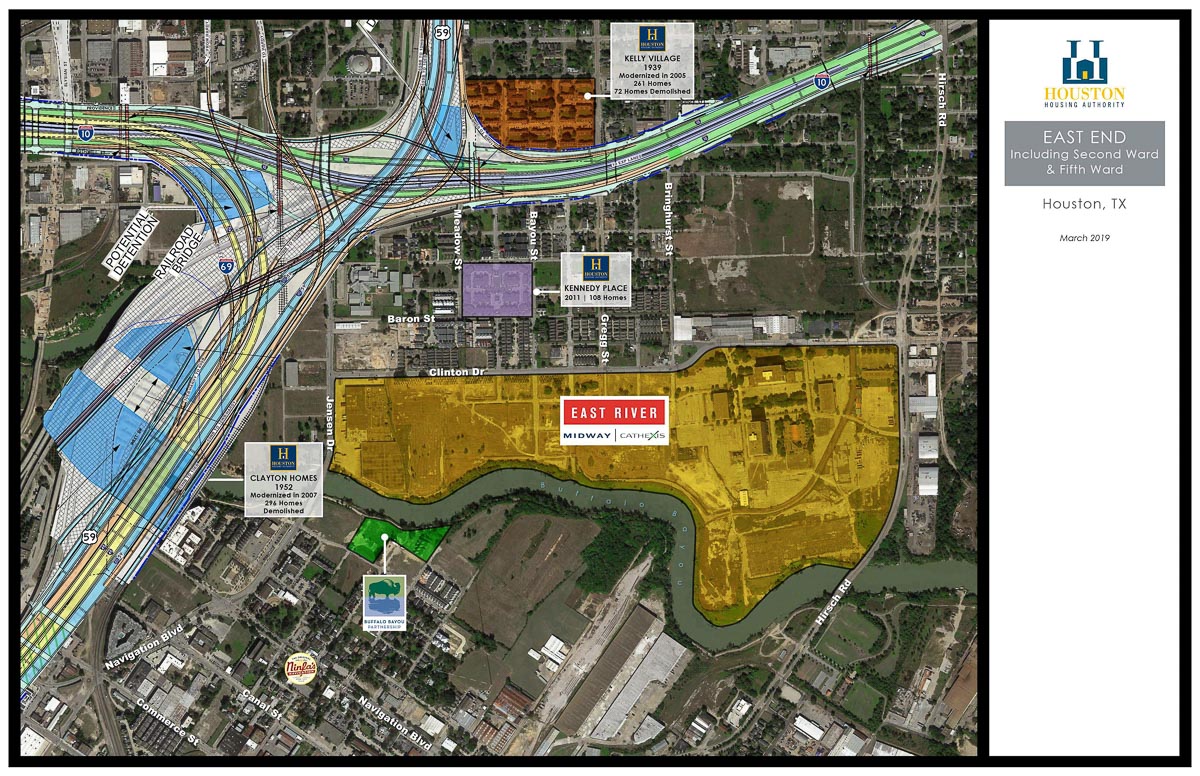 To insure residents of these communities have the choice to either remain in the community where they have longstanding roots or move elsewhere in our great city, the Houston Housing Authority, its board of commissioners and staff have been working diligently to reinvest these anticipated funds in mixed-income, affordable housing communities in the Second Ward and Fifth Ward. All affected residents will be given new affordable housing options for their families; options that will be superior to the current conditions in these aging properties.

Sadly for the expansion of IH 45, these precious funds to reinvest in affordable housing would not be available to the Houston Housing Authority and its residents. However, entrusted with these funds, our board is committed to mitigating the impact of a wrong committed long ago, in the mid-sixties, by investing these funds in communities we all, as Houstonians, can have pride.

LaRence Snowden is the Chairman of the Board of Commissioners for the Houston Housing Authority. The opinions expressed in this commentary are his own.