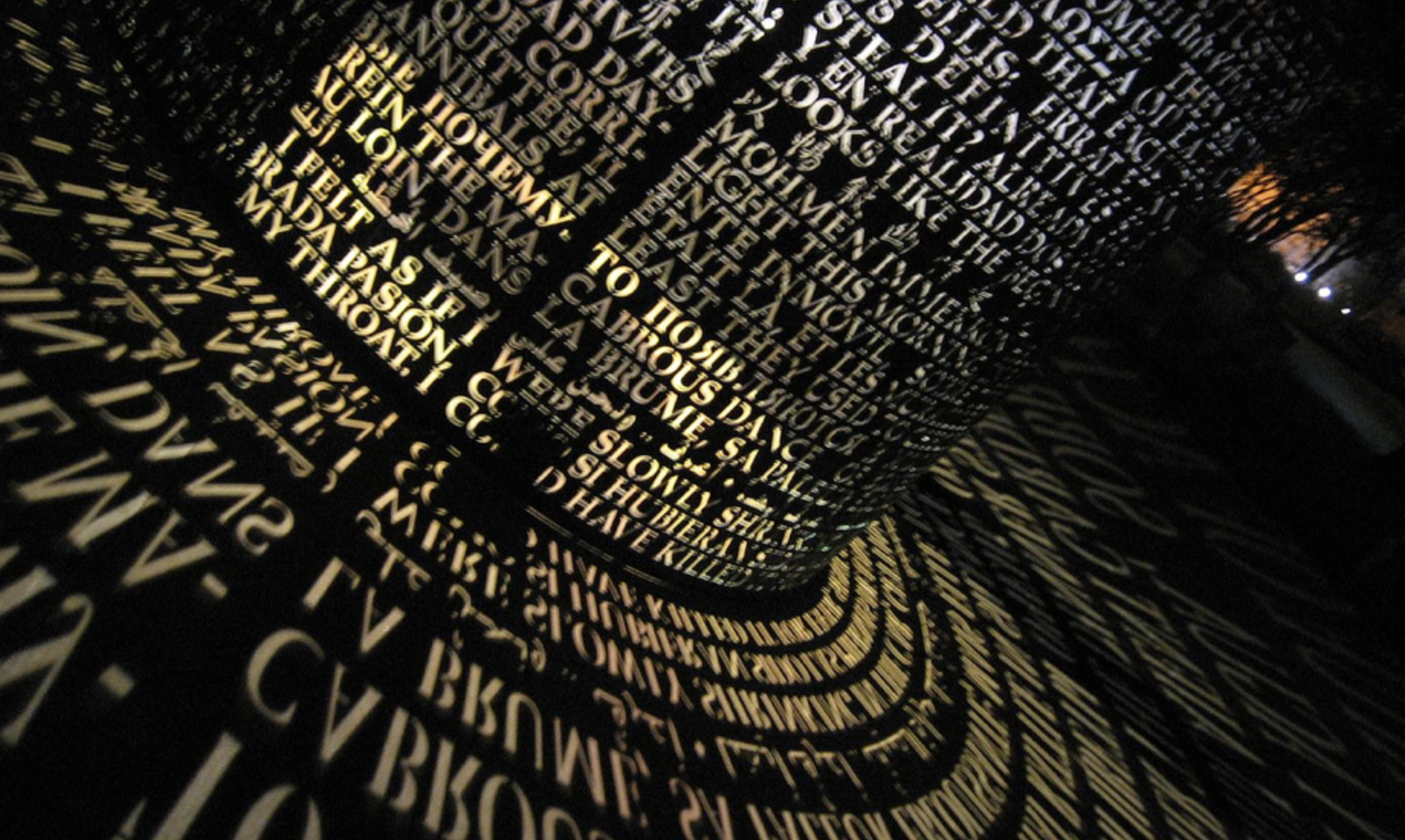 Drawing on 22 years of survey data, researchers found that though the general trend was toward more positive feelings about immigration, a suburban-urban divide remained in Houston, one of the most diverse cities in America. Even as the suburbs have continued to diversify and shift the political trajectory of the region, the researchers found a slower increase in positive attitudes in the suburbs when compared to the city, underscoring a persistent spatial division. The divide was specifically driven by the views of white respondents when asked about the economic contributions of immigrants, according to the study recently published in the journal Sociological Perspectives.

The findings suggest that even in sprawling and diverse geography like Houston, the distinction between the suburb and the city is still a meaningful one. The white flight that formed the American suburb may have provided a "foundation for political conservatism—particularly around racialized issues," as the study notes. Over time, of course, the composition of suburbs has shifted and today, neighboring Fort Bend County is considered more diverse in its near equal spread of black, white, Asian and Hispanic residents than Houston's Harris County. At the same time, the political immigration conversation has shifted away from European immigration to almost entirely focusing on Hispanic immigration.

Tracking the suburban transformation in Houston, pundits have watched for signs of political realignment with each election cycle but elections are a limited measure of attitudes on the ground. Instead, the researchers turned to data from the Kinder Houston Area Survey between 1995 and 2016, following respondents attitudes to questions about the overall admission of immigrants as well as their economic contributions. Though the survey began including Fort Bend County and Montgomery County residents in 2012, the study focuses largely on Harris County for a more robust analysis.

The use of the two questions was important because it got at the often inconsistent ways many conceptualize immigration. "The questions themselves are even connected to very different stories in the U.S.," explained the study's co-author Heather O'Connell, an assistant sociology professor at Lousiana State University and former Kinder Institute Fellow, in an email. "The U.S. has a positive story about migration - we are a nation of migrants, and, as the story goes, a nation that takes pride in the cultural variety that comes from that." Alongside that narrative, however, she said are debates that cast immigrants as either "good" or "bad," often tied to economics or crime. "This distinction in the question, particularly the specific reference to economic contribution, opens the door for different responses and, in some ways, gives those who have negative attitudes towards immigrants an easy way to express that negativity without looking bad because of its connection to a different storyline," said O'Connell.

"The second question we analyze is less common in the existing literature on immigrant attitudes," noted co-author Ethan Raker, a Harvard University sociology graduate student and former Kinder Institute post-baccalaureate fellow, also in an email, "and very few other surveys have asked it consistently for such a long period of time."

When it came to the first question, both suburban and urban respondents increasingly responded that the country should admit more immigrants. And though the suburban respondents were slightly less likely to say so at the beginning of the study period, their responses shifted more quickly over time, suggesting the suburbs were "catching up" to the city.

In response to the second question, which asked whether the respondent thought immigrants contributed more than they took economically, there was actually little difference between suburban and urban respondents' attitudes in the early part of the study period. Over time, as respondents in the suburbs and city shared more favorable views generally, the responses grew further apart, such that the average urban respondent expressed more positive views in each successive year at a faster rate than the average suburban respondent. When the researchers dug into the results, they found that white respondents explained the gap.

"[P]eople sort geographically based on their values (which includes attitudes toward immigrants)," explained Raker, pointing to the historical context of the development of the suburb.

"I think selectivity is a big part of the story," O'Connell added. "That selectivity, of course, affects the feel of place and its potential influence on other residents, so it's difficult to say how much is selectivity and how much of it is people changing their attitudes once they get there, especially since there is reason to expect that the white suburban experience is different from that of suburbanites of color."

Even with the limited years of data available for Fort Bend and Montgomery counties and their very different demographic compositions, the researchers found similar patterns, noting that "even the dramatic ethno-racial changes found across the different suburbs of Houston do not appear to modify the link between suburbs and more conservative attitudes toward immigrants among non-Hispanic whites."