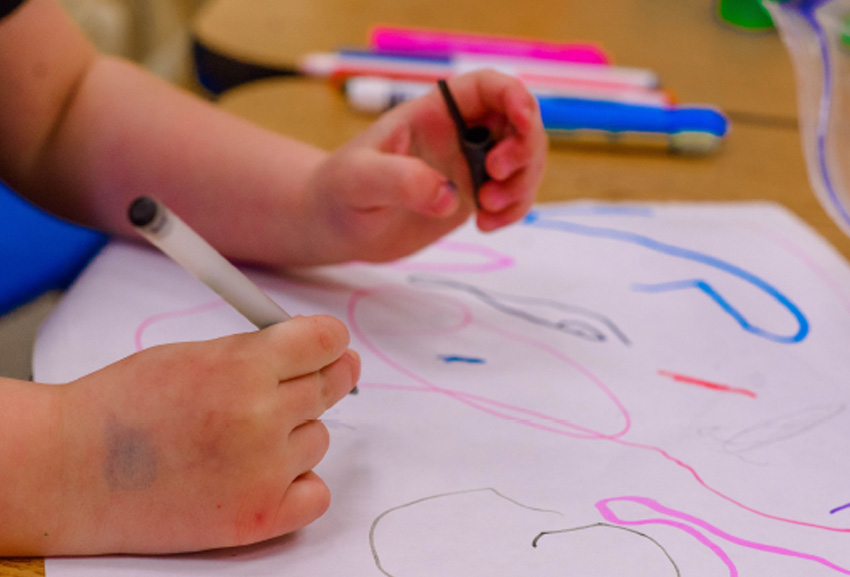 This brief serves as the fourth, and final, study in a series examining pre-K access for students in HISD.

Many students attend a pre-kindergarten (pre-K) program outside of their neighborhood school, but there is no evidence that making this choice is associated with subsequent student readiness for kindergarten. In the Houston Independent School District (HISD), pre-K is not zoned, which means families can request to enroll their children on any campus with a pre-K program or Early Childhood Center (ECC) that has space available. As a result, many families may opt for programs that are outside of their neighborhoods, and it has been unclear whether students attending non-neighborhood campuses are more likely to be ready for kindergarten at the end of pre-K.

This brief serves as the fourth, and final, study in a series examining pre-K access for students in HISD. 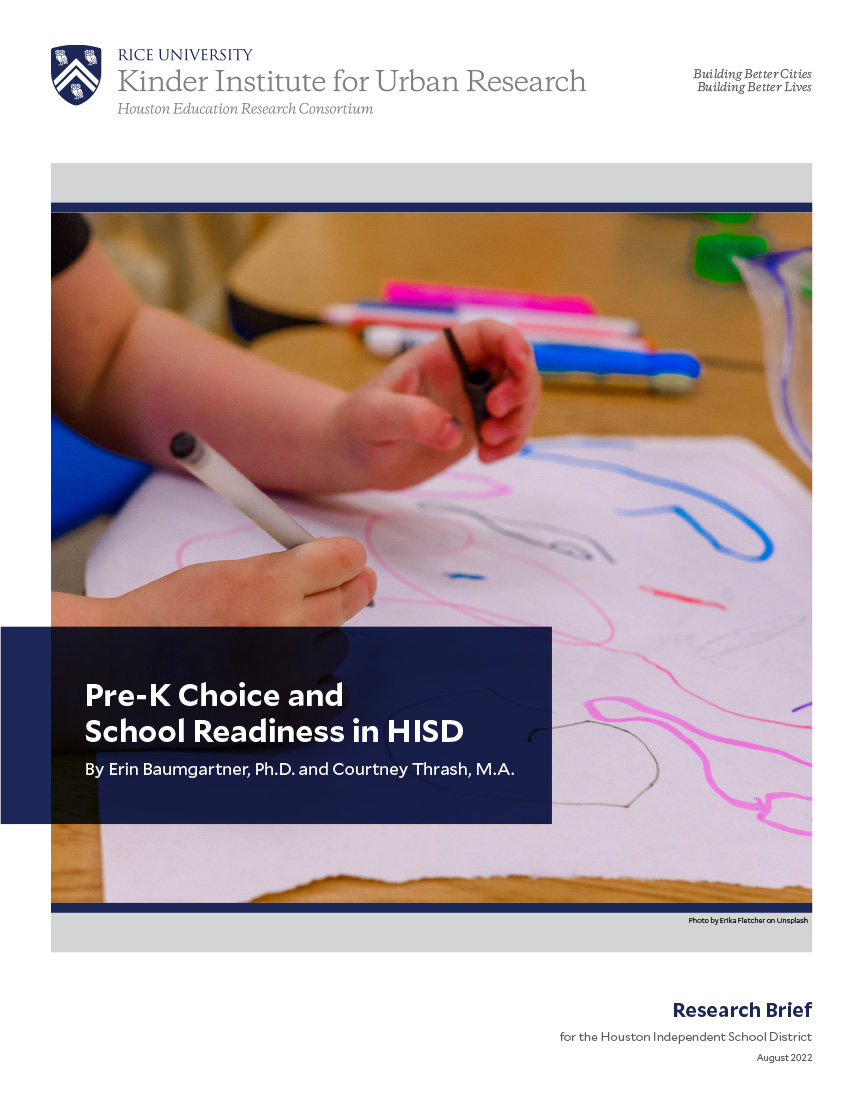 This brief serves as the fourth, and final, study in a series examining pre-K access for students in HISD.
RELATED RESEARCH 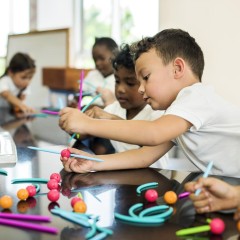 This study attempts to identify the spatial distribution of HISD pre-kindergarten (pre-k) programs across the district and better understand how program location may be associated with access and equity issues. 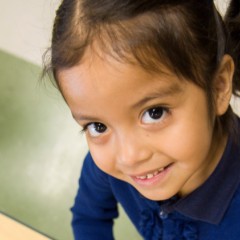 This is the second in a series of briefs examining student access to Houston ISD pre-kindergarten programs. The study finds that among 2018-19 kindergarteners in HISD who did not attend HISD pre-k, about two-thirds of students likely qualified for enrollment. 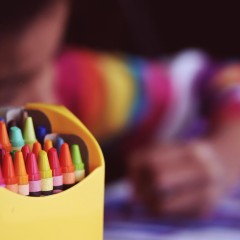 The aims of this study are to identify characteristics that drive pre-k enrollment, understand where parents receive their information about HISD pre-k options, and understand parental beliefs about which program characteristics are most important.

Research has long linked early childhood education to later academic success and suggested it may be a critical part of closing the persistent academic disparities between student groups.