Houston’s population grew substantially between 1990 and 2010. Between 2000 and 2010, the Houston metropolitan area added more people (over 1.2 million) than any other metropolitan area in the United States. That growth has brought important changes to the region. This report focuses on two such changes—the changes in racial/ethnic diversity and in residential segregation between the four major racial/ethnic groups. 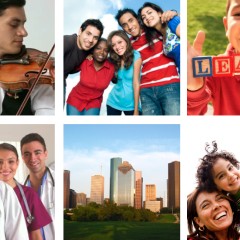 Shared Prospects: Hispanics and the Future of Houston
Nov. 3, 2014

The rich data from this research provide a rare opportunity to explore systematically the experiences and perspectives of the different Hispanic communities over time and to assess their prospects for the future. 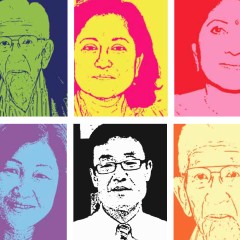