The Woodlands puts incorporation question up for a vote

The Houston suburb of The Woodlands has been called an “invisible city” for the dense tree canopy that shrouds the extent of its development. It is invisible perhaps in another way: It’s not a city at all, but rather a patchwork of special districts, serv 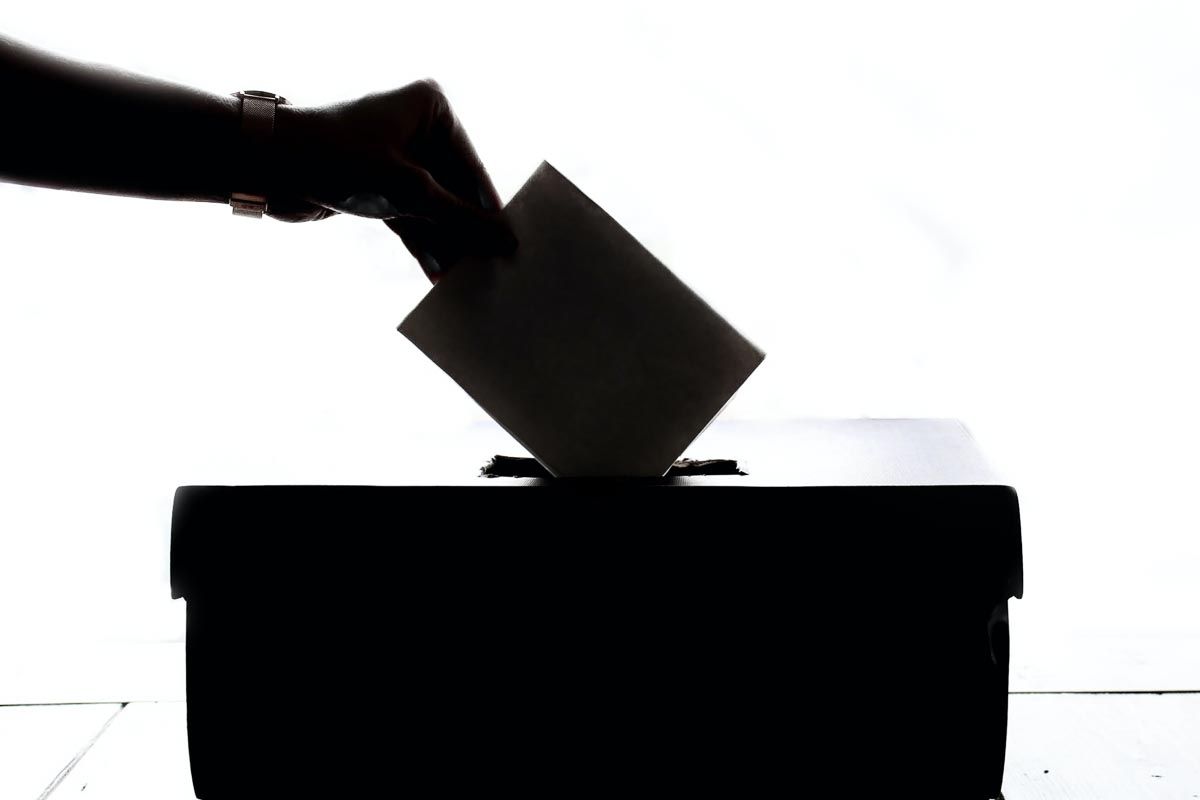 The Houston suburb of The Woodlands has been called an “invisible city” for the dense tree canopy that shrouds the extent of its development. It is invisible perhaps in another way: It’s not a city at all, but rather a patchwork of special districts, service contracts and interlocal agreements—a tenuous marvel of public-private partnership. But that could soon change.

The township’s voters on Nov. 2 will decide two ballot measures that, if approved, would incorporate a new City of The Woodlands, set a maximum tax rate, and put in motion the formation of a government.

In the run-up to the election, the community appears divided. The lines are not necessarily partisan, at least not the way one might expect: Even one Montgomery County tea party organization, Texas Patriots PAC, is in favor of incorporating. The Howard Hughes Corp., which acquired the community’s 2,400 undeveloped acres in 2011 along with other assets, is stoutly against the proposal, offering a financial assessment that questions the official story. There’s also a well-funded PAC running ads against the measure, recruiting allies such as the Montgomery County sheriff.

A city in all but name

Over almost 50 years, the master-planned community has grown from a collection of municipal utility districts and homeowners associations into a quasi-city that is now home to a “special” special district—The Woodlands Township, the only one of its kind in the state of Texas—a form of governance that offers nearly every service a resident would expect from a city government.

The township has road maintenance, a fire department, a contracted police force (mostly through the Montgomery County sheriff’s office), parks and recreation, transit service to downtown Houston, and even a convention and visitors bureau.

What the almost-city does not have are ordinances, its own planning and zoning oversight (it falls under Houston’s extraterritorial jurisdiction), and the ability to secure certain kinds of funding without having Montgomery County as an intermediary. Because it’s not incorporated, The Woodlands cannot directly apply for federal aid, and its MUDs can’t use bonds on road projects. Meanwhile, county governments function as extensions of the state, offer limited services and cannot enact their own ordinances.

The Woodlands has been able to grow to over 100,000 residents since 1974 without messing around with having a city hall. The town is a product of extensive public-private partnership, from a $50 million “New Town” federal loan at its inception, to favorable state legislation (such as the creation of MUDs in 1971 and the special township district status) and key agreements with the city of Houston.

But incorporation’s champions say the jig is up: The Woodlands has run out of ways it can make progress through the usual routes. They say that had the city incorporated in 2014, the first year it became possible under an agreement with the City of Houston, The Woodlands could have:

Regionally, incorporation would also give The Woodlands a seat (and a vote) at the table for the Houston-Galveston Area Council, which doles out federal transportation dollars. Another benefit: A city can offer tax breaks to property owners who have disabilities or who are over 65.

But a common line of arguments from the opposition is that The Woodlands is a model for other cities—there is nothing “broken” that incorporation would fix.

When the community took its first serious look at incorporation in 2012, plans forecast huge tax increases under the presumption that the new government would immediately absorb all 12 MUDs and their debt (around a half-billion dollars). A 2018 legal opinion clarified that this does not have to be the case, though the option would be open to a future city council.

The plans developed by the latest incorporation study, which has been in the works for several years, proposes a flat tax rate, which is included on the ballot measure. The plan also proposes a drawdown of reserve funds set aside for incorporation costs over a five-year period. It also anticipates several million dollars in new revenues that are only available to cities—mixed-beverage taxes, franchise fees charged to utility providers, and permitting fees.

Some opponents question both the assumed costs and projected revenues. In particular, critics say the potential cost of standing up a new police department is underestimated by millions of dollars. The initial plan calls for a gradual reduction in county-contracted staff as the city hires or transitions officers to the department, buys equipment and sets up technical infrastructure. However, the new city would also have the option to continue contracting with the sheriff’s office indefinitely.

Eventual incorporation seems inevitable, especially if the alternative is to be annexed by Houston. In 2007, The Woodlands agreed to pay the city of Houston a portion of sales taxes every year as part of a deal to stall annexation until 2057—a payment it will have to keep making even if it incorporates.

That said, incorporation will likely be much more complicated (and perhaps more expensive) than either side envisions. What is unclear is whether not incorporating could be more or less costly—a “do nothing” alternative appears to be less well articulated, aside from already lost federal grant opportunities.

If incorporation does not happen, The Woodlands will be increasingly reliant on Montgomery County to pursue flood and road projects and to receive any federal money. It would also mean that The Woodlands remains in Houston’s ETJ and therefore subject to the Houston Planning Commission, a lack of zoning (as Houston has none) and potentially weaker development protections than some residents might want. (In the past, residents have had concerns about aggressive clear-cutting. A city can adopt rules on such matters.)

If incorporation does happen, what about taxes? Look at two similarly sized and incorporated Houston suburbs, Sugar Land and Pearland. These communities are extensively built out and boast similar population sizes and density, and its residents have similar incomes. It stands to reason that, once mature, an incorporated government for The Woodlands might have a similar “sticker price” as these local peers.

According to American Community Survey estimates, residents in The Woodlands already pay taxes at comparable levels, likely owing to the burden of MUD payments, which can vary by district. (Remember that property tax bills also include county and school district payments.) The maintenance and operations tax rate, which funds the general functions of the government, are not much different between the three. The biggest source of variance on city taxes is the debt tax rate.

If the new City of The Woodlands absorbs its MUDs at some point, taxes might increase but MUD taxes would go away—potentially a wash. The city would also have the option to finance MUD debt through utility bills rather than taxes. Debt tax rates would also go up if the city’s voters approve a bond to fund public projects, such as drainage or road reconstruction. The M&O rate, meanwhile, is subject to revenue caps—any increases over 3.5% require a popular vote—so steep increases are harder to come by.

In either case, voters will have a good amount of say about how much their taxes actually increase.

The vote to begin all votes

In addition to gaining an improved legal standing with regard to regional, state and federal matters, a vote for incorporation is a vote to begin all other votes.

If incorporation passes, one of the first tasks for the new city would be to form a citizen-led committee that would craft a charter, or constitution, forming a "home rule" government.

Future city councils under that charter will decide how debt will be used and which grants to apply for, whether to build a police department, which ordinances to adopt, and how to integrate the MUDs. Each of these decisions would go through public and likely vigorous deliberations.

The result is that incorporating gives more power to residents to shape their community, to set the agenda and to decide what kind of city it will be.

What is that worth?