Any attempt by Houston or Harris County to build new affordable housing will be for naught if thousands of existing units become unaffordable along the way. The Kinder Institute’s Housing Preservation in Harris County report examines the state of both for 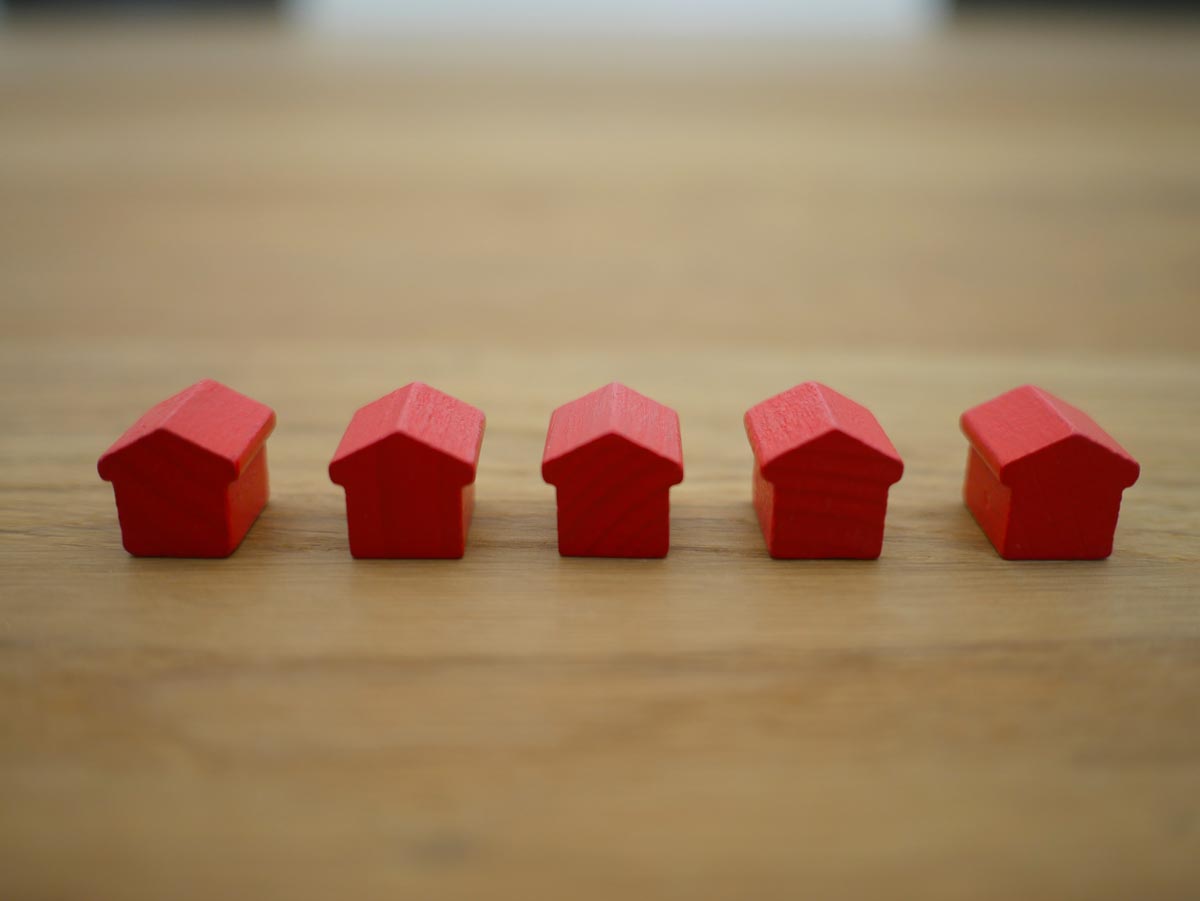 Any attempt by Houston or Harris County to build new affordable housing will be for naught if thousands of existing units become unaffordable along the way. The Kinder Institute’s Housing Preservation in Harris County report examines the state of both forms of housing in hopes of identifying how the community can keep housing accessible to its working class residents.

Nearly 350,000 households in Harris County earning less than $35,000 per year (or about 60% of the county’s median income) are considered cost-burdened, which means they pay more than 30% of their income on housing. More money spent on housing equates to less discretionary income available for other household costs, such as healthcare, education, and transportation, all vital expenditures in any home.

These cost-burdened households must make difficult decisions about where to live. In Harris County, like in most American cities, 85% of the affordable housing supply is unsubsidized rental housing, and families must often move into these properties because of the severe shortage of affordable homes at their income level provided by either market rate development or public agencies. In fact, the National Low Income Housing Coalition ranks the Houston metro area as having the second most severe shortage of affordable homes in the nation for extremely low-income households, with 19 homes available for every 100 extremely low-income families searching.

Unsubsidized rental housing plays a major role in serving this need, but it is also among the most vulnerable to becoming unaffordable through market forces or unlivable through neglect. This housing stock is often referred to as “naturally occurring affordable housing” or NOAH, though “NOAH” is a controversial term. Housing experts assert there is nothing “natural” about processes like neighborhood decline, regional investment, and historical redlining, which have paved the way for this housing stock to be affordable in the present day.

What do we know?

This NOAH is 99% multifamily and is scattered across the county, with concentrations in the southwest corner of Beltway 8, along with the southeast part of the county alongside I-45. These units tend to be in older buildings, far from amenities and less accessible to transit, and prone to maintenance problems. Almost 60% of the units are graded “average” or worse on quality surveys as measured by the Harris County Appraisal District, which examines exterior structures, not individual unit conditions. Because this housing is totally reliant on the private sector, improvements often lead to rent increases or are simply not done. Very little is known about the living conditions of NOAH units and perhaps even less is known about the landlords themselves, who might ultimately be uninvolved investors.

Meanwhile, publicly supported housing is not permanent. Within the next 20 years, over half of the affordable housing stock with federal housing assistance programs, amounting to over 30,000 units, will have their affordability terms expire— unless the landlords choose to renew. The majority of these assisted units are within the city of Houston limits, and many are within I-610 in desirable, gentrification-prone locations. Policy and programmatic efforts will be needed to prevent the existing tenants from being relocated to farther-flung areas of the county with higher transportation costs and fewer amenities.

What can be done?

Addressing the community’s needs will require collective effort by the city, county, nonprofits, private developers and federal agencies. Our report identifies a wide range of strategies that should all be considered.

Perhaps most importantly is wrapping our arms around the problem, starting with what we’ve discovered so far in our report. Local leaders can start taking steps by anticipating lapsing affordability subsidies for publicly assisted rental housing. This information is readily available, but there is not a systematic approach to proactively contacting these property owners, identifying their interest in maintaining affordable units, and prioritizing potential funding sources to support them.

Meanwhile, a comprehensive database of NOAH properties (like a landlord registry) and their physical condition would go a long way to giving housing authorities and nonprofit partners an idea of where to focus their efforts. Local authorities could create comprehensive guidelines for routine inspections for multifamily complexes’ physical conditions, public health, safety, and other factors that could impact housing conditions and tenants’ quality of life. Better data can support efforts to identify NOAH properties in high-amenity, central areas that would theoretically be most at risk of losing affordability or needing repairs. Likewise, locations near high-frequency transit could be prioritized, as it stands to make the most impact in overall household affordability (housing + transportation costs), though a careful examination of key corridors is warranted. Meanwhile, national databases on federally assisted rental housing can help identify properties at risk of losing their affordability assistance expiration locally.

While building a better understanding of the landscape, leaders can also go about bolstering local resources to support housing affordability, maintenance and redevelopment projects. A creative stacking of funding sources and strategies is called for. Authorities will need to consider how they can leverage public-private partnerships, expand tax increment financing and tap into federal programs to direct housing dollars to preservation efforts.

Other programs, like the mixed-income neighborhood trust model, entail developing mixed-income projects with market rate units subsidizing other rental units priced for lower-income residents. Some homeowners can maintain affordability by sharing land with the community, or renting land for a long period of time to reduce housing-related costs. These programs utilize a combination of local government grants and investors’ upfront money, along with each program’s internal saving strategies.

Local officials can also support the development of shared-equity models to reduce tomorrow’s preservation challenges. Cooperatively owned housing is emerging as a way to reduce the need for future preservation, as demonstrated by efforts in the Houston area and nationally, such as mobile home resident owned communities, limited-equity cooperatives, community land trusts, and land banking. These experiments warrant further study and additional attention toward sustainable funding and revenue models. 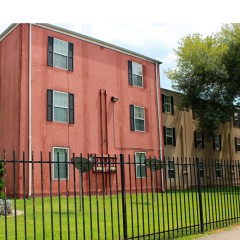