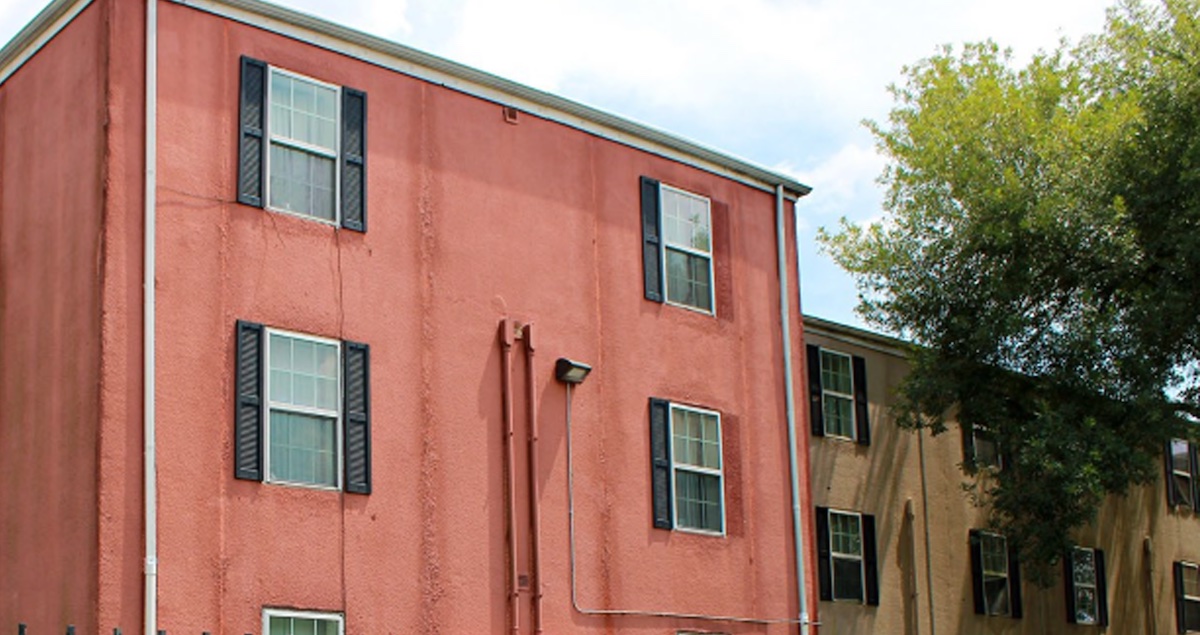 Harris County, and the urban United States as a whole, has a shrinking supply of affordable homes. This is amplified in the Houston area — known for its market-driven approach to housing and land-use planning — where a lower share of its housing stock relies on public subsidies compared to metros like New York City, Chicago, or Philadelphia.

This report looks at “Naturally Occurring Affordable Housing” — properties that charge rents considered affordable without public subsidies — as well as two types of publicly assisted affordable housing programs: low-income housing tax credits (LIHTC) and project-based rental assistance (PBRA)/Project-based vouchers (PBV). NOAH properties, most of which are remnants of the construction boom in the second half of the 20th century, house an overwhelming share of the population seeking affordable options. The public and nonprofit sectors often lack a clear picture of these properties’ locations and preservation challenges. For publicly assisted homes, housing advocates are searching for ways to assure that these homes can stay affordable after their subsidies expire.

The report suggests a number of strategies for protecting the area’s affordable housing stock.

Data collection on the status and condition of existing affordable housing should be improved, the researchers suggest. Strategic policymaking could prioritize housing preservation along key transportation corridors and in rapidly gentrifying areas. “Rent-to-own” models with longer-term affordability could expand to reduce tomorrow’s preservation’s challenges.

The "Preserving Affordable Housing in Harris County" report and webinar are made possible with lead funding from JPMorgan Chase & Co. 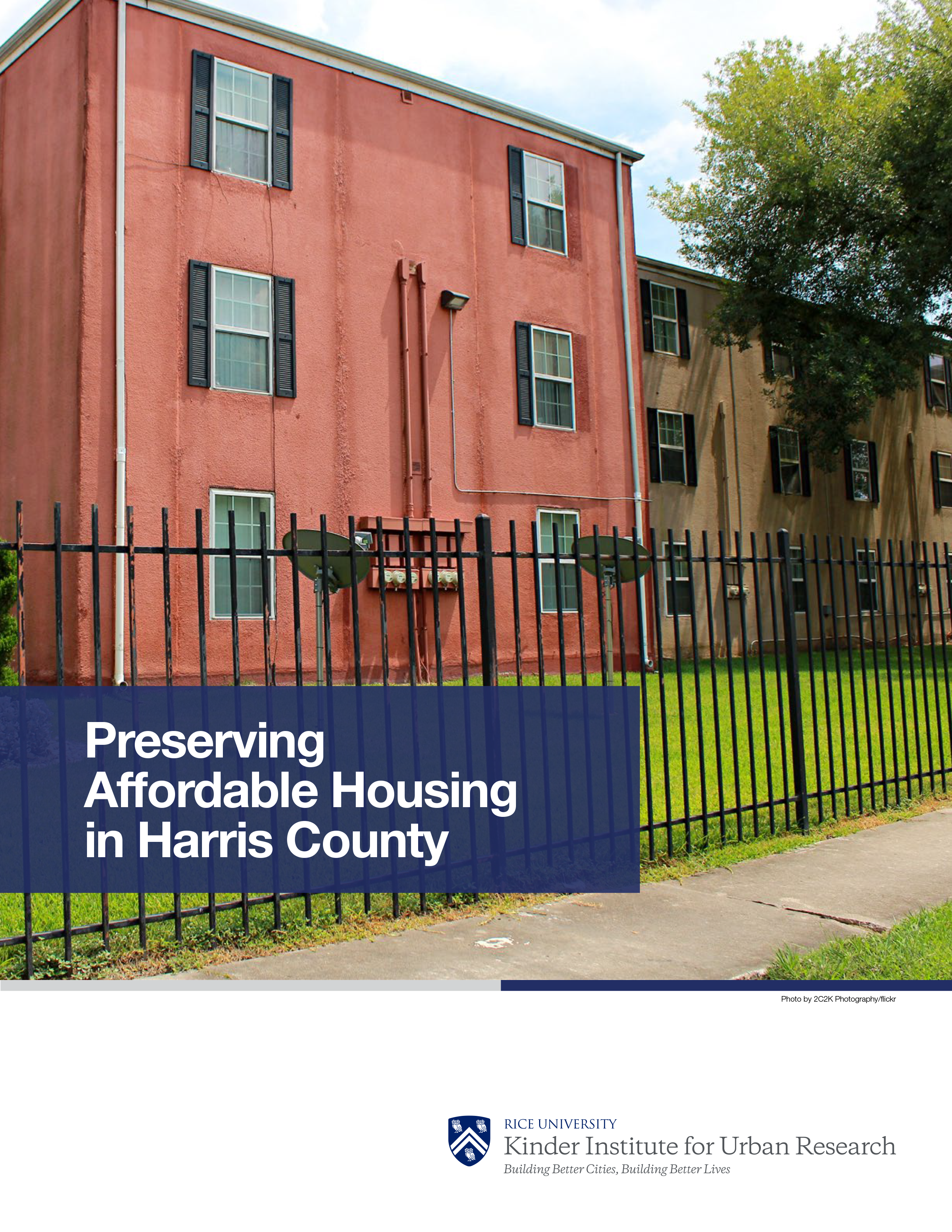 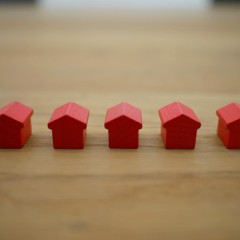 How Harris County can keep its affordable housing from falling out of reach
Nov. 16, 2021

Any attempt by Houston or Harris County to build new affordable housing will be for naught if thousands of existing units become unaffordable along the way. The Kinder Institute’s Housing Preservation in Harris County report examines the state of both forms of housing in hopes of identifying how the community can keep housing accessible to its working class residents. 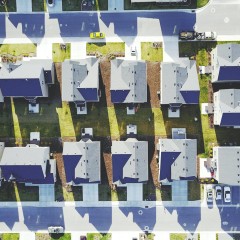 This panel discussion focuses on how Houston can stem the loss of affordable housing amid rising land values and demand.