How the COVID-19 pandemic will change our cities

The SARS-CoV-2 virus has forever changed the world and life as we know it. Once the current pandemic is over, it will also change our approach to where we work, how we get there and more.&nbsp;

The SARS-CoV-2 virus has forever changed the world and life as we know it. Once the current pandemic is over, it will also change our approach to where we work, how we get there and more.&nbsp;

Editor’s note: This is the second of two posts exploring the long-term effects that the COVID-19 crisis will have on the American city. Once we get through this, cities as we know them will be changed forever.

The world after COVID-19 will be different — as it is after any disaster. And COVID-19 will accelerate changes that have been brewing in cities* for a long time. The result will be a new kind of city, different than what we have seen before. A city that should be able to withstand shocks like COVID-19 in a sturdier fashion.

Part one of the post explored some of the long-term effects the pandemic will have on how we live and work in cities, including a renewed focus on public health, more sophisticated urban design, fewer retail stores and a different kind of street life. Read part one here.

Here are more of the changes we can expect: 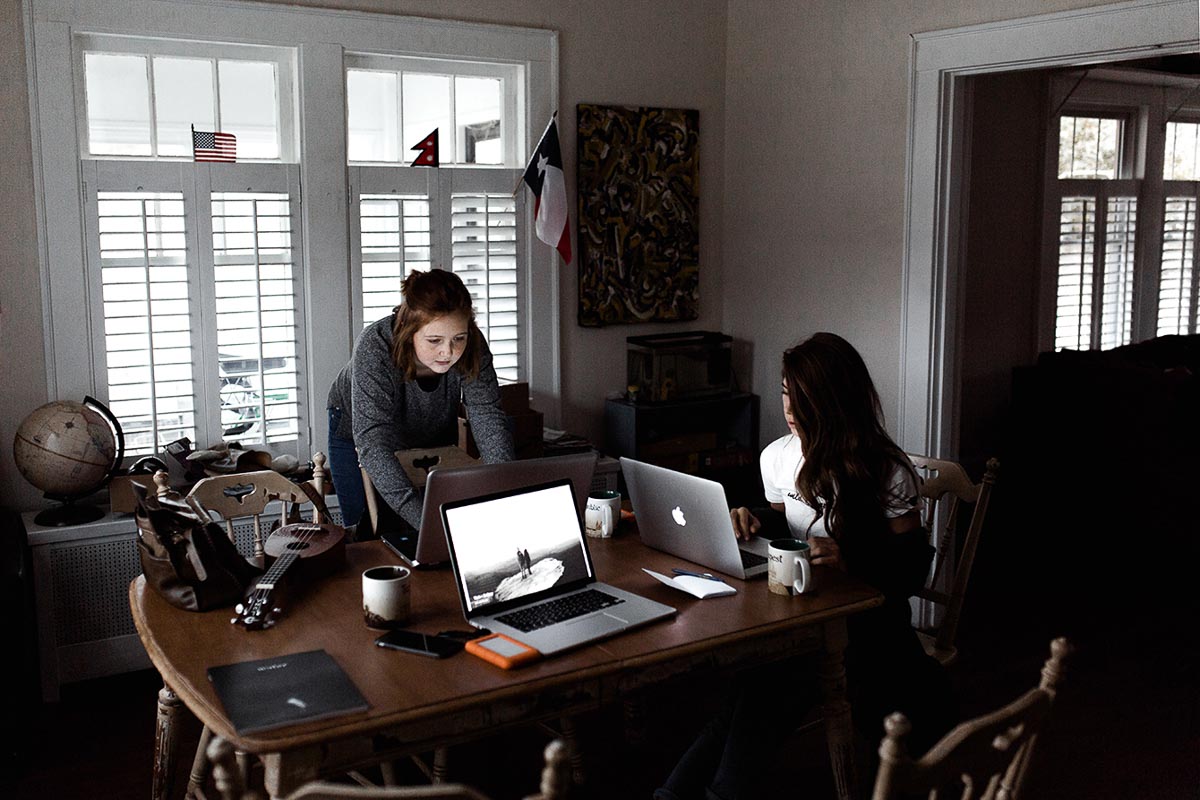 Let’s face it: Office workers have had an advantage during the COVID-19 crisis. They don’t have to risk infection by going to work and — assuming their employer is financially stable — they’re not likely to lose their jobs. They’re just working from home.

And this has just highlighted something we have known for a long time: Office workers don’t have to go to the office every day — and maybe not at all. They can work from home or a coffee shop just as effectively. In the wake of COVID-19, more people will work from home more often. In the long run, companies will need less office space — a trend that has a significant effect in two ways.

This doesn’t necessarily mean the job centers will become smaller; they may continue to grow. But it does mean their function will be different. People will spend less time at their desks and more time in meetings, moving from building to building, and from bar to bar and restaurant to restaurant.

Second, if office workers work remotely more often, then the neighborhoods where they work — their home neighborhood — will become more important. They may choose, for example, to work in their neighborhood coffee shop. Even if they work at home, they’ll need to get out more during the workday, so public spaces — bars and restaurants, parks and trails — will become more important to daily life, not just after work or on the weekends.

Much of the left-right debate about urban transportation boils down, unfortunately, to cars versus buses and trains. In particular, right-wing commentators have begun pushing the argument that COVID-19 means the death of public transit. But this argument overlooks two important realities:

First, in a city, it’s simply impossible to transport everybody by themselves in a car.

And second, technology is about to blow past the car-transit dichotomy.

As the famous public intellectual Richard Florida said when he came to Houston a few years ago, once a metropolitan area gets to maybe about 6 million people — about the size Dallas-Fort Worth and Houston are at now — you’re past the point where everybody driving alone works.

Just as a one-person Ford F-150 isn’t the right solution for everybody, neither is a 40-person bus or a 90-person light-rail car, even in a city. But emerging technology means that these aren’t our only choices anymore.

In the future, we’re still likely to have “trunk lines” with buses and trains carrying people to big job and activity centers. But between autonomous vehicles and ride-hailing software, the rest of our transit — which will be linked to the trunk lines — will probably look more like UberPool: Small vehicles that carry a few people and can accommodate flexible schedules and destinations. Arlington’s approach — using ride-hailing services to connect people to DART stations for free — is likely the wave of the future.

In other words, the lines between public transit and private transportation are likely to blur — in ways that are good for cities and the people who live in them. 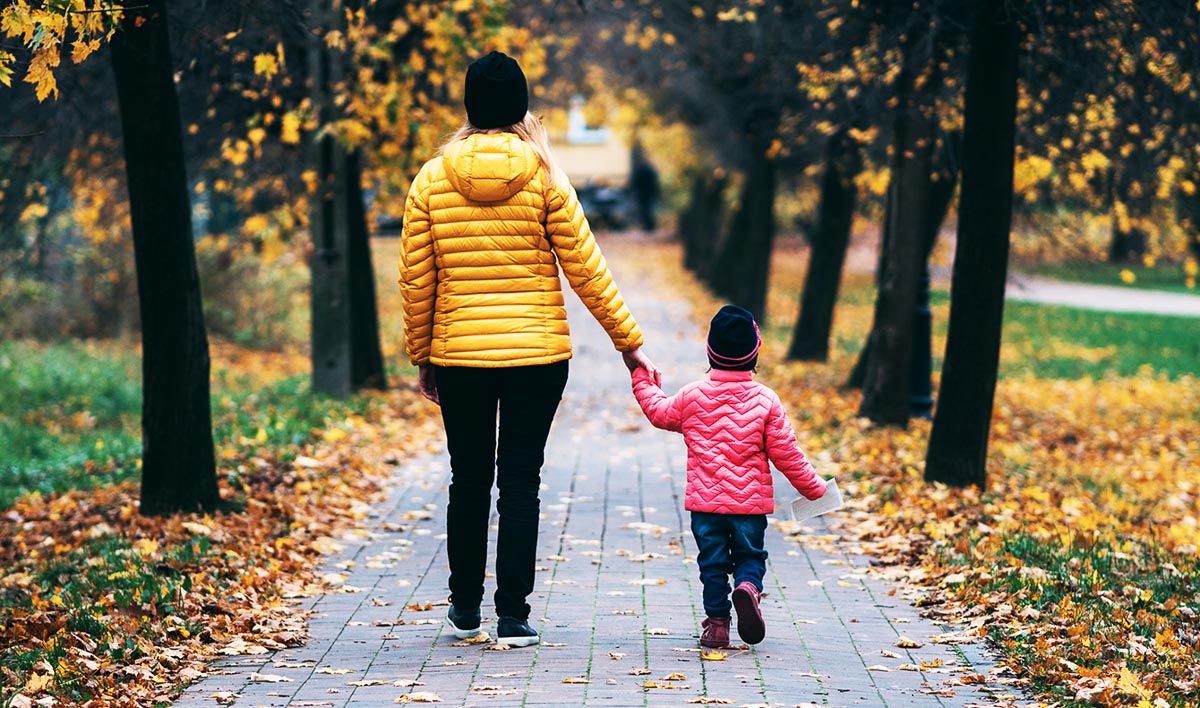 With most of our society shut down, right now there is one thing most of us can still do: Go out the front door of our house and walk. And millions of people right now are rediscovering the value of walking — for exercise, for mental health and just for fun.

Obviously, the walking experience is different in a suburban cul-de-sac than a city street (even if the restaurants and bars on that street are closed). But let’s face it: If you’ve just spent who-knows-how-many weeks staying at home and walking on nearby streets and in nearby parks, are you really going to want to get back into your car and commute through congested traffic on the freeway again? You’re probably going to have to once America is open for business again, but you’ll be less patient with it and more aware of alternatives.

A new kind of city

So, that’s how cities are likely to change after the COVID crisis is over. Fewer stores but more bars and restaurants — and maybe a more bustling street life. More remote work and therefore more activity in neighborhoods. A more carefully constructed, safer public realm. More flexibility in getting around. All of which will make cities — and their suburbs — better places to live.

None of which should be surprising. Naysayers have been predicting the demise of cities for millennia. But so far it hasn’t happened — and it probably never will. As I said up above, cities are adaptable and flexible and they’ve been reinventing themselves ever since they were first created. Especially for a world with 7 billion people — where millions of people have to come together in one way or another for socially and economically productive activity — cities make too much sense to get rid of.

* When I refer to “cities” I don’t only mean mega-cities like New York, Tokyo, and Shanghai. I am referring to any human settlement of any size where people take advantage of proximity to efficiently engage in commercial, social, and cultural activity. A small city of 30,000 people, like my hometown of Auburn, New York, can perform this function, as can many American suburbs.