How climate change is going to affect cities, urban spaces 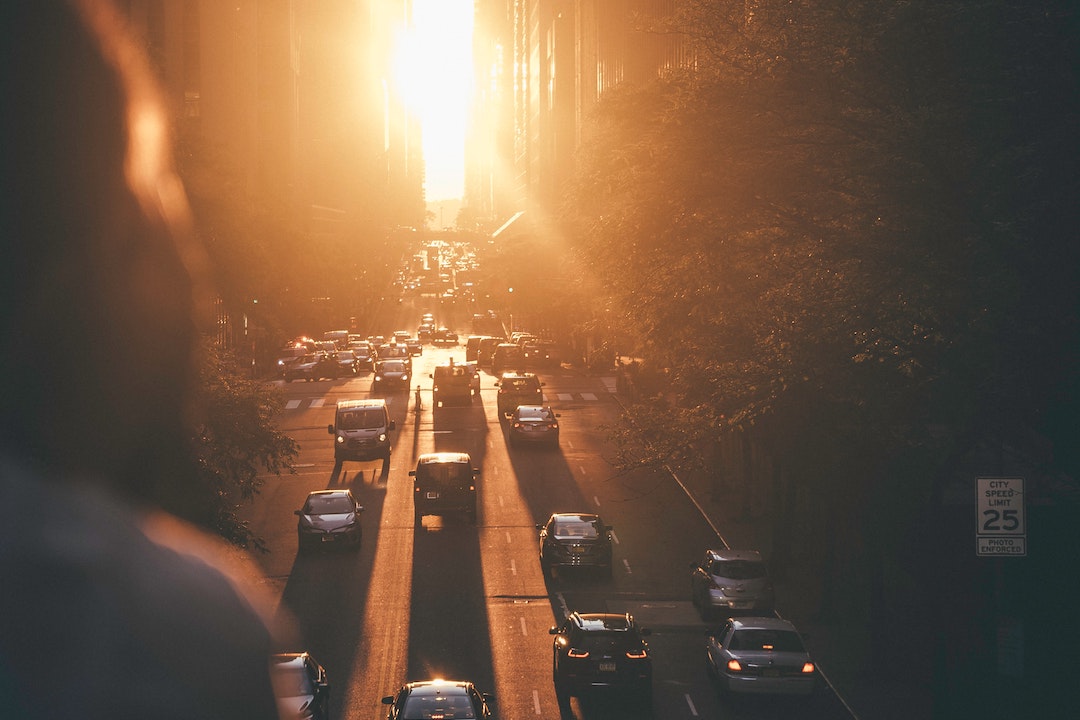 Cities are growing and as climate change continues, the urban landscape will continue to feel the effects of what's being described as a "crisis."

The built environment of cities accounts for 70 percent of all greenhouse gas emissions while consuming two-thirds of the world's energy, according to C40 Cities.

From infrastructure failures to food and resource shortages to deaths, the effects of climate change are vast and urban landscapes have a responsibility to plan accordingly.

How climate change will affect cities

Temperatures are getting hotter. From 1999 to 2010, 2,039 heat-related deaths were reported in the United States, according to the National Weather Service. Among weather-related fatalities, heat was the cause of more deaths between 1999-2018 in America than any other natural hazard. In 2003, more than 70,000 people died in Europe from a severe heatwave.

Hurricanes are also getting stronger and are flooding cities more. According to the National Weather Service, 80 people in the U.S. have died this year due to flooding. Other natural disasters are causing more damage than ever recorded in the past. Wildfires will prevail as longer-lasting droughts fuel already-devastating wildfire seasons.

During extreme heat, we use an exceptional amount of power to keep ourselves cool. About 20-25 percent more power is needed on a 90°F day compared to an 80°F day. When the temps raise to 95°F, nearly 40 percent more power is needed when compared to an 80°F day. Additionally, water needed to cool power plants can evaporate at a faster rate during warmer temperatures, which may force some power plants out of commission.

With extra heat, the actual built environment of a city is affected.

Past power grids failing, excessive heat can cause asphalt to melt, rail tracks to expand and airports to hold planes due to tarmacs being too hot.

Floodwaters can wash away roads, erode bayous and river banks, and push through bridges. And flooding from natural disasters isn't expected to slow. According to a 2018 study by Texas A&M University: “The growing number of extreme rainfall events that produce intense precipitation are resulting in – and will continue to result in – increased urban flooding unless steps are taken to mitigate their impacts.” The 2017 National Climate Assessment concluded: “Heavy downpours are increasing nationally, especially over the last three to five decades …[and] … increases in the frequency and intensity of extreme precipitation events are projected for all U.S. regions.”

All of the reasons above cost cities money.

Nine out of the ten costliest hurricanes in American history have occurred in the past fifteen years and experts say climate change will increase the occurrence of these storms and the damages done.

Unexpected expenditures from storms, flooding, snow removal and drought can lead to major disruptions in business operations and city budgets.

How cities can fight back against climate change

In August, the City of Houston's Chief Recovery Office presented an incentive report for green stormwater infrastructure in private development. The techniques for developers to implement in their projects include green roofs, permeable pavement, rainwater harvesting, urban forestry, bioretention and others. If developers choose to implement the strategies, they can recieve incentives such as expedited permit reviews, recognition and awards for projects, tax abatements and slacked building requirements. These strategies correlate with a few of Houston's goals in their Climate Action Plan released earlier in 2019.

Other cities are implementing tactics like installing white roofs to reflect the heat and spreading titanium dioxide-infused goo on its sidewalks and streets to reduce surfect-street temperatures.

"Instead of looking at rapid urban growth as a threat, we should consider it our best opportunity to save the planet," Dan Ringelstein wrote for Medium. "It’s a chance to reimagine the very nature of our cities from the ground up, and build a future that is more in balance with the Earth’s resources and ecosystems." Through energy (solar panels, recycling and waste management, high-performance insulation, etc.), transportation (electric vehicle fleets for cities, autonomous vehicles, microtransit, etc.) and technology (using data to track individual impact, truly reaching "smart city" status), Ringelstein believes positive impacts can be made.