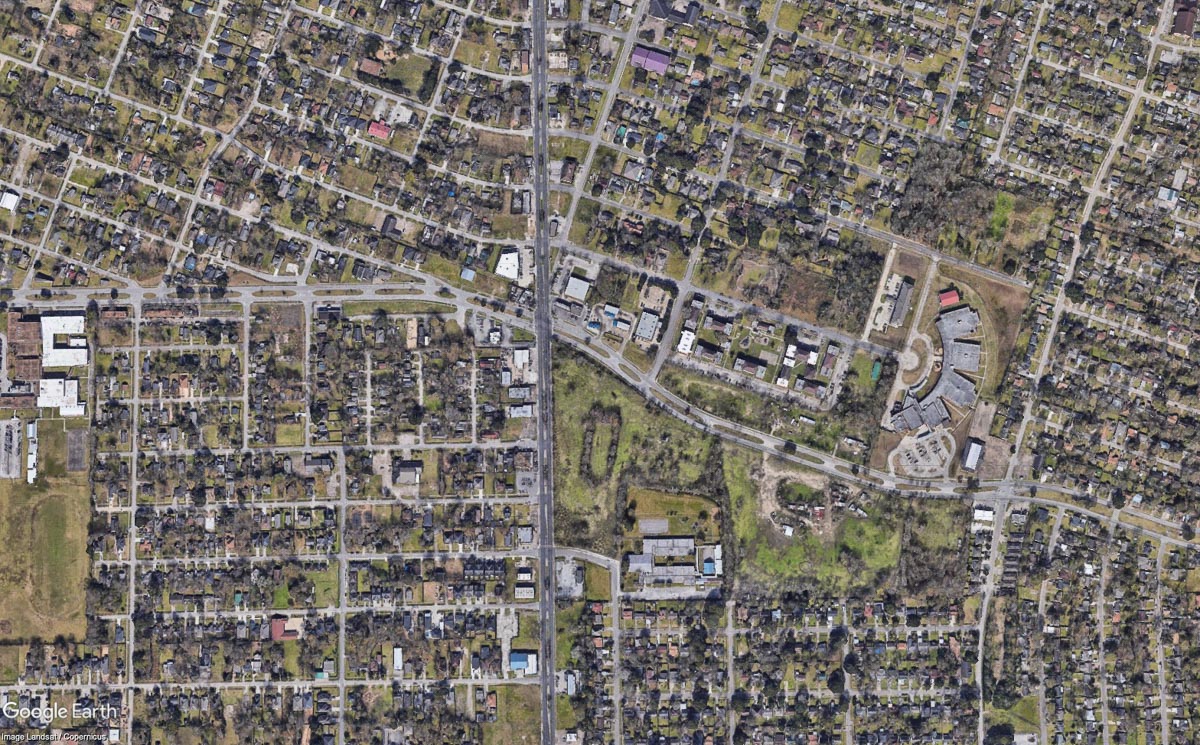 Editor’s note: This is the fourth in a four-part series on the Kinder Institute for Urban Research report, “Re-Taking Stock: Understanding the Connections between Housing Trends and Gentrification in Harris County.”

The Kinder Institute’s “Re-Taking Stock” report showed how gentrifying communities in Harris County and Houston have evolved over the past 20 years. Gentrification has impacted many communities across the county, and some of the impacts are seen in changes in demographic characteristics and housing development patterns.

Of the neighborhoods that are identified as experiencing gentrification, four are historically Black communities—Fifth Ward and Third Ward, located inside I-610, and Independence Heights and Sunnyside, which fall between I-610 and Beltway 8.

While Fourth Ward, home to Houston’s Freedmen’s Town, was the first Black community in the city after emancipation, the Third and Fifth wards rose in prominence in the 1920s, as Black civic and business leaders were able to expand their footprint, build larger community institutions and foster a strong sense of place despite the crushing effects of Jim Crow laws and widespread racism. Likewise, two other Black communities emerged at the turn of the 20th century: Independence Heights was created in 1905 as the first Black city in Texas, while Sunnyside was chartered in 1912. Both communities grew, giving rise to businesses, schools, and infrastructure, and were eventually annexed by the city of Houston.

These historically Black enclaves could look quite different in the future if current trends persist. 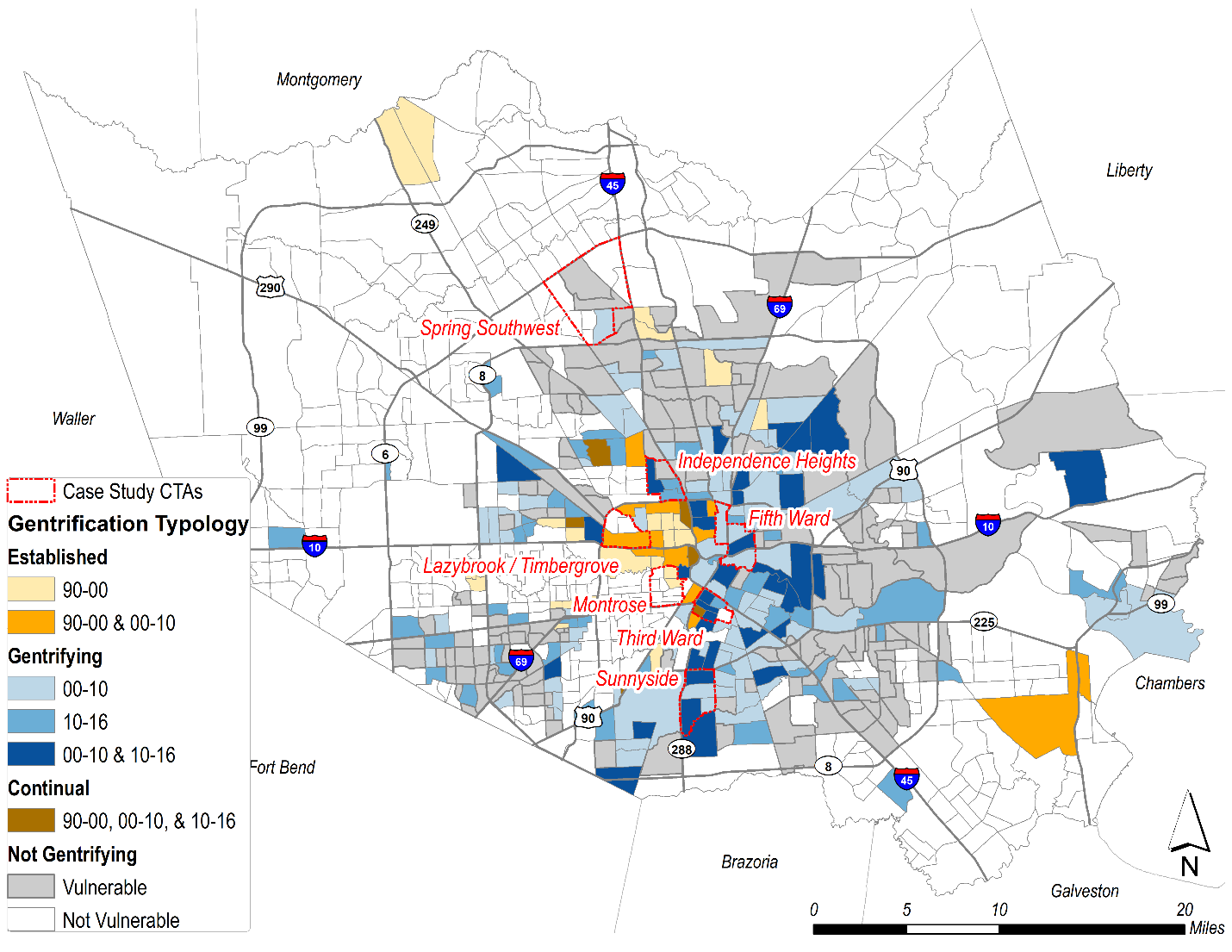 From 2000 to 2018, these communities’ demographic profiles have changed substantially. Most notably, the number of Black residents between 2000 and 2018 dropped: Fifth Ward and Independence Heights lost about 4,000, Third Ward lost 2,000, and Sunnyside showed a marginal decrease. Along with a decrease in the total number, the share of Black residents in each community has also shrunk since 2000. In contrast, each community has continuously gained a share of other racial and ethnic residents, primarily Hispanic/Latino residents and, albeit less significantly, white residents.

The county’s dominant ethnic group is Hispanic/Latino, comprising 43% of the population, and is expected to grow significantly in coming decades. This population is also emerging in gentrifying communities, and its share has surpassed the Black/African American population in Fifth Ward and Independence Heights. Third Ward and Sunnyside have also lost a significant share of Black residents.

The county’s share of renters who pay more than 30% of their household income on rental housing is 49%, and they are typically considered as cost-burdened renters. In the four gentrifying communities, most of the renter households in these communities are cost-burdened. This can be attributed to low median incomes, which have been declining in three of the communities, rather than high rental costs. Each community’s median household income is currently just about half of the entire county’s median household income. As the residents’ income is substantially low, the demand for affordable housing units in these gentrifying communities is high. Considering the share of renters has been growing, the demand for rent is expected to rise, and those with limited income are likely to be at risk of facing an increasing cost burden.

With affordable rental housing in high demand and intense competition, each community’s median housing sales price has skyrocketed. One factor is that there has not been as much construction activity in these gentrifying communities, unlike other already gentrified communities (e.g., Lazybrook/Timbergrove and Montrose, which added thousands of housing untis), leading to increasing demand on the existing supply of homes. In 2018, the median sales price of Fifth Ward ($279,900) and Independence Heights ($269,990) surpassed the county’s median sales price ($220,000). Third Ward’s median sales price ($201,040) was approaching the county’s median price, and Sunnyside ($148,950) also reflected a rising housing sales market. As a result, it has become more difficult for existing renters to buy a median-level home in these gentrifying communities.

With significant changes in demographic profiles, the housing and development market is gradually shifting in response. Most Harris County construction has been concentrated in wealthy neighborhoods rather than currently less wealthy and gentrifying communities. As seen in the permit map, although demolition activities have been stronger in wealthier or already gentrified communities, gentrifying communities are also seeing development activity to accommodate the demands of new residents.

With substantial demographic changes and prolonged development patterns, Houston’s gentrifying communities will go through a slow but continuous built environment change in the long term. 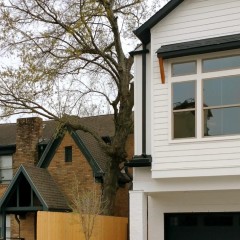 Re-Taking Stock: Understanding How Trends in the Housing Stock and Gentrification are connected in Houston and Harris County
Apr. 6, 2021