Houston is still reckoning with the biggest lessons from Hurricane Harvey 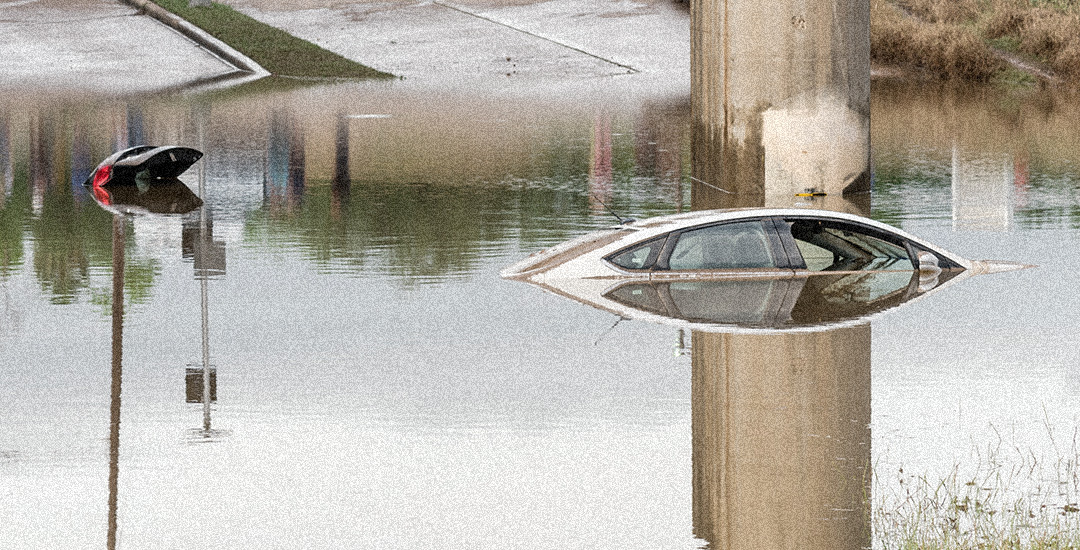 When it hit five years ago this week, Hurricane Harvey was an unprecedented disaster: 68 people dead, 200,000 homes damaged or destroyed, a half-million cars wiped out, $125 billion in damage.

But Harvey also held the potential to change the trajectory of the Houston region so that it would be more sustainable. Like Hurricane Katrina in New Orleans, Harvey — at least at first — seemed to be the wake-up call Houston required to question and rethink the way the region has developed — and maybe change course in the future.

Five years later, this hasn’t happened. Almost no major infrastructure projects have been constructed in response to Harvey (though a few are making progress). We keep paving over areas like the Katy Prairie that play a vital role in flood protection. Many families still have not seen their homes repaired; many still live with mold. We are still building housing in the flood plain. We are still hoping that somehow, someday, the Ike Dike will be built. Most important, we have not rethought how our region is developed and how we might do things differently in the future.

This is not an uncommon pattern with disasters. The initial reaction is, “Oh my God, we must change the way we do things!” Then, after a few weeks of watching on TV how people’s lives have been disrupted, our perspective shifts to, “Oh my God, we must put things back the way they’ve always been.” And by definition, that means doing things the way we did them before. Katrina, in retrospect, was an exception to the rule: The devastation was so widespread, and New Orleans’ governance systems were already running on empty, so the city was ready for wholesale change across all sectors.

For Houston to be put on a more sustainable path, we must rethink our longstanding assumptions about how the city grows. Yes, we have to build more protective infrastructure — a process that takes a long time and costs a lot of money. (That’s not a Houston-only problem; infrastructure in the United States takes longer to build and costs more money than infrastructure anywhere else in the world.)

But we also need to protect (and restore) more of the undeveloped land surrounding our region in order to maintain a better “sponge” in flooding situations. There’s a strong bias in Houston against any steps that limit the land supply for development, as developers and business leaders believe — not without reason — that a plentiful land supply is crucial to housing affordability. But that approach also puts people in harm’s way, and often the taxpayers simply wind up buying out homeowners after their houses flood rather than buying the land before the houses are built. This is a pretty complicated process that enriches developers but otherwise doesn’t do anybody much good.

And for that matter, as we experience more extreme weather events in the future, we have to accept that more people will probably have to leave their homes and neighborhoods behind in the future. Earlier this week, my former Rice University colleagues Anna Rhodes and Max Besbris bravely wrote in The New York Times that “managed retreat must become more common so communities can avoid the worst consequences of climate changes.” This is a tough pill for established residents to swallow, as Rhodes and Besbris acknowledge in their new book about Friendswood’s response to Harvey, "Soaking The Middle Class." (Writing about a more affluent neighborhood, another former Rice colleague, Social Sciences Dean Rachel Kimbro, found the same thing in her compelling book "In Too Deep.") But the bottom line is that we can no longer just build anything anywhere (or, perhaps more accurately, everything everywhere), as we have in the most.

Most important, we simply have not embraced the most important lesson of Harvey: We can’t make flooding go away completely. Instead, we have to learn to live with water by prioritizing the protection of people and property during a flood, rather than trying to make all the water disappear instantly. This was a valuable lesson I learned as part of the Greater Houston Flood Mitigation Consortium, a group of researchers and consultants assembled after Harvey by the Houston Endowment, the Kinder Foundation, and the Mitchell Foundation.

The conclusion we came to was: You can’t “solve” flooding, but you can reduce the risk of flooding homes and businesses, and you have to start taking steps to do that long before the next flood. In a few instances, we have undertaken successful efforts to reduce the risk to people and property; for example, by designing some roads to take water in order to protect surrounding neighborhoods. (For example, Allen Parkway takes on water from Buffalo Bayou in a flood to protect nearby homes and businesses.) But this is the exception rather than the rule, and we have seen few new efforts of this kind since Harvey.

And we have to change our mindset, because this is a cultural shift as much as it is a policy shift.

Rather than being grateful that roads take on water in order to protect nearby neighborhoods from flooding, we’re often frustrated that we can’t drive anywhere we want in the middle of a flood — and we get stuck under water when we try. It’s time to turn that way of thinking upside down, accept the idea that Houston will flood, and live with water rather than fight against it. That’s the lesson from Hurricane Harvey — a lesson we have not yet learned.

Bill Fulton is the former director of the Kinder Institute for Urban Research. His latest book is Place and Prosperity: How Cities Help Us To Connect And Innovate. This post originally appeared on Medium. 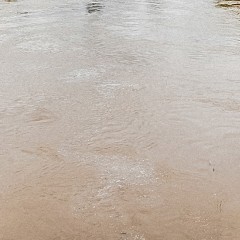 In ‘More City than Water,’ Houston tells its Hurricane Harvey story. Will we listen?
INTERVIEW :  Aug. 25, 2022

Flood survival stories are a Houston shibboleth, a test of membership. Make it through a devastating downpour, and you are one of us. And everyone who lived in the Houston area in August 2017 has a Hurricane Harvey story. For some, it was another entry in a collection of flood stories, depending on how long they lived here and where; for others, it was their first, a rude awakening to very real vulnerabilities.