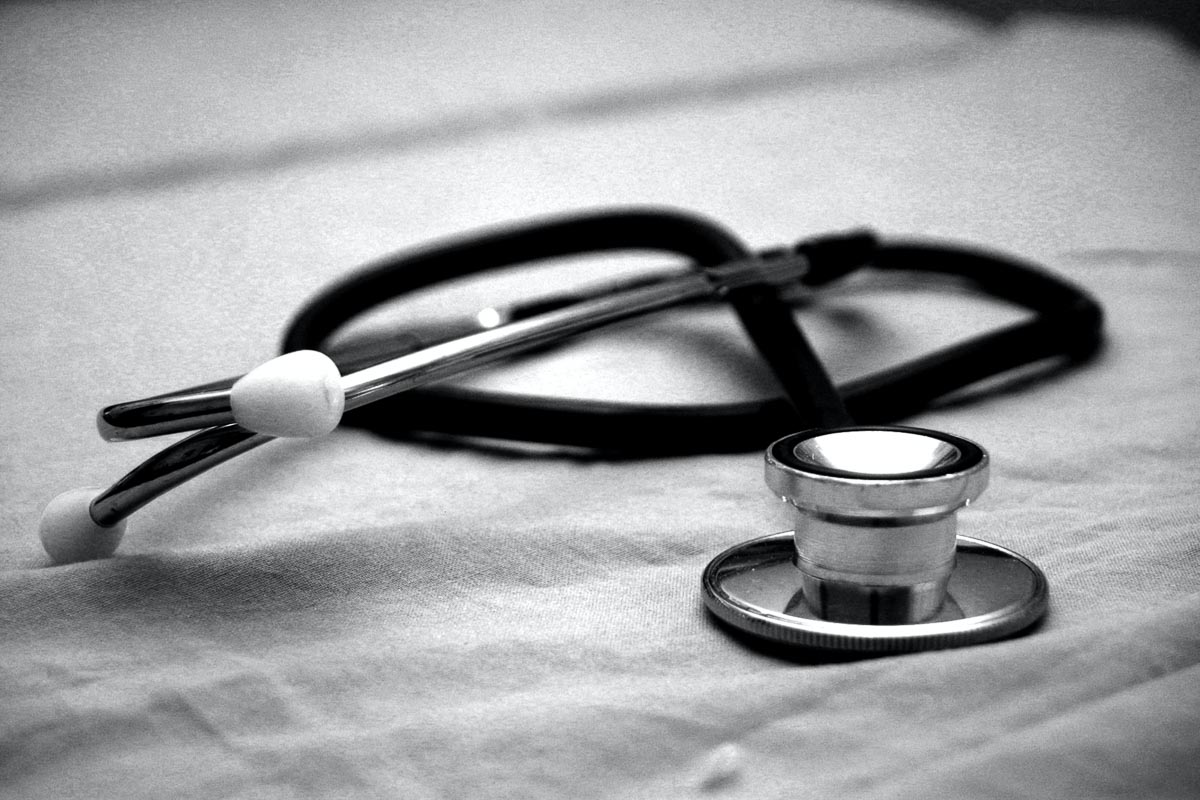 When COVID-19 struck in early 2020, public health experts in Houston swung into action. But, unlike in other major Texas cities, two different agencies swung into action: the City of Houston Health Department and the Harris County Public Health Department. Although they worked well together in a crisis, the pandemic gave new currency to the question of how public services are delivered in the Houston area.

Recently, the Kinder Institute and the Hobby School of Public Affairs at the University of Houston took a fresh look at the question of whether these two agencies should work more closely together or possibly even be combined. It’s not a new question; public health experts in Houston have been discussing it since at least 2004, when a blue-ribbon committee addressed the question.

Our conclusion: At the very least, the City of Houston and Harris County should consider entering into a comprehensive memorandum of understanding—as is the case with the City of Austin and Travis County—in order to ensure that overlaps are minimized.

Most large Texas cities are served by one public health agency. Sometimes that agency functions at the county level (as with Dallas County Health and Human Services) or at the city level (as with the San Antonio Metropolitan Health District, which provides services countywide but functions essentially as a city department). But in Houston, the Harris County Department of Public Health and the City of Houston Department of Health and Human Services appear to have a dozen or more areas of “overlap”.

Although they don’t serve the same population, the two departments often have parallel services, functions, and capacity. Frequently, personnel with the same skills perform the same functions (in different geographical areas) with money from the same funding source (most often the federal government), though often at different per-capita funding levels. Furthermore, the presence of two departments without formal coordination can be confusing and inefficient, causing delays or other problems in service delivery.

Similarly, both agencies provide food and restaurant inspection in their respective jurisdiction, which can cause confusion to businesses that operate in different jurisdictions.

At the same time, however, the two agencies often cooperate well, encouraging both effectiveness and efficiency. For example:

In our research, the Kinder-Hobby research team examined public health governance in four other major urban areas: Dallas, Austin-Travis County, San Antonio-Bexar County, and Williamson County in suburban Austin. All four have structures that are different from Houston-Harris County and, indeed, different from each other. But all four have more formal coordination between the city and county than Houston-Harris County does.

For example, Dallas County performs all public health functions for the entire county including the City of Dallas. The San Antonio area has a health district serving all of Bexar County, but it functions as a city department.

The Houston area is different. Most importantly, unlike those other regions, a huge population—close to 2 million people—lives in unincorporated communities outside the city. So it would be difficult for either the city or the county department to take over operations. In our report, we suggest two possible options: the creation of a health district (permitted under state law) to replace the two departments; or a comprehensive memorandum of understanding, as Travis County has with the City of Austin, which ensures that overlap does not exist between the city and the county.

An MOU is simply an agreement between the city and the county, while a health district can be created by a majority vote of both the Houston City Council and the Harris County Commissioners Court. While a health district might serve as the most comprehensive solution in the long run, an MOU might be a viable first step toward greater coordination and efficiency of public health services in Harris County.

With new leadership at the Harris County Public Health Department and an urgent need to provide public health services effectively in the midst of the pandemic, we’re hoping the city and the county will work together more assertively toward more collaboration in the future.