For Harris County renters, the path to homeownership is becoming harder to see

As housing prices rise, housing affordability is a growing concern for many families, especially for renters. The affordability gap varies by neighborhood, with most inner-city areas far beyond the reach of the median-income renter.&nbsp; 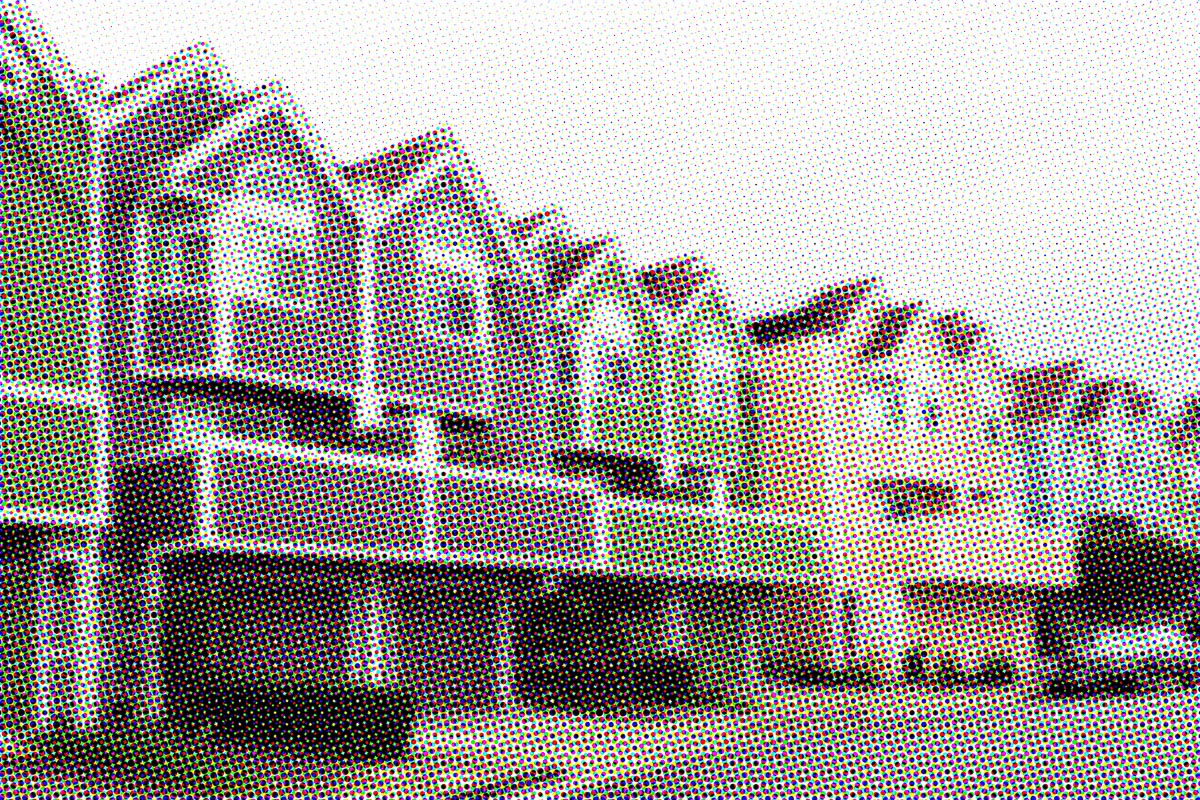 As housing prices rise, housing affordability is a growing concern for many families, especially for renters. The affordability gap varies by neighborhood, with most inner-city areas far beyond the reach of the median-income renter.

This post is part of a series by the Kinder Institute for Urban Research addressing the findings of the 2021 State of Housing in Harris County and Houston report. Explore other posts in this series.

In the 2021 State of Housing in Harris County and Houston report, Kinder researchers calculated affordability gaps based on differences between the median price for houses sold in Harris County (and the city of Houston) and the house price that median income renters can afford by spending 30% of household income on house-related costs, including mortgage payment, property tax, insurance, and other costs to enter homeownership.

In 2019, the median sales price for houses in Harris County was $229,900. In contrast, median household income renters were able to afford a $135,600 home, indicating a $94,300 gap between the median sales price and the affordable housing price for median-income renters in the county. Between 2018 and 2019, the housing affordability gap in the county widened for renters, and the gap for city of Houston renters remained more substantial than the county’s. 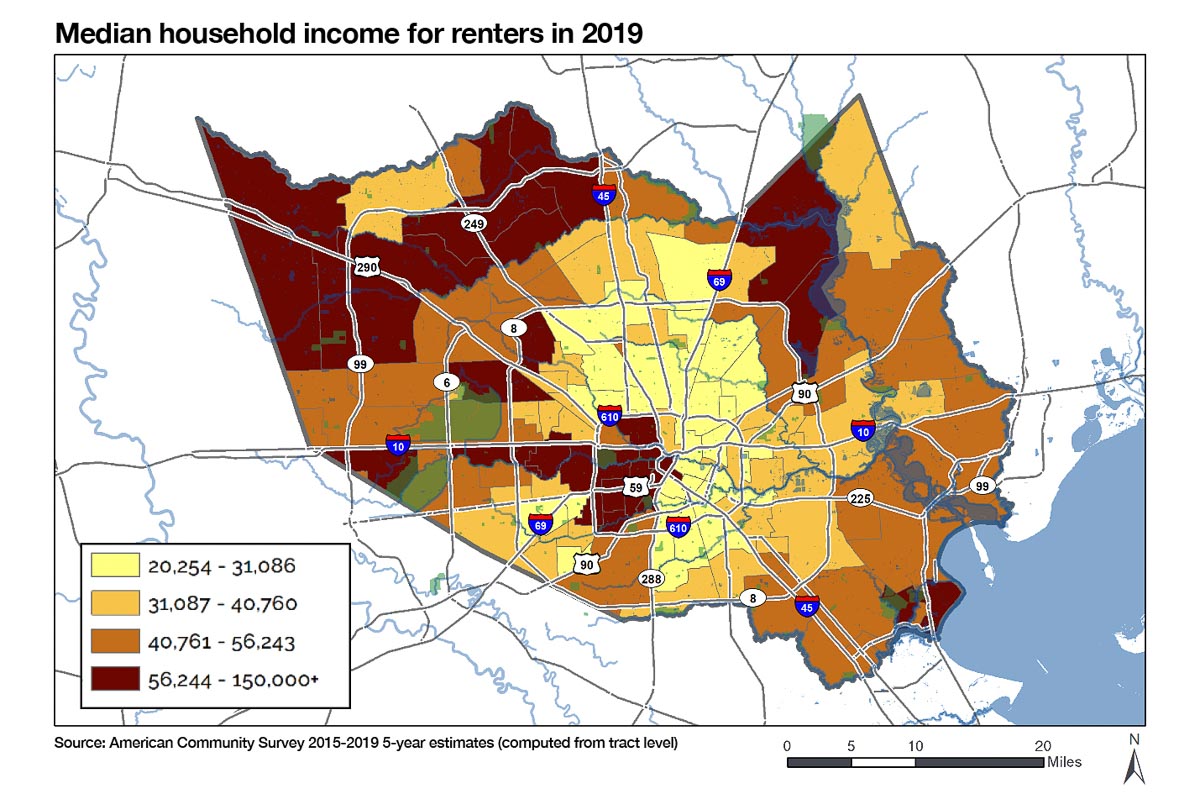 In fact, many communities on the east side of Downtown had so few sales transactions, we could not calculate a reliable median sales price (shown in white on the map). This could be the result of there being fewer listings on the market in 2019, but it could also suggest there are fewer successful buyers, particularly including existing renters in these communities who cannot afford to make home purchases there. 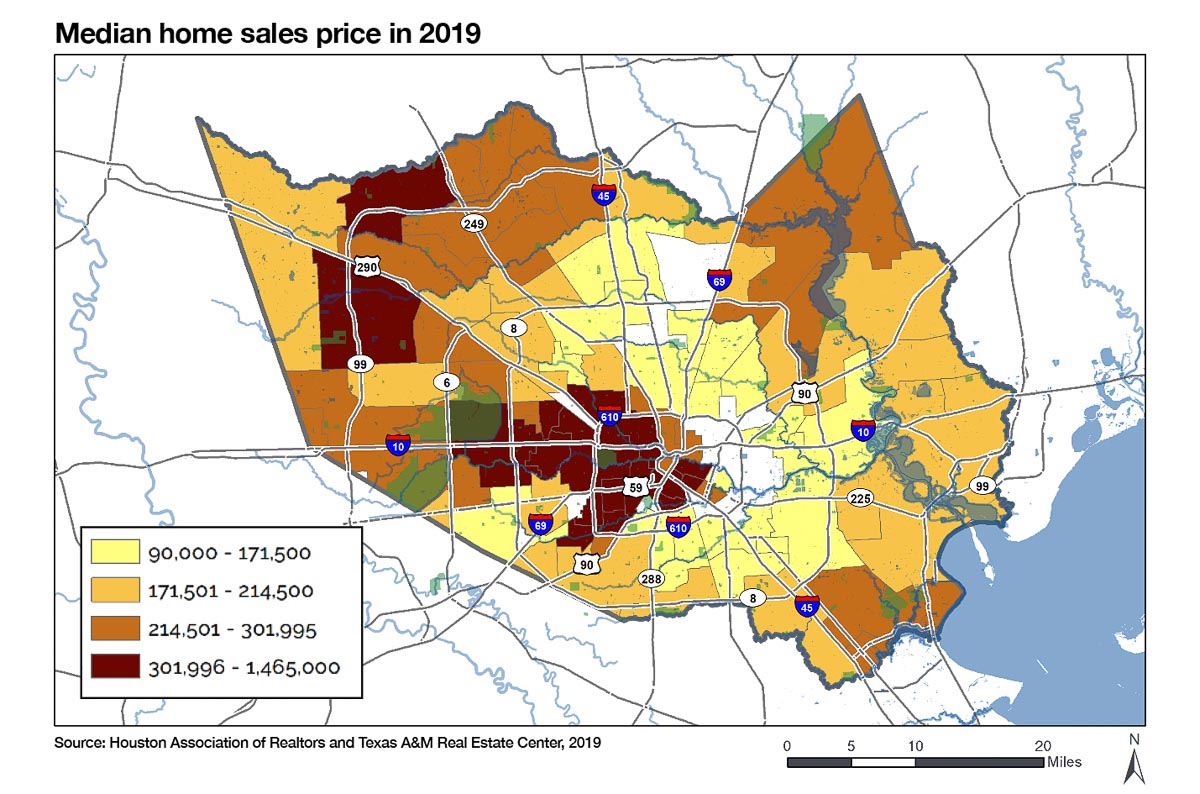 By calculating a ratio of median income to median sales price, we can paint a picture of the varying affordability levels across the county. Experts suggest the historic ratio of 2.6 is reasonable—that a home price should be equal to 2.6 years of household income. 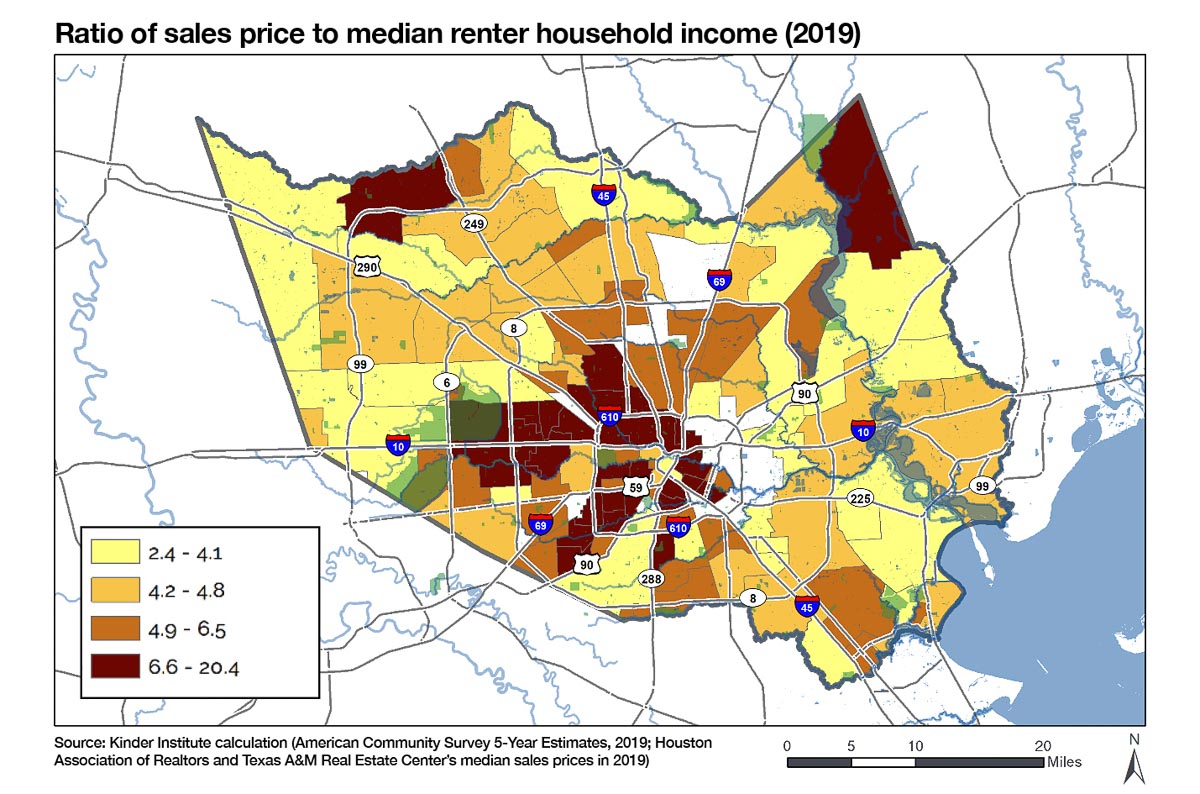 Within the I-610 loop, the ratios are extremely high, primarily in those communities on the west side of Downtown, such as Memorial Villages, West University/Southside, Spring Branch East, Oak Forest, and University Place—where sales prices might be as high as 20 times the median renter household income. But high-ratio areas also include some of the county’s gentrifying communities, such as Third Ward and Fifth Ward.

In general, the housing sales prices in a number of communities are extremely high given the county’s renter-household income level, leading to only a few available options to the current renters. Most renters simply cannot afford to purchase a home in their own neighborhood. If they want to become homeowners, they have to look for more affordable options in distant neighborhoods where homes are less expensive but are perhaps further away from workplaces and other community ties.

Lacking a path to ownership, the alternatives are to remain a renter—though this could be another difficult option given that rents are also rising—or to enter into increasingly crowded units with roommates to spread the cost of housing, a trend that is accelerating in some areas. 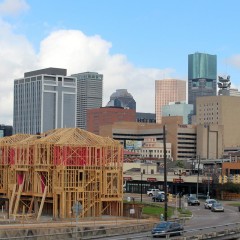 The 2021 State of Housing in Harris County and Houston report uses a range of indicators to track the challenges, opportunities and trends in the region’s housing system.