Forget What You’ve Heard, Houston Really Does Have Zoning (Sort Of) 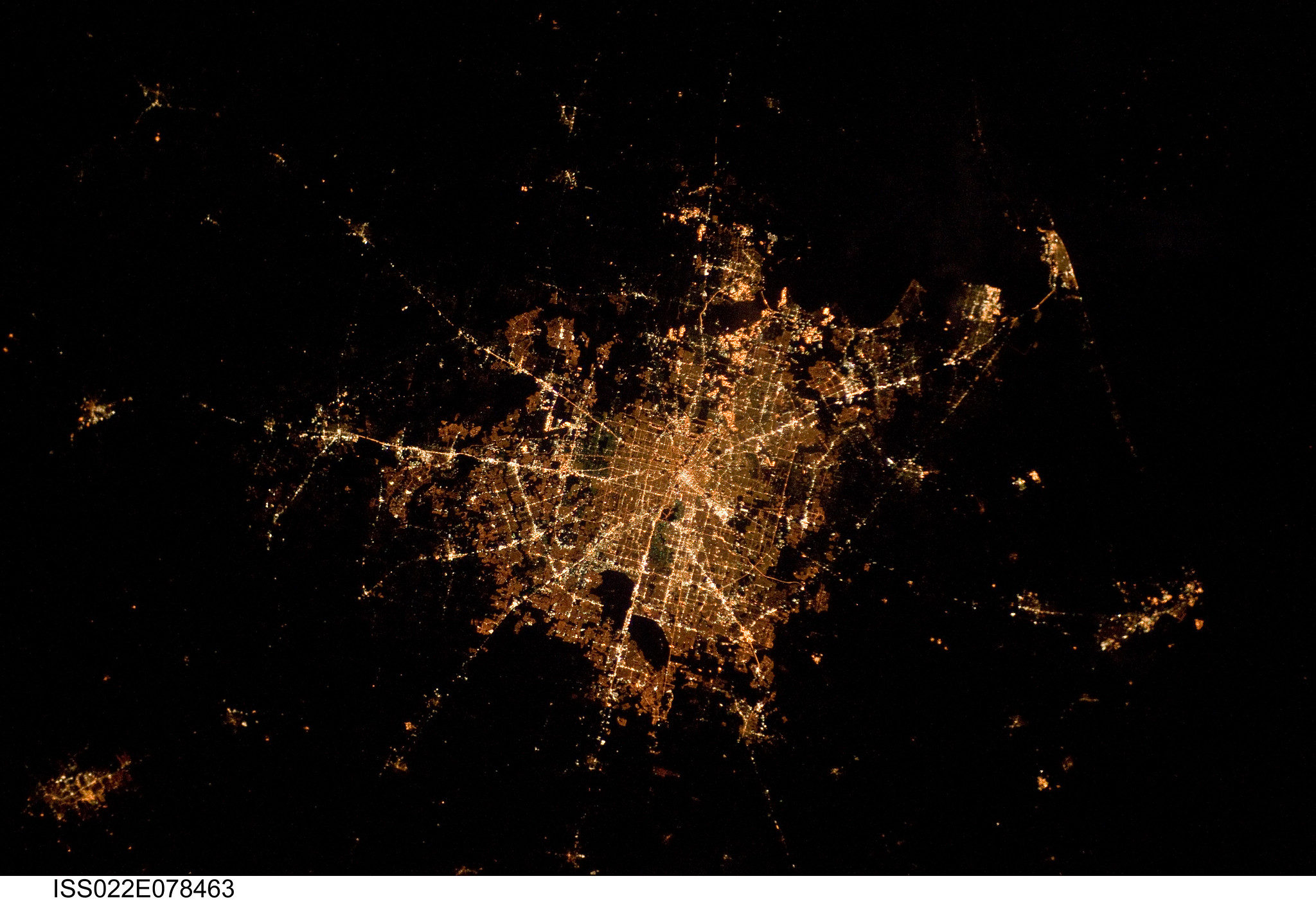 Space City has a reputation for being the only big American city without zoning. That reputation is undeserved.

When Matthew Festa goes to professional conferences, he often hears the same jokes.

He’s a land use professor in Houston, a city famous for its lack of zoning. So he must not be very busy.

“It’s about as funny as you get for land use professors,” said Festa, a professor at South Texas College of Law.

Of course, jokes like that come about for an obvious reason: Houston is the only major American city that lacks zoning. That position makes it a unique footnote in legal and urban planning textbooks. Among professionals who focus on urban development, Houston’s well known for being an anomaly.

But should it be?

For all that’s been made of Houston’s infamous lack of zoning, Festa said it increasingly seems that reputation isn’t deserved or even accurate.

To be more precise, Houston doesn’t exactly have official zoning. But it has what Festa calls “de facto zoning,” which closely resembles the real thing. “We’ve got a lot of regulations that in other cities would be in the zoning code,” Festa said. “When we use it here, we just don’t use the ‘z’ word.”

Houston’s lack of zoning is an interesting quirk among American cities, in part because even those who’ve studied the topic don’t know exactly how it emerged. One hypothesis is that it came from a stereotypical Texan attitude: an independent streak, combined with skepticism of government and a hatred of regulation.

Except that can’t possibly be the case because every other major city in Texas has zoning.

Houston residents don’t seem overwhelming opposed to zoning either. The city’s charter requires any efforts to establish formal zoning to be put to voters. That’s happened three times – and each time, zoning lost – but they weren’t landslide defeats.

Regardless, as Festa sees it, Houston today has zoning – whether it wants to admit or not.

His evidence? For one thing, Houston doesn’t look that different from other major urban centers, especially other sprawling cities in the American Sunbelt. If Houston really lacked zoning, one would assume the effects would be more dramatic.

Moreover, whatever Houston has seems pretty closely related to the historical definitions of zoning. In the 1920s, states started adopting laws that made it explicitly clear that cities have zoning authority. In Texas, the law allowed for regulations of building sizes and heights, the percentage of a lot that could be occupied, and the density of communities, as well as land-use. Houston doesn’t explicitly regulate land-use. But it regulates all those other things which fall under zoning’s banner.

Festa also rattles off a list of other policies that bolster his case that Houston effectively has zoning.

Deed restrictions: In Houston, developers create rules to prevent things like corner stores within residential neighborhoods. Those rules are called deed restrictions. Houston is unique in that it will represent residents when they try to enforce those covenants.

Density: Historically, the area within the confines of the 610 Loop have been permitted to have higher levels of density than the rest of the city. But recent changes to city policies extend the higher density levels all the way to Beltway 8. “Those are rules that tell you what you can and can’t do, based on where you are on a map,” Festa said.

Tax Increment Reinvestment Zones: The controversial tool allows certain areas within distinct boundaries to retain property tax revenue for uses within their borders. The word “zone” is right in the name.

Airports: The Houston area has three major airports, and under federal rules, the communities around them are subject to zoning requirements. “It’s a good chunk of metropolitan Houston, and it’s flat out zoning,” Festa said.

Historic preservation: Residents can ensure many types of building restrictions within their communities if they get enough votes to create a historic district.

Lot sizes: City rules restrict lot sizes, but neighborhoods can petition for even tighter restrictions if they get the votes.

For Festa, the evidence is clear: there’s something that seems a lot like zoning in Houston. It’s almost useless to debate whether it exists.

Instead, what’s more important is to have a discussion about whether the de facto zoning system is working for all residents. That doesn’t seem to be happening. The problem, Festa said, “is there’s no comprehensive plan.”

As decisions about building are made, they’re often not done in a way that examines how they positively or negatively affect each neighborhood.

Instead, it’s the communities with the time, resources and political clout that essentially have the power to restrict development within their borders. That pushes it to other areas without a meaningful discussion of the citywide implications.

The result: as Houston becomes more dense, not all places will change equally. “We’re coming up with rules to make Houston liberalized in terms of density and development … but giving particular neighborhoods tools to opt out,” Festa said.

Festa, notably, testified for the developers in a controversial case in which residents of a wealthy Houston single-family neighborhood fought to block construction of a high-rise in their community. The high-rise was allowed to move forward – it didn’t violate zoning rules – but a judge ordered developers to pay residents $1.2 million in damages because it was considered a nuisance.

In the abstract, giving neighborhoods more control about their future make sense. But practically, it allows certain areas to easily make end-runs around the status quo.

What Houston might have is the worst of both worlds: all the burdens of regulation and none of the foresight to use it effectively. “It works like zoning,” Festa said, “but it’s not the product of a comprehensive plan."