Here at the Kinder Institute, we do a lot of research on housing—especially in Houston but also in some of the other big Texas metro areas. And all of our research says that Texas is gradually losing its affordability advantage: Home prices are rising fas 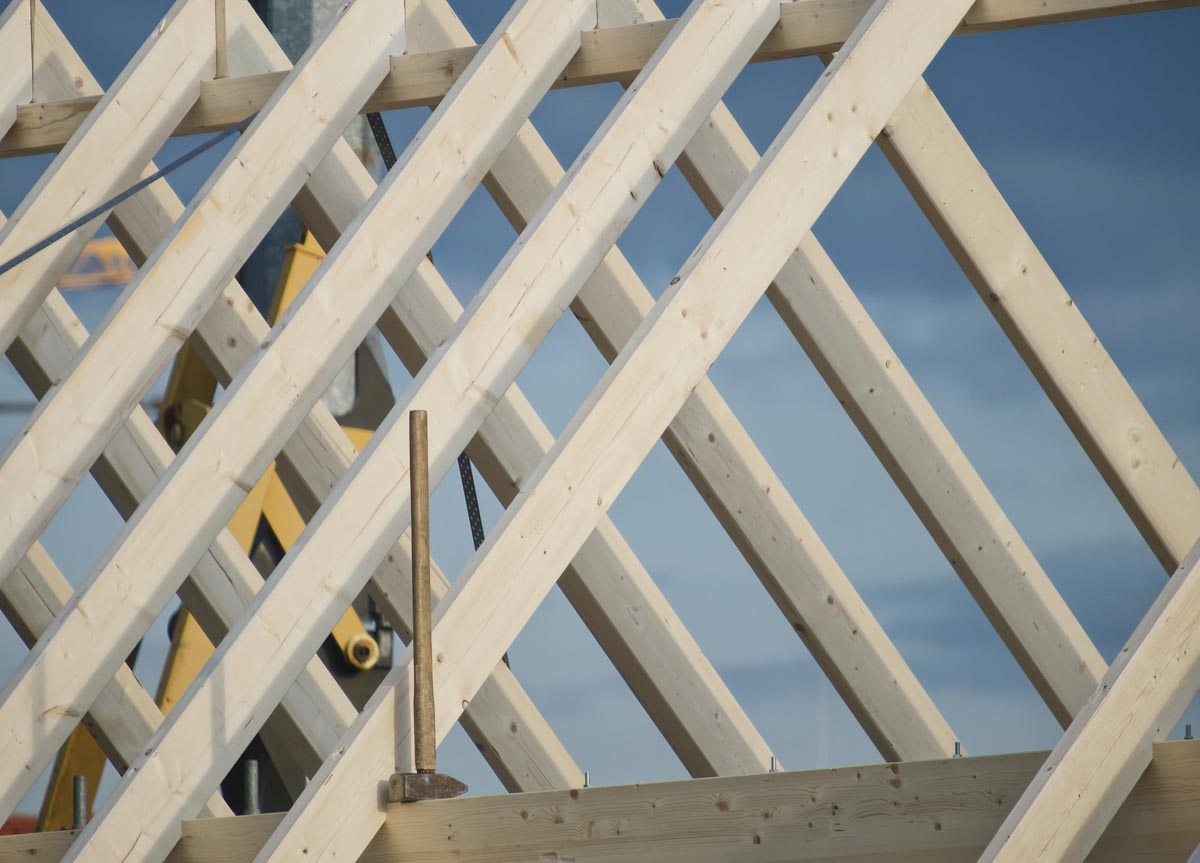 Here at the Kinder Institute, we do a lot of research on housing—especially in Houston but also in some of the other big Texas metro areas. And all of our research says that Texas is gradually losing its affordability advantage: Home prices are rising faster than incomes, making housing less affordable each year. This is obviously true in Austin, where home prices are skyrocketing, but it’s also true in Houston and Dallas-Fort Worth as well.

Clearly, housing demand is outstripping new construction in the big Texas metros. But according to data compiled by Rent.com, the problem is not supply—it’s demand. During the pandemic year, Houston and DFW produced more housing than any other large metro area in the nation. And Austin, despite its rapidly increasing home prices, is off the charts on supply. Austin produced more housing per capita during the pandemic year than any other large metro in the country. And in raw numbers, Austin produced more multifamily housing units last year than any metro in the country except for New York, which is almost 10 times Austin’s size.

In order to get a handle on what the pandemic did to housing production, Rent.com compiled Census data detailing housing permits—both single-family multi-family—in more than 80 large metro areas around the country. (The single-family statistics actually included townhomes and duplexes, while the multi-family statistics include apartment buildings of five units or more.) The company compared permits issued from March 2019 through February 2020 with the pandemic year—March 2020 through February 2021.

A lot of metros around the country saw the number of housing permits decline, especially in housing-starved California. But Texas went in the opposite direction. All four large metros in Texas—Houston, DFW, Austin, and San Antonio—saw housing production go up during the pandemic year.

In terms of overall housing production during the 2020-2021 period, Houston and DFW ranked No. 1 and No. 2 in the nation, and it wasn’t even close. But each produced more than 60,000 housing units in the pandemic year, while metro New York—which is bigger than Houston and DFW combined—produced about 50,000. (Houston and DFW have consistently ranked #1 and #2 in national population growth in the last few years, occasionally challenged only by Phoenix.)

But Austin punched way above its weight on housing production. Despite having only a little over 2 million people in its metro area—compared to 7 million in Houston and DFW and 19 million in New York—Austin ranked fifth in overall housing production during the pandemic year. Measured on a per-capita basis—the number of housing permits issued divided by the total population—Austin’s housing production was way ahead of any other city in the nation. The only city on the Rent.com list that came remotely close to Austin on a per-capita basis was Nashville, which is experiencing a similar boom in population and home prices.

At the same time that Austin is putting up big numbers on housing production, of course, housing prices there are skyrocketing out of sight. Austin is far more expensive than any other Texas metro, with prices that are beginning to rival California’s. And Houston and DFW housing prices are creeping up as well. Houston’s median home price recently reached $300,000 for the first time. So what gives?

The answer is that Texas is booming so much right now that even the most productive housing market in the country can’t keep up with demand. Texas generally—and Houston in particular—has more land for housing and less housing regulation than anywhere else in the country, yet prices are still going up.

Part of the problem may be that most of the new housing is targeted at the high end of the market: Developers are building both single-family homes and apartments for luxury buyers and renters, which is one reason why first-time homebuyers as well as renters are having a harder time.