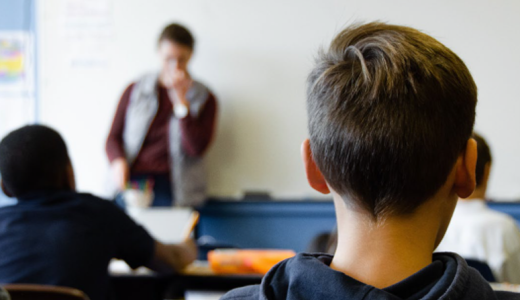 Long-term English learners: How is timing of reclassification associated with middle and high school outcomes?

This study examined the availability and access to Career and Technical Education programs in HISD.

URBAN DATA PLATFORM
Power your next research project with our data

SPEAKERS BUREAU
Request Kinder staff to present to your group

How Do High Status Parents Choose Schools? Evidence From A Choice District 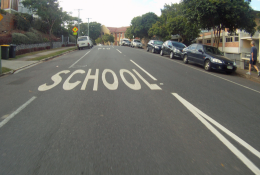 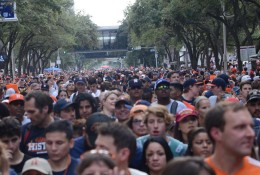 Now in its second year, the Kinder Institute’s Copenhagen Area Survey provides insight into the evolution of public opinions in a place widely considered to have some of the happiest residents in the world. 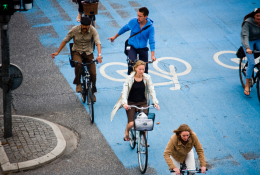 Shared Prospects: Hispanics and the Future of Houston

The rich data from this research provide a rare opportunity to explore systematically the experiences and perspectives of the different Hispanic communities over time and to assess their prospects for the future. 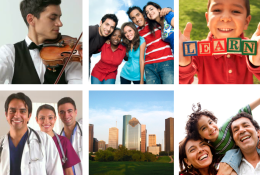 What Accounts For Health Disparities? Findings From the Houston Surveys (2001-2013)

Drawing on more than a decade worth of survey data, this report breaks down health disparities in the Houston area. 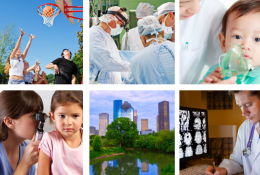 The Houston Education Survey: Public Perceptions in a Critical Time

This report presents some of the most important findings from the Houston Education Survey, the second of three focused surveys that are together called the “SHEA” studies (“Surveys of Health, Education, and the Arts”). 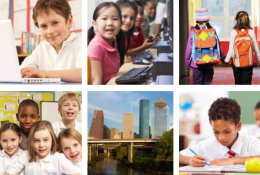 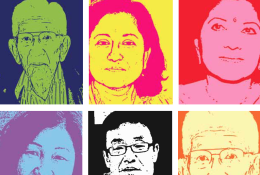 This report uses survey data to answer this question: How do Harris County residents experience the arts in their lives? 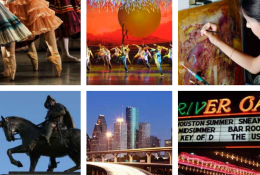 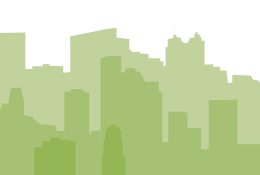 Drawing on more than 20 years of survey data, this report seeks to tell the story of Houston and its communities. 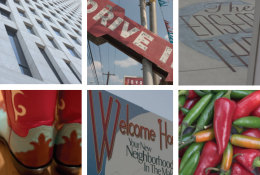 With immigration and economic transformation guiding shifts in the Houston area and across the country, this report draws on several years worth of survey data to capture the way these new realities are being experienced by members of Houston's ethnic populations. 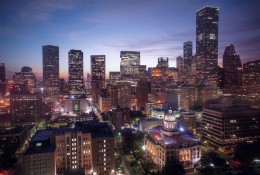