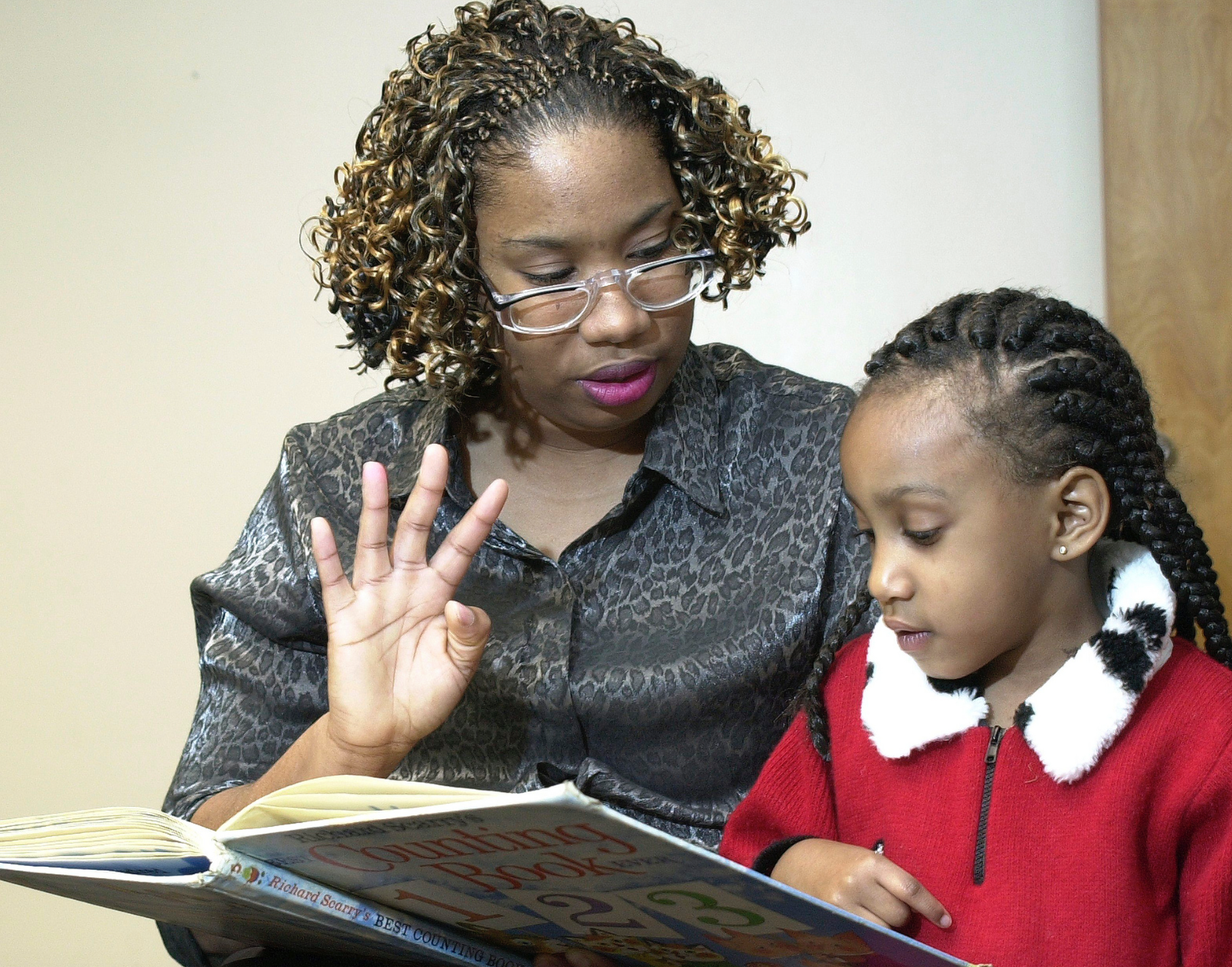 This brief looks at variation in teachers' value-added scores in relation to both the teachers and students as well as the scores of teachers at both low- and high-performing schools over time.

Using longitudinal data, this report looks at teachers between 2007-2008 and 2012-2013, as well as their students and schools, to investigate the degree to which value-added scores capture the impact of teachers on student achievement gains rather than the influence of factors beyond the teachers' control. 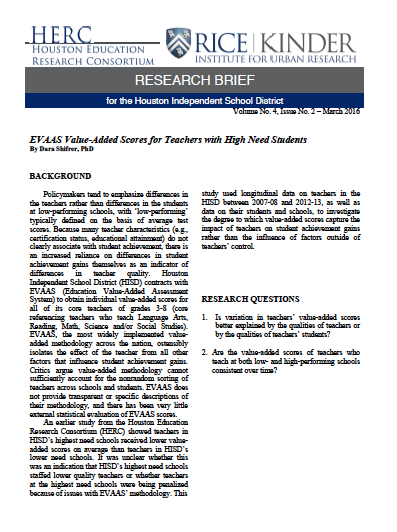