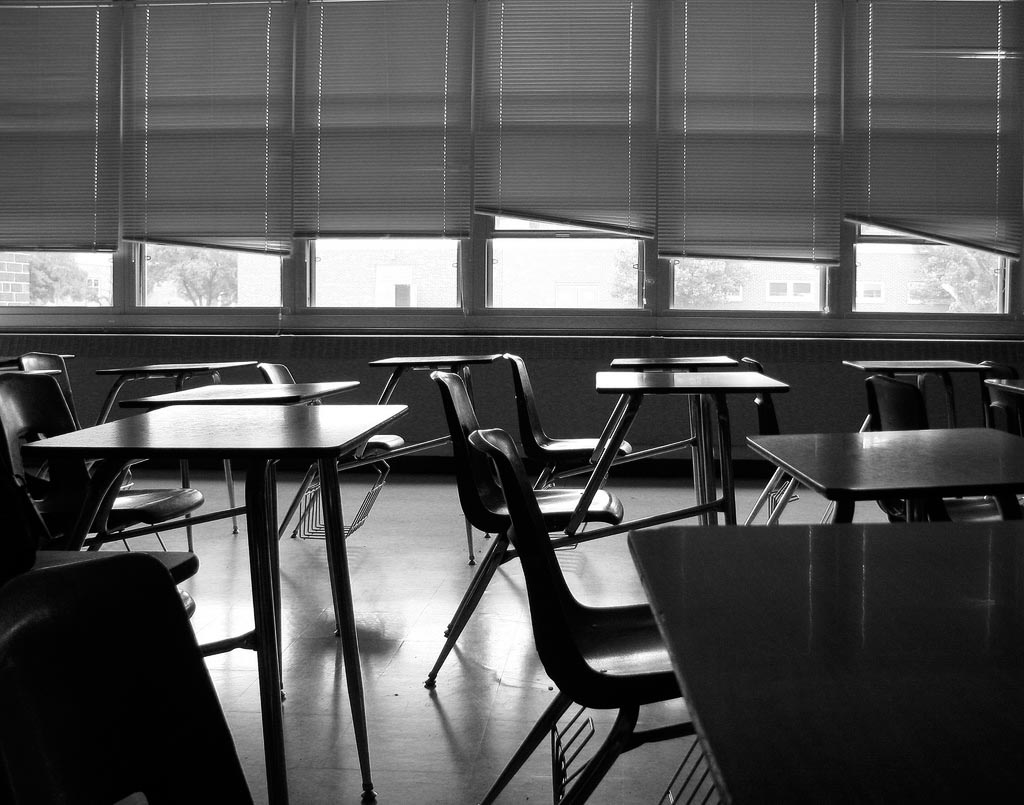 The Houston Education Research Consortium is conducting a long-term study of long-term English learners in Texas, with a particular focus on 10 Houston-area public school districts.

Over the last two decades, the number of English learners (ELs) in Texas public schools has doubled. In the 2019-2020 school year, 1.1 million students were classified as ELs, which is about 20% of the total student population. In Texas, the EL population and their reclassification have garnered increased attention due to state and federal accountability standards. Many ELs reclassify in a timely manner and go on to achieve academic success; however, some remain ELs for several years despite involvement in programs aimed at improving their English-language skills. These students tend to struggle academically and are often referred to as LTELs.

Long-term English learners: How is timing of reclassification associated with middle and high school outcomes? 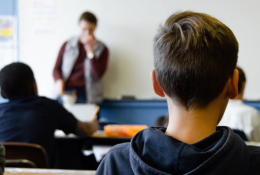 This research brief examines student, campus, and neighborhood characteristics that can be considered risk or protective factors for the likelihood of an English learner (EL) becoming an LTEL (long-term English learner). 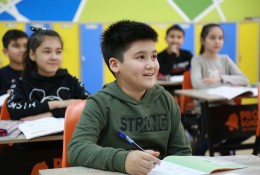 This brief highlights the increasing percent of English learners becoming long-term English learners in the last two decades and points to a set of mechanisms that may serve to explain this increase. 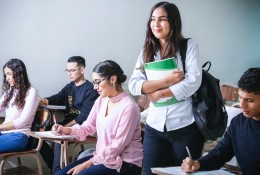 This is the first in a series of briefs the Houston Education Research Consortium (HERC) will release on long-term English learners (LTELs). 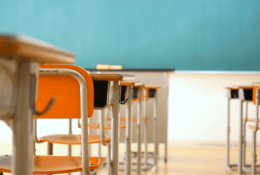 Inequalities in Postsecondary Attainment by English Learner Status: The Role of College-Level Course-Taking

This report finds that gaps in four-year college outcomes by English learner status are large, but are entirely explained by differences in sociodemographic, academic and school characteristics. 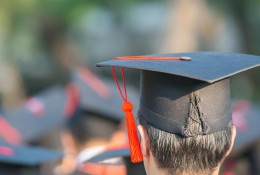