Homes in black and Hispanic neighborhoods in Harris County were valued at significantly lower rates than comparable homes in similar white neighborhoods. 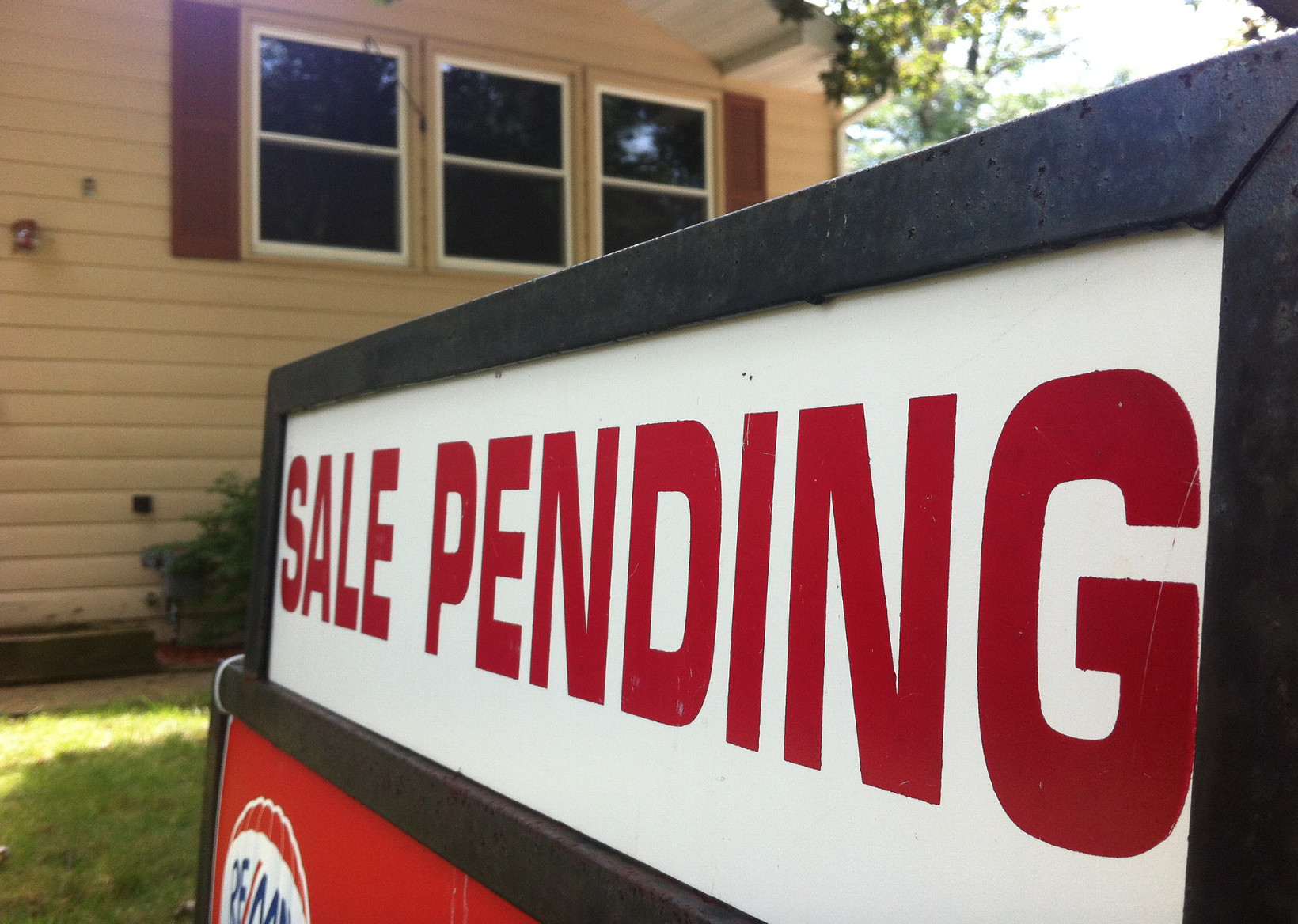 Homes in black and Hispanic neighborhoods in Harris County were valued at significantly lower rates than comparable homes in similar white neighborhoods.

Racial inequalities in homeownership have been well documented and that gap has been used to explain parallel gaps in wealth. Investigations have described mortgage discrimination and organizations, including the local chapter of the NAACP, for example, have organized education efforts to help boost homeownership among black and Hispanic families. But a new study out of Houston suggests that the benefits of homeownership are also ensnared in a discriminatory appraisal process that perpetuates racial inequality. Rather than just reflecting existing racial inequalities, the appraisal process has a hand in creating and continuing those inequalities, according to the findings.

In a study that drew on 2015 data from the Harris County Tax Appraisal District and neighborhood information about demographics, crime, school quality, parks and socioeconomic status, sociologists Junia Howell of the University of Pittsburgh and Elizabeth Korver-Glenn of the University of New Mexico found that appraised home values were guided by differences in neighborhood racial composition. This held true even after controlling for individual home quality, neighborhood location, school quality, crime, market demand, local parks and community socioeconomic status. In interviews with local appraisers, the researchers confirmed that race was a significant factor in determining home values.

"We wanted to point to the extent of the inequality that was happening but also how this contemporary inequality continues to be manufactured," explained Korver-Glenn.

And even when the researchers controlled for a list of neighborhood and household factors, like crime, school quality, access to parks and more, gaps in home values remained. Homes in white neighborhood were predicted to be valued "more than two times higher than otherwise equal homes in Black and Hispanic neighborhoods."

In a set interviews with Harris County appraisers, the researchers sought to explain the differences in home values.

In other words, the appraisers used a neighborhood's racial composition as a proxy for all sorts of measures that might be relevant to a home's value.

"As an appraiser, we run into stuff as far as racial stuff," one white appraiser identified as Carl in the report said.

Another white appraiser, identified as Larry, explained that "an influx of minorities" in a neighborhood would drive white homeowners out and decrease demand for an area as well as its home values.

"Appraisers didn’t rationalize their understandings of race in the appraisal process," said Korver-Glenn. "It was just, 'This is the way it is.' Not questioning the status quo is a common story for how contemporary racial inequality happens."

In 1986, the federal housing department; the Federal National Mortgage Association, Fannie Mae; and several appraisal societies created the Uniform Residential Appraisal Report in an attempt to standardize the industry and create a "uniform definition of market value," according to the study. Included in that form is a note indicating that race and neighborhood racial composition are not appraisal factors.

But, the process still allows for a great deal of discretion, particularly when it comes to selecting comparable properties used to make the valuations. Through their interviews and analysis, the researchers said that appraisers either used both explicit and implicit references to race to describe the valuation process. That also partly reflects the demographics of the industry itself.

"In 2015, 78 percent of Texas appraisers were men, 86 percent were white, 6 percent were Hispanic and 2 percent were black," said Howell. "Given the demographics of the state as a whole, that’s very shocking."

Rather than simply reflecting embedded racial inequalities then, the appraisal system actively contributes to those inequalities.

In contrast, Howell said, algorithms like the one utilized by Zillow to estimate home values do not take neighborhood composition into consideration. Instead, these algorithms draws comparable properties in comparable neighborhoods from across the metropolitan area without regard to racial context. In turn, Zillow consistently estimates much higher values for homes in largely black and Hispanic neighborhoods than did the Harris County Appraisal District. The values for homes in white neighborhoods were more or less the same. This or similar algorithms could be used in Harris County to eliminate some of the discriminatory effects of the current appraisal process.

"Right now in Harris County property values can increase or decrease by up to 10 percent per year," said Korver-Glenn. "If our idea was implemented, we would imagine there would be some pretty big shocks to the city tax base and to property owners as well."

In an effort to mitigate potentially negative impacts to homeowners in largely black and Hispanic neighborhoods, like a large spike in property taxes, Howell explained, "we suggest a two percent increase over time, recognizing that if you just change it all tomorrow, it could cause problems."

Working on a longitudinal study of similar data, Howell said she's found that not only do the gaps remain, but that they seem to be growing.

"This suggests wealth disparities resulting from property value gaps are not reflecting some abstract invisible hand of the housing market,” said Korver-Glenn, “but rather there are these concrete processes that are systematically unjust that are allowing for disparities in property appreciation to occur."

In a city that touts its diversity, Houston must acknowledge its racially unequal past and present, said Howell. But it can change that trajectory.

"We have perpetuated these racial inequalities and because we have this uniquely situated environment," said Howell, "it means we also have the opportunity to fight for racial equity."