As of March 2019, only a handful of the largest metropolitan areas had housing markets that would be considered "healthy." 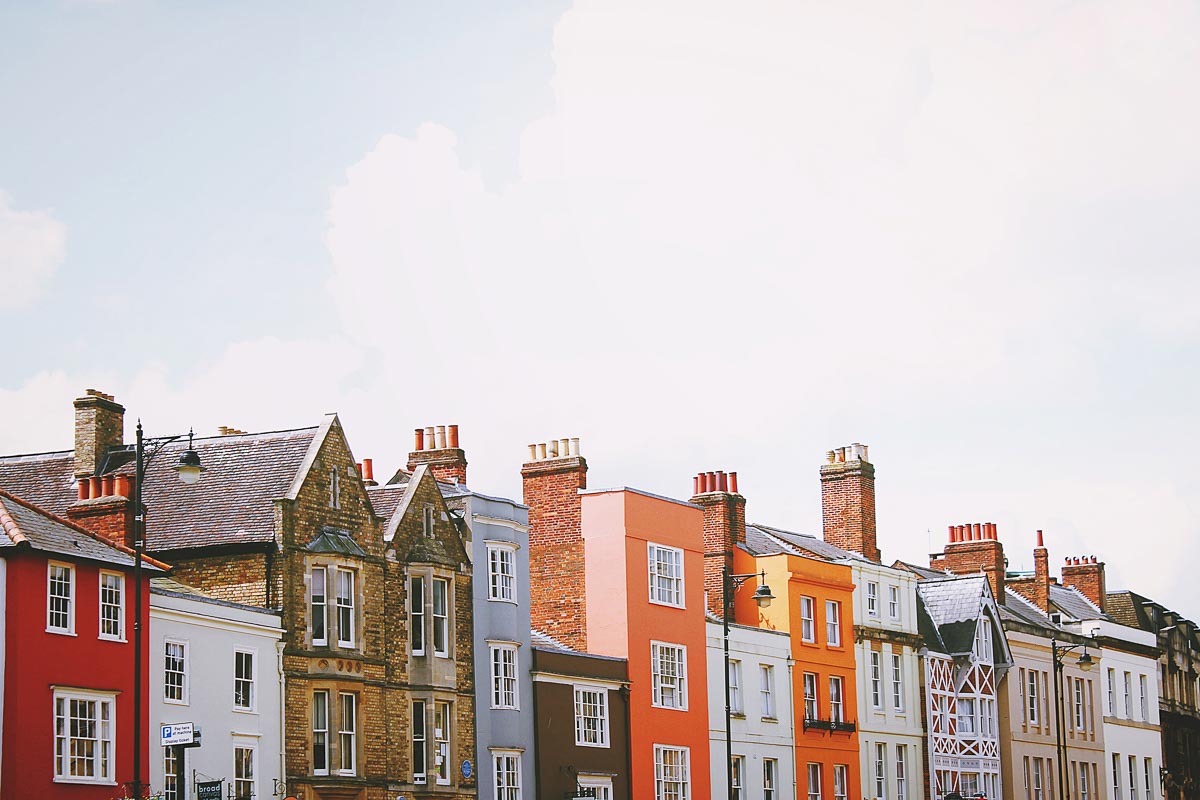 As of March 2019, only a handful of the largest metropolitan areas had housing markets that would be considered "healthy."

File under "The Increasing Precarity of the Economy," "Housing Unaffordability" and "Yikes," yet another assessment documenting the spreading gap between adjusted incomes and housing costs was released earlier this month, this time from Eyul Tekin, a doctoral candidate currently working in the research department over at Clever Real Estate.

"After adjusting for inflation over time," Tekin writes, "the future of the American Dream seems rather gloomy: Median home prices increased 121 percent nationwide since 1960, but median household income only increased 29 percent."

Across the country, Tekin found that "[m]edian home prices have increased at four times the rate of household incomes since 1960," meaning homeownership is increasingly out of reach for many Americans. Rents, meanwhile, have grown roughly twice as fast as adjusted wages between 1960 and 2017. The gaps were largest in the West but states in the South also saw more recent home value growth that could suggest their housing stock is on its way to becoming less affordable.

Generally speaking, Tekin notes, real estate agents consider homes that are 2.6 times a household's income to be affordable. But her analysis revealed that only 16 of the 100 largest metropolitan areas had a median price-to-income ratio below that as of March, 2019. Places like Los Angeles, Denver, the Bay Area and Miami had among the highest price-to-income ratios.

Houston, meanwhile, had a price-to-income ratio at 3.19, according to the analysis, less than the 3.59 national average but still above what real estate agents consider necessary for a healthy, affordable housing market. While Houston is still more affordable than many other large cities, it takes even longer for a typical worker to save for a down payment, because income growth rate has lagged behind the increase in home prices.

The housing crash seems to have done little to slow the gap between incomes and home prices down, particularly in the South. "From 1960 to 2000, price-to-income ratios were around 2.6, making homeownership attainable during these years," writes Tekin. "Home prices jumped during the 2000s and kept steam through the housing crisis."