Both Dallas and Houston are among the top 40 fastest-growing large cities, according to the recent report.&nbsp; 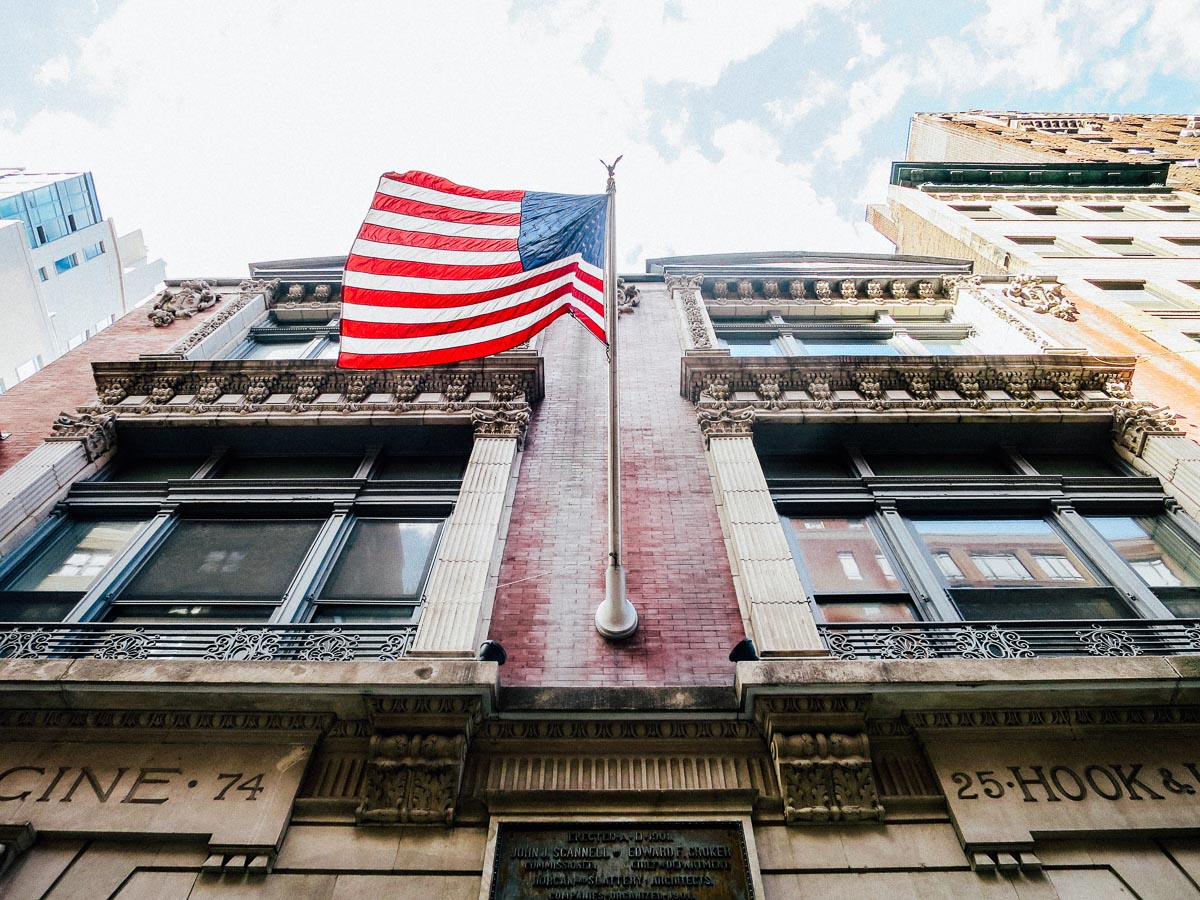 Photo by Patrick Tomasso on Unsplash

Both Dallas and Houston are among the top 40 fastest-growing large cities, according to the recent report.

Austin is the top large city in America to grow in 2019 and Miami, Fla. (2), Seattle, Wash. (3), Henderson, Nev. (4), and Denver, Colo. (5) round out the top five. Meanwhile, Dallas, San Antonio and Houston ranked 20, 24 and 39, respectively, for large cities, which were categorized as having more than 300,000 residents. A full rundown of the rankings nationwide can be seen in the map below.

To determine where the fastest local economic growth has occurred in the U.S., WalletHub compared 515 cities of varying population sizes based on 17 key measures of both growth and decline from 2012 to 2018. The dataset and key measures range from population growth to unemployment rate decrease to growth in regional GDP per capita, among others.

The key measures Austin excelled in include an increase in the number of businesses and growth in the number of technology companies, but the city didn't perform well in unemployment and foreclosure rates.

Austin being deemed as the fastest-growing large city in America is understandable as the Live Music Capital has seen extreme patterns of growth recently. For the past eight years, Austin has beat all American cities in population growth and in 2018, the city saw an average of 100 new residents moving to the city per day, according to April 2019 numbers from the U.S. Census Bureau.

"Other cities can replicate this growth by attracting more businesses and entrepreneurs," Gonzalez said. "This could be done by providing them with high quality infrastructure, as well as other amenities."

"When cities are growing rapidly, interaction and interdependence are exacerbated by the accelerating pace of change in the land-use system (including infrastructure). This is inevitably a multidimensional problem involving things like gentrification, peripheral expansion, creaking transport systems, etc., plus, of course, ethnic, racial and social problems generated by collisions between different social-cultural groups as neighborhoods and internal spatial relationships of the city are destabilized," said Allen J. Scott, a research professor at the University of California in Los Angeles. "This means that the urban political/planning system needs to be open, flexible, and technically capable."

A direct example of consequences to Austin's extreme growth can be seen in this year's 5% rise in the homeless population, who are now allowed to camp openly throughout the city within specific guidelines, and having the third most congested roadways in Texas.

Overall, the southern and western regions of America are experiencing heightened growth. Additional research shows the South and West as attractive places to move, as the U.S. Census Bureau reports eight of the 15 cities with the largest population gains in 2018 were located in the South and six were in the West.